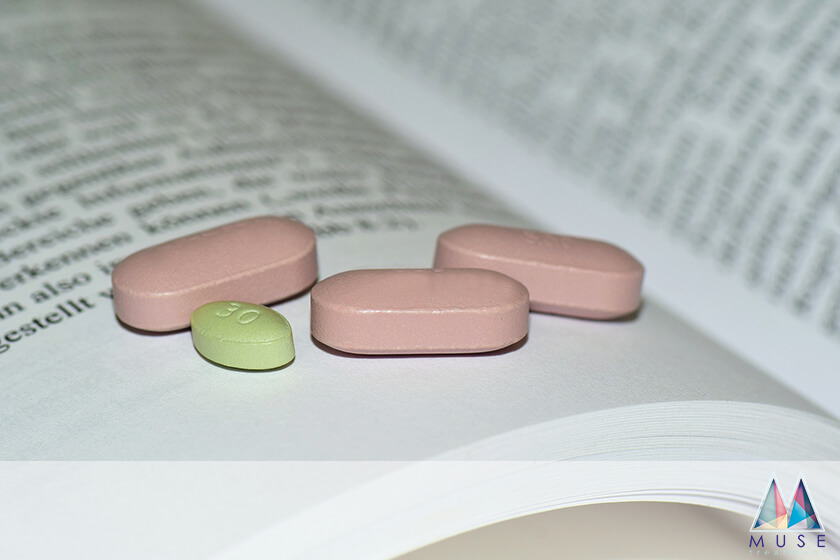 Adderall Abuse Is Still on the Rise: Here is Why

Adderall abuse and addiction is becoming increasingly prevalent in young adults. But why? And how can we stop this growing trend? Let’s take a look at the latest data to learn more.

The number of prescriptions to Adderall among young adults may not have changed much in recent years, but the number of emergency room visits and misuse of the drug are at an all-time high.

Adderall is a hot drug among young people today. It’s being used for recreational and academic purposes. Those who don’t feel quite comfortable doing cocaine will substitute it with Adderall, a prescription drug they feel good about taking because it’s “safe.”

Aside from recreation, students are getting prescriptions to the drug to stay up all night and study for big exams or term finals. The problem is that taking these drugs do come at a cost. Although we know less about the long-term side effects of Adderall use than other drugs, we do know there are adverse effects from Adderall abuse.

Whether it’s been prescribed to them or they are borrowing a few pills from a friend, the pill is being popped more than ever. In 2005, sales for Adderall and other A.D.H.D. medications in the U.S. totaled more than $2 billion dollars.

We’ve done the research and have created a list of the main reasons people are using Adderall when they shouldn’t be:

Adderall Is An Addictive Substance

The actual chemical makeup of Adderall classifies the drug as a stimulant. Adderall is an amphetamine that has a chemical structure that stimulates neurotransmitter dopamine. This “motivation” chemical for the brain feels great to humans when it is released in high amounts.

Stimulants borrow from the happiness and joy of a human from tomorrow and following days and release it all immediately. This is also the reason why depression and suicide numbers are higher when people are coming off drugs and stimulants.

Because of this euphoric feeling, people try to continually get high again, thus creating a cycle of serious drug abuse. Adderall abuse is no exception to being capable of becoming addictive, even though it is a prescribed medicine. What’s more? As people continually abuse Adderall and up their dosage to high levels, the brain simply adapts and requests more creating the potential for overdose.

People are addicted to the drug because of how it makes them feel, and the person they believe they are when on Adderall.

People Believe They Are Better With Adderall Abuse

With Adderall abuse, people feel as if they transform into a version of themselves they didn’t know could exist. Many people lose their lazy personality traits when taking Adderall. People consider themselves smarter and undistractable while on the drug.

When on Adderall, you may feel that you are more likable, smarter, and simply more confident. While those feelings are very real while taking the drug, the minute you quit taking it and retreat back to a little more of your real (and beautiful) self, depression may begin to creep in.

While the world falls away and you start obsessing and combing over facts and essays you would never have found interesting before, you may feel invincible. Adderall creates a smoke and mirrors effect that only lasts long as the drug does.

While it is true that the drug can help people stay awake for much longer periods of time, this isn’t a good thing. Your body needs ample amounts of sleep to operate at optimal levels. Your organs and brain need sleep to recover and heal itself.

Adderall abuse will create an artificial mask for how much sleep your body feels it needs. You won’t feel the need to sleep and you’ll feel fantastic about staying up to study or be active, longer. Don’t be fooled though, studying on the drug isn’t going to be the same quality of study that a rested, non-chemically induced brain would experience.

What’s more? People are using the drug to amp up and prepare for a test. Many people believe it will increase their focus and test scores. The problem is that Adderall can actually just make you feel overconfident, annoyed, and unable to focus if you aren’t suffering from ADD or ADHD.

Though you might feel like your productivity levels are through the roof when you’ve taken a pill, it doesn’t mean it is quality productivity. Just because you have more energy about you throughout the day, doesn’t mean your focus will be present to back up your work or activity.

People who are suffering from Adderall abuse have a substantial amount of extra energy, they may also be overly talkative and then suddenly appear extremely irritable. People become very agitated after long terms of Adderall abuse. Often people who are abusing the drug start showing psychotic symptoms and have paranoia.

Many times addicted persons will withdraw socially. Addictive people might find solace in dark corners or spend more time than usual in the dark or in their bedroom. People suffering from Adderall abuse may lose weight quickly as well as their appetite suddenly plummets.

Mood swings and major highs and lows are tell-tale signs of stimulant intake. Furthermore, people who seem very “up” for long periods of time and then sleep for equally long periods may be suffering from abuse symptoms. Lots of extra sleep after weeks of staying awake paired with secretive behaviors may mean a person is addicted.

If It’s Not Meant For Your Health, Don’t Take It

Taking any kind of drug without a prescription for real health issues can be incredibly harmful to you and your relationships. It can create health issues for your cardiovascular system. What is temporarily making you feel fantastic, may bring many health problems further down the road.

Overdose is always one of the worst side effects of a very strong stimulant like Adderall. Too much of the drug can cause a heart attack, stroke, or liver failure. Taking the drug with other drugs (or even alcohol) can increase your chances of a fatal overdose.

Adderall can be dangerous when used inappropriately. A dependency can be created much like those addicted to MDMA, bath salts, and cocaine. Adderall is an addictive drug. Addiction kills people and ruins families on a daily basis.

If you or someone you know needs immediate help to start their road to recovery from addiction, contact us today. Our program will provide a therapeutic, healing process that can change a life.