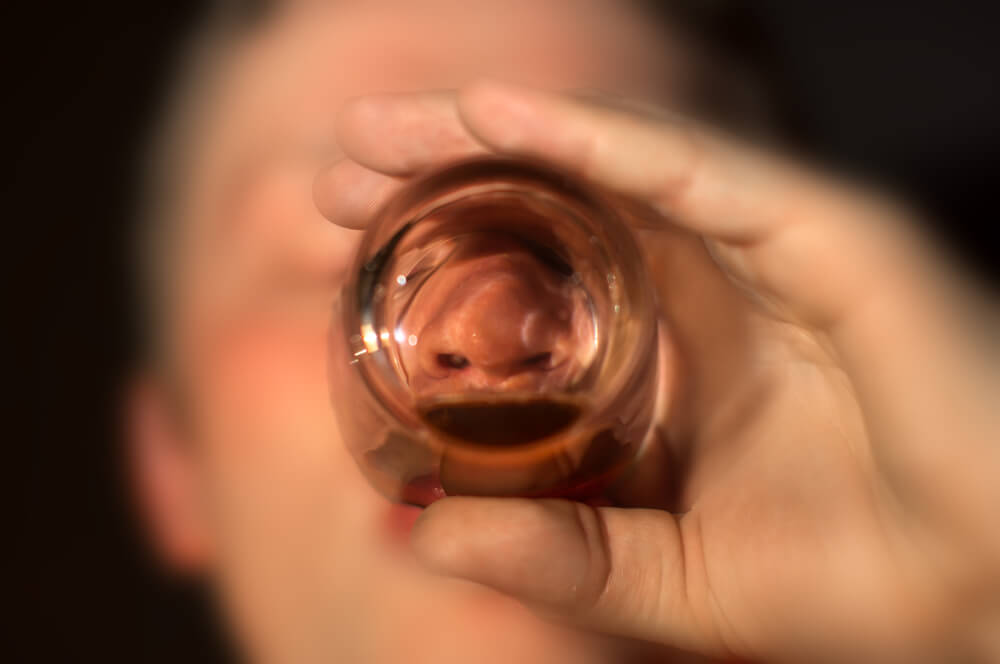 Alcohol is one of the top five most abused substances in America, second only to heroin or tobacco on most lists. It’s easy to see why. Alcohol is legal for anyone over 21 to consume, is easy for even teens and adolescents to obtain, and has society’s blessing as the beverage of choice for everything from celebration to sadness. Statistics show its devastating health and social harm, especially when people drink excessively do so on a prolonged basis, and develop alcohol use disorder.

Some 15 million U.S. adults and over 400,000 adolescents are reported to have an alcohol use disorder. The condition can lead to destructive behavior that hurts everyone in the alcoholic’s life, causing everything from financial problems to emotional and physical abuse. It can also significantly increase the chances of developing other serious health problems, even leading to death.

You or your loved one may have alcohol use disorder if you exhibit the following symptoms:

Excessive alcohol consumption has been estimated to cost about $249 billion a year in workplace productivity, health-care expenses, and various expenses from criminal justice activity, motor vehicle crashes, and property damage.

Muse Treatment offers a comprehensive approach to treatment for alcohol use disorder. If you or a loved one needs help with alcohol dependence, call (800) 426-1818 or reach out to our admissions department today.