10 Famous People Who Have Overcome Addiction 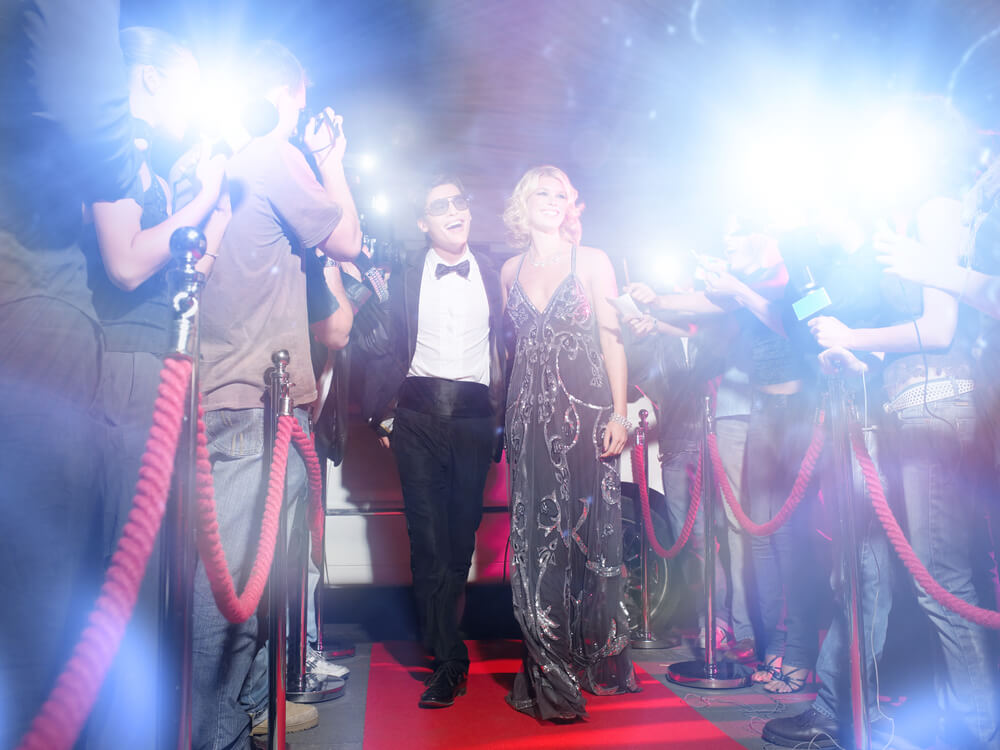 These Celebrities Battled Addiction and Shared Their Success Stories

Addiction is a brain disease that can affect anyone. Whether you’re rich or poor, young or old, famous people, or people trying to get a foothold in the world, it doesn’t matter; a substance use disorder does not discriminate.

When addiction impacts celebrities, it quickly becomes the talk of the day. People sometimes forget that the rich and famous, from Hollywood actors to professional athletes, are just people with the same flaws and potential for succumbing to addiction as the rest of us. When it becomes known a famous person has an addiction to substances, the difference is that everyone becomes aware of it.

More and more famous people with addiction have chosen to speak out about their struggles with drugs or alcohol and how they’ve been able to overcome their battles with substance abuse.

Here are some of the more candid celebrities who have battled addiction and recover:

An Iron Man hero on the screen, Robert Downey, Jr., has been a heroic inspiration to those seeking sobriety in real life. He had been abusing substances for years from a very young age and finally found success in recovery after completing an effective drug detox and rehab program. Downey, Jr. is open about his struggles with addiction, speaking about it to help remove the stigma that often accompanies addiction. He also encourages having frank discussions about getting rehab help.

This accomplished actress from The Sopranos and Nurse Jackie TV shows has been in recovery for more than 25 years. Edie Falco speaks honestly about her time spent in a rehab treatment program and her involvement in a 12-Step program. When she was offered the role of a nurse who’s addicted to pain pills in the show, Nurse Jackie, Falco put her personal experience with addiction to work. She’d struggled with alcoholism, a painful experience that allowed her to approach her role as a nurse addicted to opioids with compassion and honesty.

A top rock star knighted by the Queen of England overcame his addiction to cocaine, alcohol, and other substances that nearly killed him decades ago. He discovered through rehab the importance of knowing when to leave an environment that might lead to relapse. John’s struggles with addiction can be seen in the biopic Rocketman.

World-class famous athletes are not immune to requiring treatment for substance use disorder. Phelps had been abusing substances to self-medicate, primarily to escape depression. Fortunately, he participated in a 45-day rehab program that addressed his dual diagnosis issues.

Ben Affleck suffered from alcoholism for years, which became more apparent when he was going through a stressful divorce. It took Affleck a long time to admit to himself that he was addicted to alcohol. After spending time in a professional rehab facility and working the 12 steps, Affleck is in recovery and has a newfound respect for being honest, accountable, and helping others.

Addicted to crack and other drugs, Jackson recovered in 1991, after he appeared in the movie “Jungle Fever,” for which he received his first taste of serious critical acclaim. Today, he’s one of Hollywood’s most sought-after stars.

This bestselling author of horror tales has had to battle with some demons of his own. He acquired an addiction to alcohol, which soon led to an abuse of cocaine and sleeping pills. With the right kind of professional help, King found his sobriety and continued writing some of his best work in years.

This well-known actress struggled with opioid addiction for over 17 years. After getting help and finding sobriety, Jamie Lee Curtis continues her illustrious career and volunteers to help in anti-drug campaigns.

During his stint as a hard-drinking ad executive in the hit TV series, Mad Men, Jon Hamm became addicted to alcohol. He underwent a successful 30-day rehab program and now works to remove some of the stigma associated with addiction.

The teen Disney star that became a successful pop singer has struggled with opioid addiction and mental health issues for years. She’s presently in recovery and getting the help she needs.

It’s helpful when famous people who have struggled with addiction make their stories known to the public. It gives everyday people who aren’t celebrities the knowledge that they can work towards a successful recovery, too.

Please take a moment to call Muse Addiction Treatment Center in Los Angeles at (800) 426-1818 and begin your path towards long-lasting sobriety today.