3 Things You Should Know About Methadone 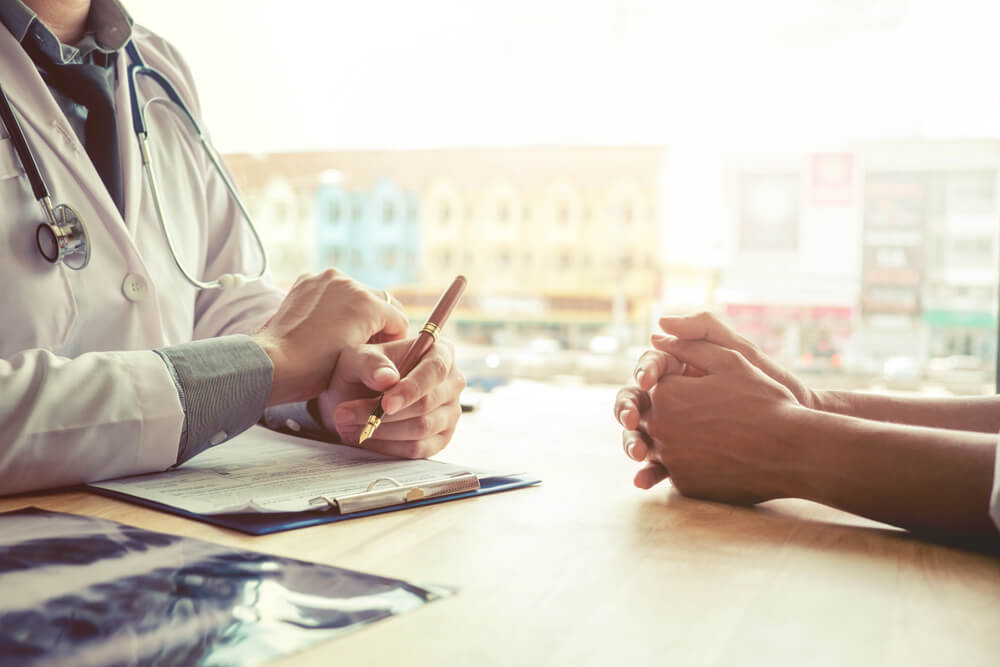 It is used by certified opioid addiction treatment centers to slowly wean patients off the substance they have been abusing. The use of Methadone in addiction treatment must be closely monitored due to the potential risks shared by all opioids: possible abuse, addiction, and overdose.

Methadone provides relief as a pain medication by changing how an individual’s brain and the nervous system respond to pain. When used as part of Medication Assisted Treatment therapy, it can curb cravings, mitigate withdrawal symptoms, and slowly help patients wean off the drug they are addicted to that negatively affects their lives.

It can also be a beneficial tool for rehab professionals. Like all drugs, there are things about Methadone that both patients and medical personnel need to consider.

Things to Know About Methadone

While Methadone has positive qualities, anyone using the substance should also be aware of the following features of the drug:

Methadone Can Be Abused

Individuals addicted to opioids most often have a substance of choice. Still, because the drugs in the category have similar attributes, abusers will sometimes use what they can attain most easily. It is used in this way as a gap filler for other opioids. It may not produce the same high as other drugs in the opioid family, but it will curb cravings and help a person avoid withdrawal symptoms. Here are some stats about Methadone use and abuse:

This was the early phase of what has become an opioid epidemic across the United States that has lasted over two decades and remains a significant problem for communities across the country.

Methadone addiction is often downplayed compared to other opioids due to its positive use in treating people addicted to other substances in the category. However, it is still an opioid, and the possibility of becoming addicted, even when used as prescribed, is high. As with any other prescription drug, especially those in the Schedule I and II categories, it is essential to report any changes in how the medication affects you to your medical practitioner. This goes for when the drug is prescribed as a pain medication and its use in treatment for opioid addiction.

You Can Overdose on Methadone

As with other powerful drugs, you can overdose on this drug. This can occur when someone is trying to use the drug to get high instead of just a replacement for their drug of choice to avoid withdrawal symptoms because it takes more of the substance than other opioids to produce the same effect.

An overdose involving any drug is dangerous, and a person should seek immediate medical attention. A few of the signs of an overdose include constricted pupils, discoloration in the nails and fingertips, and dizziness.

Although not as addictive as heroin, Methadone can provide challenges when trying to quit on your own. Muse Treatment in Los Angeles has specialized programs for opioid addiction. Methadone addiction can be treated similarly through drug detox, intensive therapy, and aftercare services. No one needs to try to detox and rehabilitate themselves. If you are looking to make a positive change in your life and put addiction behind you, call Muse Treatment at (800) 426-1818 to learn more about our treatment options.