4 Drugs That Change Your Behavior 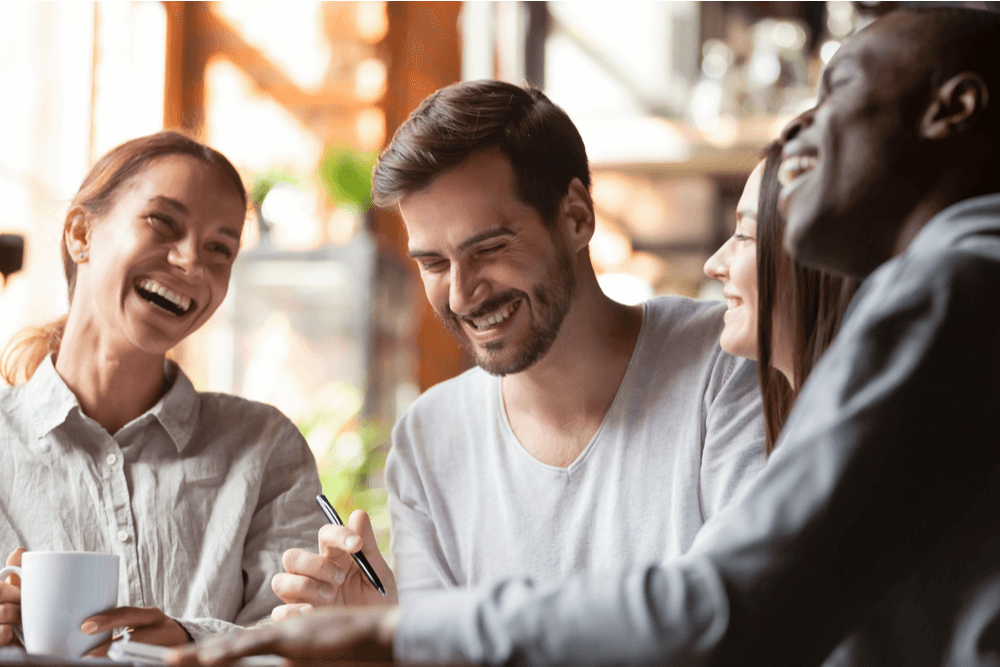 The Dangers of Mind-Altering Drugs

Engaging in substance abuse affects your health and brain functioning, often resulting in physical health changes and significantly impacting an individual’s mental health state. Drug abuse has been known to alter a person’s behavior and cause them to act in ways not in their typical behavioral patterns. Drug abuse tends to shift a person’s ability to regulate emotions causing people to work in ways and respond to situations or others in negative, explosive manners, often appearing in angry outbursts, aggressive behavior, or experiencing depressive thoughts and emotions. The unpredictability of emotions often creates distrust and uncertainty from loved ones as the anticipation of knowing how you will respond in different situations can become difficult to navigate. This causes discord and distance in many relationships with individuals and their families and friends living with a substance use disorder.

Using mind-altering drugs will increase behavioral health changes and concerns due to the loss of inhibition and ability to be present at the moment. While the intent of many who are using these club drugs or mood-altering substances is to find an escape from reality and stressors within their lives, many don’t anticipate the severe effects of drug misuse of these mind-altering drugs on your mental health and behavior.

Individuals experiencing the high of taking drugs will exhibit side effects such as visual, auditory, or tactile hallucinations that will influence a person’s perception of reality and what is occurring around them. The use of these drugs affects a person’s behavior by causing erratic or strange behavior that is often difficult to understand for others witnessing it and challenging for the person experiencing it to decipher what is real anymore. This creates health issues and mental health issues, creating paranoia, fear, and aggression within a person as they try to cope with the uncertainty and varying levels of emotions occurring.

For individuals with a preexisting co-occurring mental disorder such as schizophrenia, anxiety, or panic disorder, mind-altering drugs can easily exacerbate these disorders’ side effects and symptoms. Psychoactive drugs will influence a person’s thoughts, emotions, and actions, and the effects of these drugs will impact people in different ways. While some may turn to substance abuse to self-medicate and ease the severity of their mental health disorder symptoms, the after-effects of coming down off drugs will often increase or worsen the signs of the co-occurring mental disorder, creating a vicious cycle of drug addiction. When you are amid a drug addiction that has impacted your moods and behavior, it is easy to feel like you are stuck in a loop of substance abuse. Still, there is hope to end the cycle of drug abuse and addiction with the support of addiction treatment programs. Through dual diagnosis treatment methods, patients can address any mental health concerns, including mood or behavioral health concerns, while processing and healing from the underlying causes and motivations for engaging in substance abuse.

Drugs and The Brain

The use of mind-altering drugs can significantly impact the central nervous system by slowing down or speeding up its normal functioning. As you feel the impacts of these substances, your autonomic functions will become hindered, including maintaining regular blood pressure, heart rate, body temperature, and respiratory functioning. Multiple areas of the brain can become disrupted by substance abuse, including the limbic system, cerebral cortex, prefrontal cortex, and brain stem. If the brain stem becomes impacted, it can cause disturbances in necessary functions for living, including sleeping and breathing. The limbic system is responsible for controlling a person’s moods and reward circuitry, and, after using drugs, a person’s ability to emotionally regulate becomes hindered. Suppose the cerebral cortex becomes disrupted by drug abuse. In that case, it will alter a person’s ability to process thoughts and feelings that occur from your senses and perceptions, causing difficulties with problem-solving skills, planning, and decision-making skills.

Drugs That Can Change Your Behavior

The use of alcohol or drugs has been known to change a person’s behavior, moods, and thought processes. Certain mood-altering drugs will have long-term effects on your behaviors when you use them and increase the chances of high-risk actions, dangerous responses or reactions to others, or loss of perception of your reality. When you are amid drug misuse with these substances, it is essential to have the support of addiction therapists and medical professionals who will be able to treat your mental health and behavioral health concerns. They will support you in finding new coping strategies and tools when stressors or triggers arise that help you stay present at the moment without searching for methods to escape.

Learn how to quit Ambien and avoid withdrawal in blog below:

Need Zolpidem for Z’s? How to Quit Ambien and Avoid Ambien Withdrawal

Cocaine is classified as a stimulant drug that originated from the coca leaf, which was initially used as a medical remedy in the early 1900s. However, the illegal cocaine produced now has no medicinal properties and is strictly used for recreational purposes. Users that engage in cocaine use will either snort the drug, inject drugs, or smoke it after cooking it into crack cocaine. The use of cocaine impacts the central nervous system causing people to feel a sense of euphoria, making this drug highly addictive. However, using cocaine frequently or in large doses can create feelings of paranoia, anxiety, tremors, or convulsions. When used in large quantities for a long time, individuals experience risk factors of developing symptoms of hallucinations, paranoid delusions, and severe depression. Common side effects of having a cocaine addiction are experiencing psychosis, restlessness, inability to sit still or focus, mood changes such as intense moments of euphoria or feel-good emotions, and severe lows of depression or anxiety.

LSD, commonly known as acid, has been used for decades. The allure of this substance is the escape from reality characterized by hallucinations, synesthesia, difficulty concentrating, and skewed perception of reality around you. Individuals affected by the drug use of LSD will experience seeing things that aren’t there, including colors or images that may shift or contort in ways that are not lifelike. Some have stated that they have had spiritual experiences while under the influence. There are risk factors for those who take LSD in an environment that can be distressing or uncomfortable, leading users to have a “bad trip” characterized by negative hallucinations that are often frightening or intimidating. Once a person enters into a “bad trip,” it increases the risk of experiencing negative emotions, paranoid delusions, anxiety, fear, or distress. As these negative responses appear, it is often problematic for individuals to calm themselves and regulate their emotions, creating a high-intensity experience followed by dangerous behaviors or outbursts that can risk someone’s health.

Anabolic steroids have become widely known among athletes attempting to improve their performance by increasing weight and muscle mass. It has been made well known within the media how the use of steroids is controversial and, now, in most sports leagues, has become banned due to the unfair advantage that athletes have when using them. Anabolic steroids can be used topically, orally, or by injecting drugs. Regardless of the method of use, steroids pose a significant danger to the users as it impacts patients’ physical health by causing high blood pressure, high cholesterol, or cardiovascular disease. Along with the physical side effects, users will feel significant psychological symptoms and behavioral health concerns, including psychosis, violent behavior, mania, aggression, and suicidal thoughts or behaviors.

Bath salts have recently become a growing concern for Americans as many take this synthetic stimulant drug derived from cathinone from a plant known as khat. The chemical components of cathinone resemble similar responses and effects as methamphetamines or MDMA. Bath salts produce feelings of euphoria, increased friendliness, and sex drive. However, bath salts can negatively impact a person’s mental health functioning and physical health through symptoms of violent behavior, panic attacks, paranoia, hallucinations, depression, and suicidal thoughts.

Muse Treatment Center supports patients in addressing their drug dependence through our comprehensive, individualized treatment programs. Through addiction medicine and therapy methods, including behavioral therapy and dual diagnosis treatment, patients can identify how their mental illness and drug dependence have influenced and impacted one another. They will also develop the tools to stabilize their moods, behaviors, and thoughts while overcoming any potential triggers for use to help keep you on the path to sobriety.

We are waiting for your phone call to answer any of your questions about drug misuse and mental health concerns while building you a treatment program to meet your self-identified needs and goals for addiction recovery. Call us at (800) 426-1818 to learn more today.