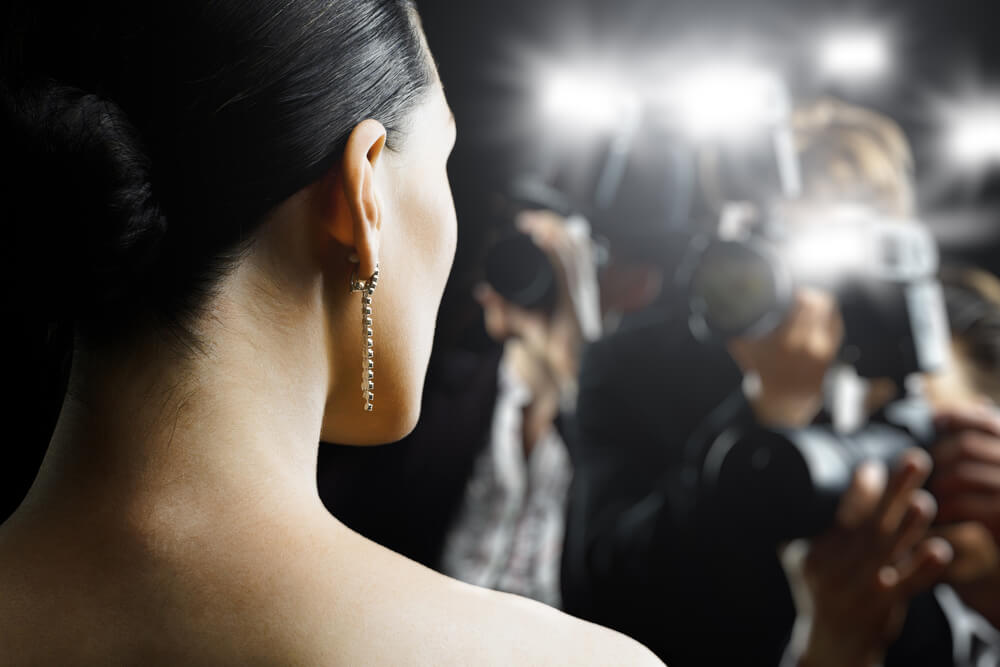 Countless people mistakenly believe that just because a person is a celebrity, they have everything that they can possibly want in life. Although it’s true that celebrities may have more money than the everyday person, it’s important to remember that alcohol and drug addiction is something that can impact any person, regardless of whether they are a celebrity or not. More and more sober celebrities are sharing their stories of how they stopped drinking or turned their life and career around after a battle with alcohol and drug addiction. Whether they opt to share their substance abuse stories via social media or they decide to write a book, getting their message of how they stopped drinking, got sober, and are ultimately living a sober life is something that many of their fans appreciate. Not only do fans appreciate their stories, but they can also serve as inspiration when it comes to their fans living a sober life if they too are struggling with alcohol and drug issues.

Ben Affleck’s star quickly grew once he became known as a celebrity. Although Ben Affleck’s talents shined through on the screen and even behind the camera, he had a serious problem when it came to drinking alcohol. Similar to countless others all over the world, Ben Affleck’s family had a history of alcoholism and ultimately, Affleck would get lost in that same trap. He checked into rehab numerous times and he has been open and honest about his continued struggles with substance abuse. Affleck has attested to the fact that he believes in the message of Alcoholics Anonymous and does his best every day to fight against his struggles with alcohol.

Daniel Radcliffe gained international fame when he starred as Harry Potter in the film series which followed the life and struggles of a young boy wizard. However, what many fans of the movie and book series didn’t realize was the struggles with alcohol that Radcliffe had during the time that he was filming the last few movies. Radcliffe admitted to the fact that he was drinking alcohol on a pretty consistent basis while filming, however, he realized that this was a serious problem and made the decision to quit drinking to focus on his craft. Today, he stays away from any type of substance abuse and focuses on living a sober life.

Chrissy Teigen is another example of a celebrity who has had her struggles with alcohol abuse. Alcoholism is something that runs in her family and she has talked about how she has had her moments of relapse when it comes to drinking alcohol. This was particularly true after she tragically lost her child well into her pregnancy. However, Teigen continues to focus on a sober life and she does what she can when it comes to getting the word out about living a life that is free of any type of substance abuse.

There were many people who were stunned to learn that Jessica Simpson had ever had her struggles with alcohol. During a recent cover story when she was discussing her latest book, Simpson opened up about how she would drink two bottles (or more) of a certain type of alcohol and not think twice about it. However, Simpson ultimately would choose sobriety and remain committed to staying sober when she realized that she could not only lose her family but her entire life if she continued down the path that she was on. In the same cover story, she talked about her addiction treatment and how staying sober has helped her to come to a healthier place in her life both physically and psychologically.

Colin Farrell is a true talent in Hollywood. However, his career is something that was almost lost as a result of his struggles with alcohol and substance use. He finally made a change in his life so that he wouldn’t lose his life as a result of the choices he made. He is still known as a huge celebrity in Hollywood today and followed by countless fans via Twitter and Instagram.

Kate Moss is known as being a powerhouse international model. However, Kate Moss also enjoyed a good party which resulted in serious struggles with alcohol. Ultimately, she would realize that if she didn’t quit drinking, she would fall into a trap where she would not only lose her career but would lose her life as well. She made the commitment to getting help for her substance abuse and she has spoken via Twitter and via Instagram about her commitment to her sobriety.

Zac Efron made his mark on Hollywood when he would star in the blockbuster hit “High School Musical”. However, Zac Efron would also struggle with his newfound fame which resulted in struggles with alcohol. He would choose sobriety and checked into rehab for a short period of time so that he could receive the addiction treatment that he needed. Today, he is over eight years sober and remains focused on doing everything that he can to steer clear of drugs and alcohol so that he can focus on his craft of acting.

John Mayer’s career took off as a singer with hits such as “You’re Body Is a Wonderland”. However, although it looked like John Mayer had everything in life that he wanted, in the background of everything he had his struggles with alcohol and substance abuse. After an extended time of partying which resulted in a nearly six-day hangover, John Mayer made the decision to choose sobriety.

Brad Pitt is known internationally for his talents as an actor. However, although there is no question that he has incredible talents, Brad Pitt has also struggled with alcohol addiction. Brad Pitt has been a strong advocate for Alcoholics Anonymous. Attending regular Alcoholics Anonymous meetings has helped him to develop a better understanding of his alcohol addiction and what he can do to overcome his addiction and be a better person in general.

At Muse Treatment Center, we offer our clients the opportunity to address their struggles with alcohol through addiction treatment programs which will help them to better understand the root cause of your addiction. If you have hit rock bottom and you’re ready to quit drinking and choose sobriety, our team of addiction treatment experts is here to help you. You, too, can be like sober celebrities who are living healthier and more fulfilling life because they choose sobriety for themselves.

Before you can begin your addiction treatment plan, it’s possible that you may need to begin treatment in drug or alcohol detox. The reason for this is that, based on the severity of your addiction, you may experience certain withdrawal symptoms in the first few hours from the time that you last consume your drink or drug of choice. These withdrawal symptoms will make it all but impossible for you to care for yourself which is why it’s imperative that you reach out for help as soon as possible. Detox typically lasts seven days and you will have the opportunity to take advantage of medical detox which can introduce certain types of medications into your treatment plan and can help you to better manage the cravings that you may experience during the time that you’re in detox.

After detox, you will be in a much better place both physically and psychologically to be able to focus on the steps that you need to take during a comprehensive addiction treatment program. At Muse Treatment Center, we offer both inpatient and outpatient addiction treatment which will help you to tackle your addiction to alcohol once and for all. Our treatment team will work closely with you to develop a recovery program that is personalized to you and your needs. From there, we will continue to work closely with you and make any adjustments that may be needed as you work through your recovery plan. Our team is always readily available to answer any questions or concerns that you and your family may have along the way.

Don’t live another day feeling lost as a result of your alcohol addiction. Get in touch with our addiction treatment team today at (800) 426-1818.