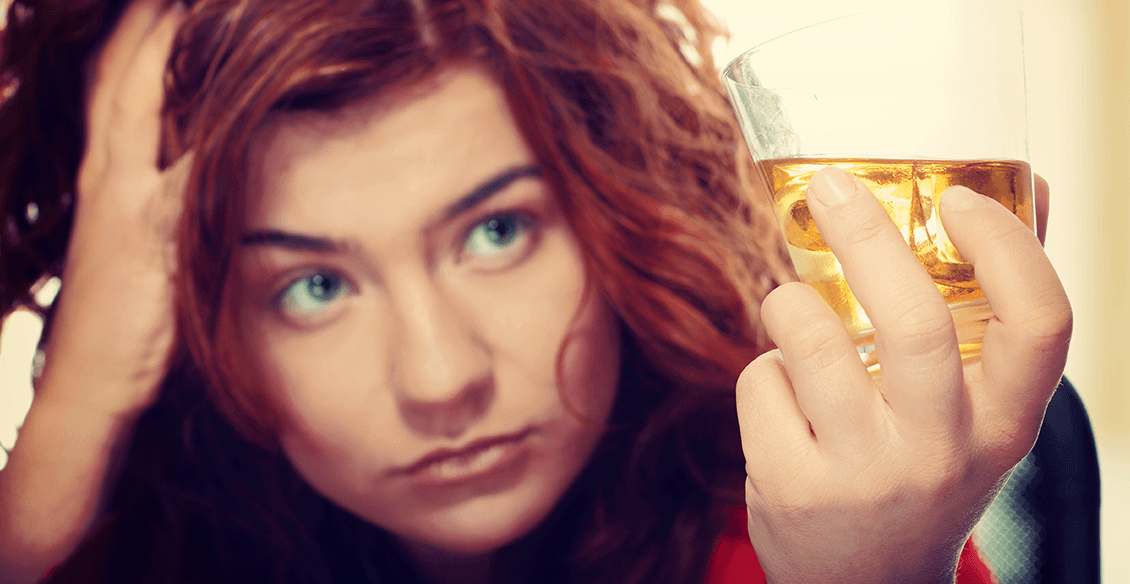 Every day there are commercials on television, or ads online for new flavors and styles of alcohol.  Kiwi flavored vodka and cinnamon rum are all the rage.  Over the years, alcohol has become so acceptable and tolerated that many parents allow their children to taste wine, or have a beer long before their brains are developed enough to tolerate the substance.  Truth be told, alcohol can be incredibly dangerous.  With the mainstream nature of alcohol, most people fail to take into consideration the harsh reality of alcohol addiction.

Since fruit was first fermented, and the early cavemen learned that they could get drunk, people have been suffering from alcohol addiction.  It is a terrible plight.  People who have alcohol addiction completely lose control over their ability to stop drinking despite tragic consequences.  Individuals who are afflicted with alcohol addiction have what’s known as an allergy of the body and an obsession of the mind.  The allergy presents itself as an inability to stop drinking once alcohol is introduced into the body.  Regardless of blackouts, car accidents, ruined marriages, lost jobs and a slew of other catastrophes that can occur, the allergy prevents the individual from being able to stop drinking.

The other component to alcohol addiction is the obsession of the mind.  Those suffering from alcohol addiction constantly and consistently obsess over drinking.  When they’ll be able to drink again and how much they will be able to drink are the main thoughts swimming around the alcoholic’s brain.  Even the subconscious is drastically impacted.  Individuals with alcohol addiction frequently have dreams about drinking and being drunk.  Their entire social structure is often created based on where and how they can drink without judgment and consequence.  This singular focus on the ability to drink causes major ruptures in quality of life experiences, family dynamics and general progress in any persons’ life who struggles with alcohol addiction.

Taking all of these facts into consideration, how is it that we allow our media to so blatantly advertise a product with such harmful possible side effects.  Too many children are being exposed to alcohol at a young age, and are learning to use drinking as a coping mechanism for life stressors and as an escape from negative feelings.  These are the building blocks that create alcohol addiction.  Compound this mentality over generations, and we find ourselves dealing with alcohol addicted parents, raising more dysfunctional alcohol addicted children.  This catastrophic cycle has to stop.  There are major ad campaigns now informing the public about the dangers of smoking.  Isn’t it time for mass awareness to be raised about the dangers of alcohol and alcohol addiction?