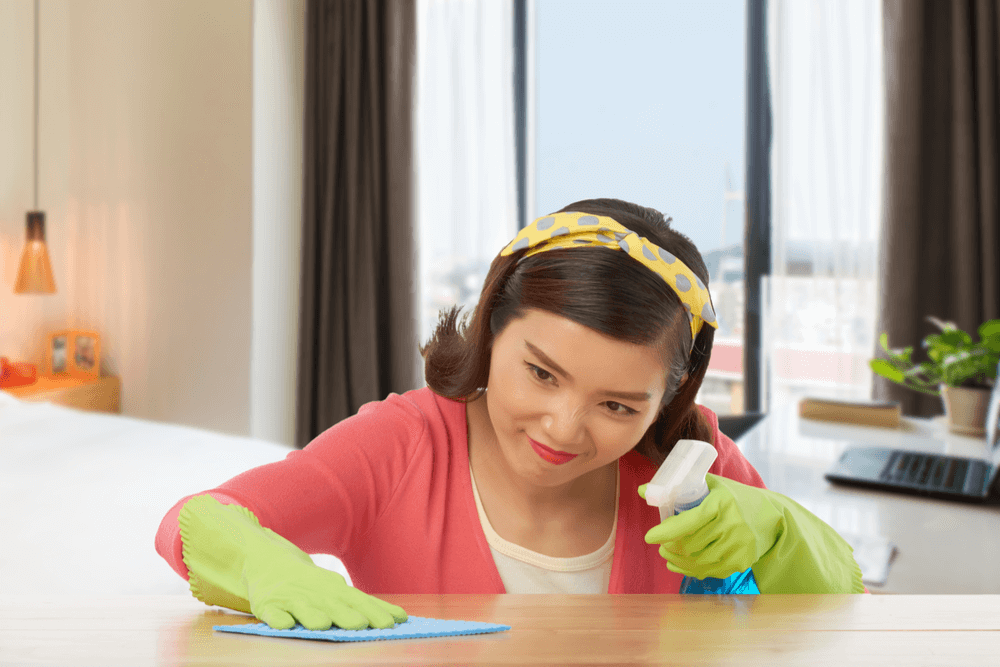 What Is Obsessive-Compulsive Disorder?

When you hear the words obsessive-compulsive disorder (OCD), do you immediately imagine a person insistent on putting all their pens in a row on their desk? Or do you think of somebody you know saying they are “so OCD” because they prefer their home tidy? The media portrays these common and harmful stereotypes about people with OCD, making it difficult for some to take their mental health disorder seriously.

Obsessive-compulsive disorder is a common and chronic mental disorder in which a person has uncontrollable and recurring thoughts (obsessions) and/or behaviors (compulsions) that they feel they must repeat over and over, feeling distressed when the urge to do so is not met. The obsessions may not make “sense,” like feeling that specific colors or numbers are “bad” or having the compulsion to wash their hands several times after touching something dirty, with the person powerless to stop themselves.

Nearly 1.2% of American adults have been diagnosed with OCD, with over half of those people suffering severe impairment due to the issues. The compulsive behaviors performed by those with OCD are often a response to obsessive thoughts, used as an attempt to soothe distress. This leads to severe impairment and makes living an everyday life difficult. Although everybody has habits that they repeat from time to time or thoughts that repeat themselves, a person with OCD has thoughts or actions that:

A person suffering from OCD will suffer from obsessive thoughts that lead to repetitive behaviors as a response, including excessive cleaning or handwashing in response to thoughts of germs and repeatedly checking things like door locks or stovetops in response to fears about break-ins and house fires. Although most people suffering from obsessive-compulsive disorder admit these fears do not make logical sense, they are still compelled to perform the behaviors or suffer extreme distress.

Some of the known risk factors for developing OCD include:

There are two primary components of OCD, obsessive thoughts and compulsive behaviors. Some of the common types of thoughts that may occur in obsessive-compulsive disorder include:

Common compulsive actions that occur in people with OCD may include:

Tic disorders occur in around 30% of those with OCD, with people making unintentional and uncontrollable sounds or movements like blinking, grunting, throat clearing, sniffing, or shrugging.

For people with OCD, these obsessions and compulsions may take between one to three hours of their day, only feeling relief from distress once all rituals are complete. These are not pleasurable actions and thoughts; they take a toll on all aspects of their life, from relationships to work and friendships. These symptoms may come and go and may be triggered by stress. Some people with OCD turn to drugs or alcohol to try and manage their symptoms.

Can OCD Be Triggered by Alcohol?

Having an alcohol use disorder can trigger the obsessive-compulsive disorder, especially if you are already predisposed to that development. This is because changes in the serotonin levels in the brain increase the risk of developing OCD. Using drugs and alcohol changes the way the brain processes and produces serotonin and other chemicals. Alcohol abuse may not cause OCD, but it can worsen symptoms, including:

It works both ways because those with mental health disorders also use the escapist effects of alcohol to self-medicate and manage their symptoms. Addiction and OCD also share similarities in compulsive behaviors, and both are characterized by involuntary repetitive behavior that involves strong urges and cravings. Both issues can cause severe impairment in a person’s life, leading to worsening mental health symptoms and further alcohol consumption.

Check out what to expect when quitting alcohol cold turkey here:

Personality disorders are defined by the way they affect a person’s ability to function in everyday life and the way they affect a person’s mood and behaviors. They involve emotional and behavioral difficulties that often lead to the development of substance use disorders as the person turns to drugs and alcohol to get through the day, numbing or avoiding discomfort and unhappiness.

Treatment for Mental Health and Substance Use Disorders at Muse

A dual diagnosis treatment plan is always recommended for any type of substance use disorder paired with a co-occurring disorder like a mental health issue or PTSD. Dual diagnosis integrates treatments, working on both issues simultaneously and allowing treatment providers to address the interactions between problems that can potentially worsen if one is left untreated.

At the Muse Treatment facility, we offer several types of treatment, levels of care, and rehab programs for alcohol use disorder and obsessive-compulsive disorder (OCD) that work together in an integrated continuum of care to help you stop drinking and cope with OCD. Some of the therapies and treatments we provide in our holistic, whole-patient programs include:

We offer medical detox plans, inpatient rehab and outpatient rehab, long-term aftercare, and social support and connections to peer groups like Alcoholics Anonymous. Our caring and non-judgmental team will support you in every way, helping you spend your time and energy on healing in a multifaceted and customized program to your unique needs.

Through the Muse Treatment Center’s customized combination of self-expression, one-on-one and group therapy, education, physical activity, and introspection, you will gain a new mindset and the recovery tools you need to quit drinking for good. We even have family therapy sessions that can help you reconnect with loved ones and heal damaged relationships.

Call the Muse Treatment Center at (800) 426-1818 today if you or your loved ones have questions about rehab or if you feel ready to start your recovery and healing path. We will work with you to create an addiction treatment plan that will integrate specific treatment methodologies for mental illness, including psychotherapy and medications as needed for treating OCD. At Muse Treatment’s recovery center, we can help you to become the alcohol-free person you want to be. We are here for you and can help you regain control over your life and health.