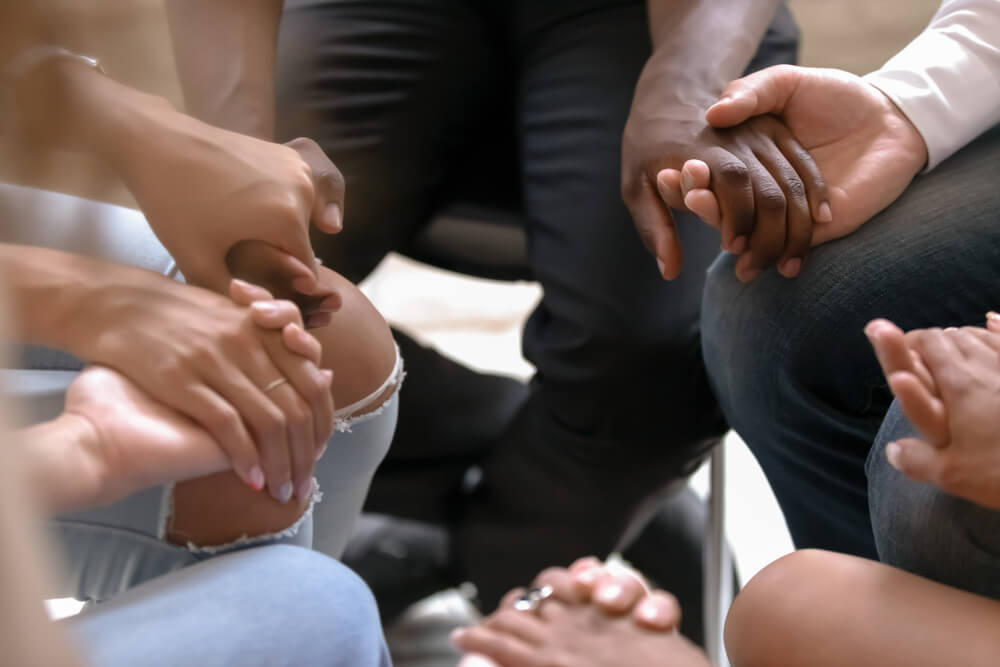 How Colin Farrell Recognized the Early Stages of Relapse

Relapse is a real possibility for recovering addicts of all backgrounds and lifestyles, even celebrities in recovery like popular actor Colin Farrell. Fortunately, Farrell was able to recognize the early signs of a threatening relapse and reportedly checked himself into a rehab facility even though he hadn’t resumed drinking or using drugs yet. His experience is an awesome example for anyone wanting to prevent relapse and stay sober long term.

According to Hollywood insiders, Farrell, the award-winning star of films such as In Bruges and The Lobster, had been sober for 12 years when he voluntarily entered an Arizona rehab center in 2018.

The U.K. newspaper The Daily Mail reported that he felt overwhelmed after completing three film projects back-to-back. He “decided to seek professional help before he went to a ‘bad place,’ ” the newspaper wrote.

“He’s so hyper-aware that he’s an addict that he felt that he could very easily start using again,” the source said. “Another week and he could have started using again. Colin has worked so hard to stay sober that the only way he thought he could get it under control was to go back and get some professional help. He has a lot of responsibilities, and he thought it best to go away for a while and get help.”

About Colin Farrell’s Struggles with Addiction

It was the latest bump in the road to sobriety for the now-44-year-old actor, one of Hollywood’s most popular and versatile stars and among the many celebrities in recovery. According to reports, he had battled addiction for a decade until finally facing the problem while shooting Miami Vice in 2005. When the movie wrapped, he checked himself into rehab.

“I was very drunk or high for about 16 years,” he said in an interview. “It was a tough life change. But I was dying, and I’m one of the lucky ones.”

“I don’t believe I have any chemical predisposition towards depression, but let’s just call it . . . I was suffering from a spiritual malady for years, and I indulged it. You can feel very alive when you’re in pain.”

How Colin Farrell Got Clean

He later said, “I went somewhere for five or six weeks and that was a very safe environment, and I began to come out of the haze that I was in and that I had buried myself into so deeply.”

According to reports, the rehab clinic he chose has treated many celebrities in recovery. It offers recreational and mindfulness therapy such as horseback riding, yoga, tai chi, acupuncture, and meditation. The center runs a 45-day treatment program in which patients undergo many different forms of counseling.

After leaving the “safe environment” rehab offered, he said, “Everything was just in a degree of focus that I hadn’t experienced … basically, I’d been drunk or high since I was 14.”

Why Go Back to Rehab Before You Start Drinking or Using Again?

Relapse is a common occurrence for recovering addicts, especially celebrities in recovery and in the early days of sobriety. If you feel like you’re about to start using drugs or alcohol again, it’s important to return to treatment. Your tolerance will be much lower than when you were regularly using it, and side effects could be more potent than you expect.

Relapse usually occurs in three stages which can occur simultaneously and may come and go unexpectedly:

You’re not actively planning to start using again, but your behavior is leaving you open to it:

You crave alcohol or drugs and haven’t started using again, but you’re thinking and acting in risky ways:

This is the final stage of relapse: actually giving in to urges and taking up drugs or alcohol again. This is when you absolutely must go back to rehab.

How to Be Proactive About Reaching Out for Help

As soon as you feel the warning signs of relapse, don’t hesitate to reach out for addiction treatment help. It’s not a sign of weakness; you haven’t failed, and this wasn’t your last chance at sobriety. Call a friend, your sponsor if you have one, or contact Muse Treatment at (800) 426-1818 and we help put you on the right path to recovery.