During a Crazy Epidemic The Importance of Heroin Rehab is Increasing 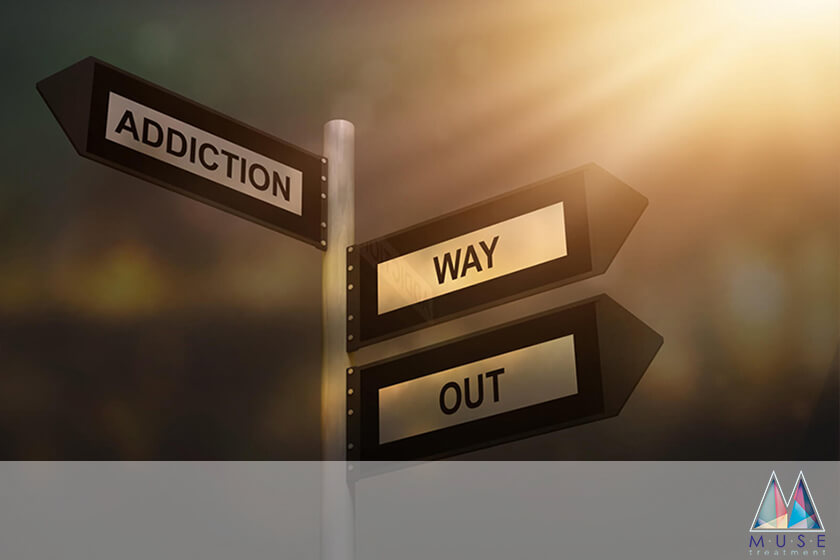 The Importance of Heroin Rehab Is Increasing

The staggering rate at which heroin abuse in the U.S. rises, remains a terrifying and dangerous issue: As such the importance of quality and effective heroin rehabilitation options are critical to combatting this epidemic.

Do you know someone who suffers from a heroin addiction?

Heroin addiction is at its peak. Humans always search for new ways to relieve their pain and sorrow. Unfortunately, it is now easier than ever to simply close your eyes and forget about your troubles.

However, many use methods that destroy their bodies and relationships with their loved ones.

The United States is facing an epidemic. Heroin addiction is becoming increasingly common. Additionally, authorities are helpless in their efforts to slow down this phenomenon.

There are many myths related to drug usage that makes many people curious about trying heroin once or twice, just to see what “it feels like.” Before they know it, their bodies become accustomed to the drug.

For those of us who are fighting with their addictions, it is even harder. The withdrawal symptoms must be treated quickly and professionally. Otherwise, they can result in severe problems including seizures, fainting and in some cases, death.

If you are a smoker, and you find it hard to quit, multiply your cigarette addiction by one hundred, and you might understand how a heroin addict feels.

If you, a loved one, or one of your family members or friends is going through withdrawals, don’t hesitate to seek out for help. Consider a heroin rehab center in Los Angeles.

If you want to find out more about how heroin addiction impacts the body, and how withdrawal symptoms can be treated, read on.

The Numbers-Americans and Heroin In the Chase For Happiness

The National Institute of Drug Abuse found that most heroin addicts fall between the 18-25 age group.

It is also important to note that drug abuse is no longer limited to urban areas. According to drugbabuse.gov, the heroin usage is spreading to new demographics.

Two of the biggest triggers of heroin abuse are peer pressure and depression. A large number of young adults turn to drugs to feel blissful, even if it is only for a few hours or minutes.

How Heroin Impacts The Human Body

Heroin is an opiate that, once absorbed, gets converted into morphine. The substance then connects with receptors in the central nervous system.

These receptors are located in the brain and all over the human body. The function of opioid receptors is to manage perceptions of pain, sexual arousal, pleasure, and breathing.

Heroin, like any other opiate, brings a euphoric mood followed by poor mental functioning.

The drug makes every sensation more powerful. And since it affects endorphins (i.e., reward chemicals), heroin brings a surge of euphoria.

Depending on how someone takes heroin, the rush can last anywhere from a few minutes to a few hours.

Many people consider heroin to be one of the most dangerous drugs in the world—and for good reason. The heroin rehab process is quite complicated, and much of this has to to do with the risks associated with heroin consumption.

Some of the Risks of Heroin Consumption

Not knowing what you are buying is a common risk associated with heroin. Since it’s an illicit drug, there is no guarantee that it contains what the dealer says it contains.

Sometimes the buyer receives heroin with a stimulant like fentanyl, which is 100 times more powerful than morphine.

Another common, dangerous combination is heroin mixed with cocaine.

Heroin comes with a high risk of overdose, especially after heroin rehab. If a recovering addict tries to use heroin again, in a similar quantity, after taking a long break, the chances of overdose are quite high.

After a detox, the body becomes more sensitive to heroin than before.

Using needles is the most dangerous form of administering heroin. It pushes the drug into the bloodstream and central nervous system right away.

Another risk related to injections is the risk of STDs such as HIV and hepatitis.

Heroin can certainly kill in the wrong dose or in the wrong combination. Buyers never know the strength of the heroin sold to them by their dealers, or in what combination. Therefore, the risk of overdose is quite high every time they buy another supply of heroin.

Heroin attacks the respiratory system, resulting in insufficient oxygen. One of the most common scenarios with heroin addicts is the user going unconscious and choking on their own vomit.

Long-term heroin addiction can damage every aspect of the human body. Some of its effects include heart infections, loss of smell, taste, liver and kidney disease, abscesses, hair loss, and severe weight loss.

Unfortunately, giving up on heroin is more than just a matter of motivation. After the body becomes used to the drug, a cascade of withdrawal symptoms kick in.

The intensity of the withdrawal symptoms is usually determined by both the dosage and the length of time exposed to the drug.

What many people don’t know is that untreated withdrawal symptoms can lead to death.

Many heroin addicts, once they get imprisoned and/or cut off completely from heroin, experience severe withdrawal symptoms. This occurs often in prisons, where addicts are rarely treated properly.

According to CBS News, many deaths related to heroin abuse occur in prison due to negligence.

A young woman named Victoria Herr died from severe vomiting and diarrhea after going off from heroin without any treatment for her withdrawal symptoms.

While not each case leads to death, why would anyone actually take a chance on it?

Heroin rehab paired with medication is a must for the safety of every ex-drug user.

Seeking professional help for any addiction is not a sign of weakness. In fact, it’s unwise not to.

No professional can actually estimate how severe withdrawal symptoms will be before they kick in. This is why monitoring an ex-addict is very important.

What is happening in jails right now is a warning to everyone who either knows someone who is experiencing withdrawal symptoms from heroin usage or is suffering from withdrawals themselves.

If you or someone you know has issues with heroin usage, don’t hesitate to read our blog for more information on how to change your life or the life of your loved ones.