How Accurate Is “The Flight Attendant” in its Portrayal of Alcoholism? 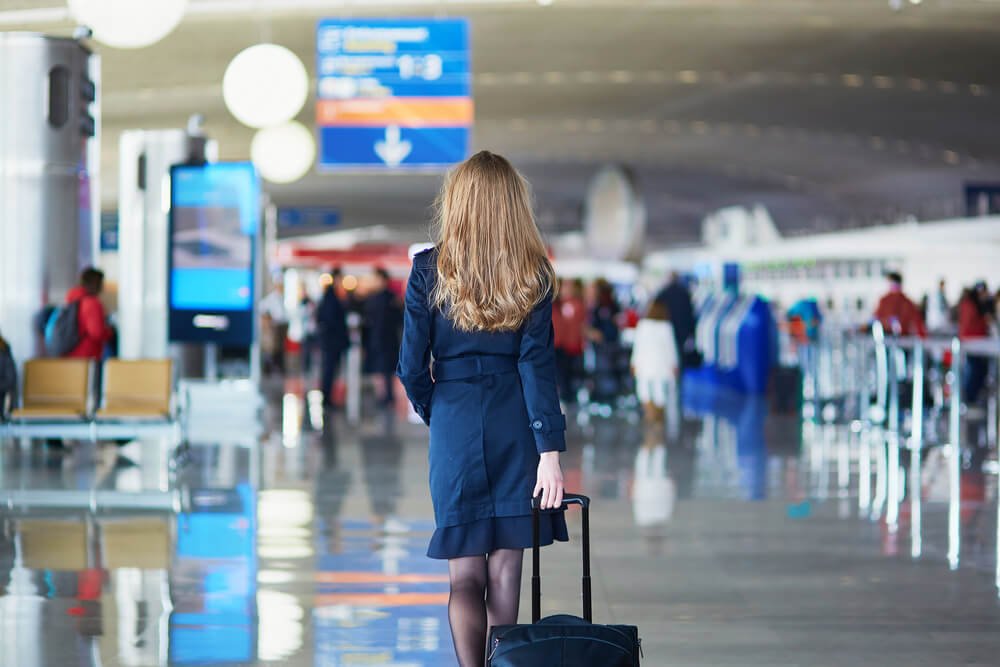 The Netflix Series “The Flight Attendant”

The popular series “The Flight Attendant” on Netflix and HBO Max demonstrates the powerful influence that alcohol addiction can have on someone’s life, causing them to lose control of the critical things in their life. Kaley Cuoco stars in the hit series that demonstrates the life of a high-functioning alcoholic, flight attendant Cassie, whose life begins to spiral after a prolonged period of drinking on the job and excessive drinking habits after work.

Throughout the storyline, that highlights the twists and turns that happen after a night of blacking out from drinking too much. Cassie wakes up after a night of drinking, lying beside a dead body with no recollection of what had happened the night before. With a vacant memory of what happened, Cassie leaves the hotel and the dead body without calling authorities. Cassie becomes involved in a murder investigation as she works to try and uncover the truth about what happened that night.

The Story of Alcoholism in The Flight Attendant

The Flight Attendant demonstrates the severe impacts that alcoholism can have on someone’s life. Throughout the show, you see Kaley Cuoco’s character turn to alcohol abuse as a method of coping. In the beginning, Cassie is drinking on the job to curb any withdrawal symptoms from alcohol abuse to function and feel normal. Although her colleagues reprimand her for drinking on the job, Cassie continues to downplay her alcohol consumption and exclaim that she is a high-functioning alcoholic. After waking up next to a dead body and attempting to piece together what had happened, Cassie begins to recognize the severity of and damage that her drinking habits have caused her in the past.

Why Is Cassie an Alcoholic?

Throughout the show, viewers begin to see the background story of Kaley Cuoco’s character Cassie. From a young age, Cassie spent time with her father, who provided her with alcohol at a young age, while the two of them would spend time together. While Cassie was with her father and both were drinking alcohol together, her father got into a car accident leading Cassie to feel responsible for his death. This pivotal moment in her life defined her future drinking habits, leading Cassie to turn to alcohol as a method to cope with her mental health and harrowing memories of the past.

At the show’s beginning, Cassie is shown as a high-functioning alcoholic looking for fun but able to maintain her job. The first alarming sign of the impacts of her alcoholism is her constant blackouts, including the one shown in episode one, where she wakes up next to a dead body and has no recollection of what happened. As the story progresses, you see that Cassie’s relationship with her brother becomes significantly impacted. Her brother struggles to trust her as Cassie cannot maintain commitments or refrain from her drinking habits around his children. Cassie’s other relationships with her friends and coworkers become strained as Cassie’s volatile and erratic behavior causes distrust and discord within her closest relationships.

Does Cassie Get Sober?

Throughout the progression of the Flight Attendant, Cassie begins to recognize the severe impacts alcoholism has had on her life. By the end of the season, Cassie makes the courageous decision to stop drinking on the job and other drinking habits. Cassie starts to attend Alcoholics Anonymous meetings to stop drinking.

Does the Flight Attendant’s Portrayal of Alcoholism Ring True?

The Flight Attendant provides viewers with a portrayal of alcoholism that any alcoholic fears to come true. Many alcoholics suffer from blackouts and challenges within relationships where trust has been broken. While it may not always be common for individuals to wake up next to a dead body, the risk of being involved in a serious, high-risk situation is high during alcoholic blackouts. Kaley Cuoco’s character demonstrated the struggles of alcohol abuse, including drinking on the job, experiencing conflict or negative consequences within relationships due to alcoholism, and the emotional turmoil that can happen within a person’s brain who wants to get sober.

Contact Muse Treatment by calling (800) 426-1818 today to discover how our alcohol addiction treatment programs can help you. 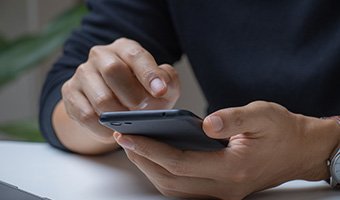