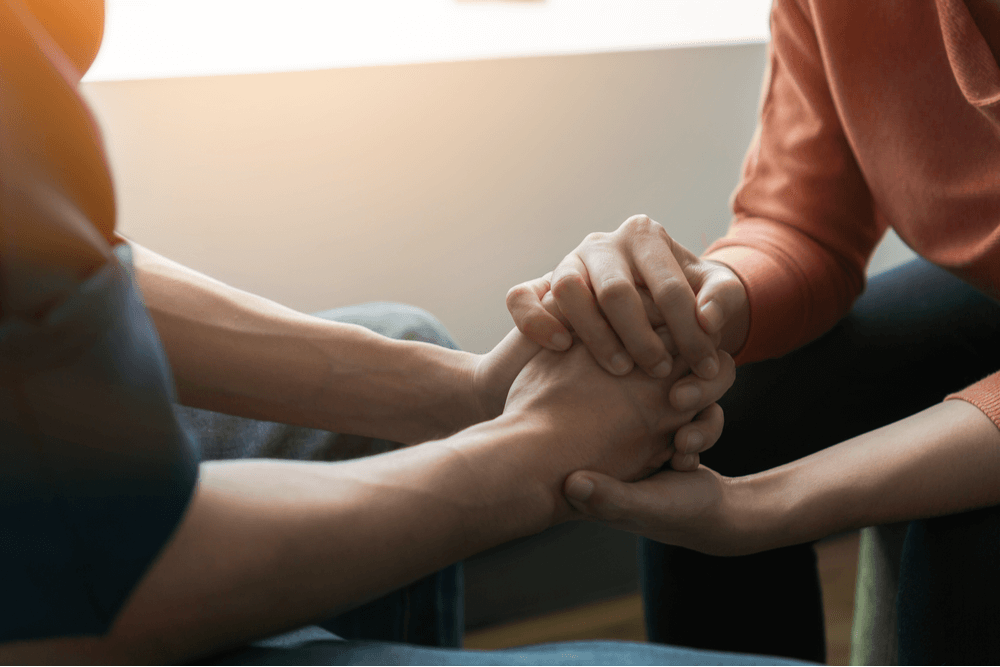 The use of cocaine and crack cocaine has been known to significantly impact and damage a person’s brain even after a short time of use. This highly addictive drug can quickly draw a user in for the quick, instantaneous high that leaves an individual feeling a rush of good emotions, invincibility, and a euphoric state of mind. With a short-lasting high, many users are drawn to binge using as they search to reach the same initial euphoric high experienced the first time of using. However, most individuals will never feel the same way they initially felt, causing a relentless search for a high that cannot be replicated again. This leads to a vicious cycle of drug abuse leading to a drug addiction that requires professional drug rehab to overcome.

Long-term cocaine users, whether it be freebase or powder form, have experienced the following long term effects on their mental health:

Regular cocaine use will increase stress hormones, such as cortisol production within your brain, which can lead to problems with high blood pressure and cardiovascular system damage. This can create feelings of anxiety, the onset of panic disorders, or difficulties with violent or aggressive behavior and, in some cases, cause the onset of psychosis or paranoia. For individuals that are already at risk of developing psychosis or schizophrenia due to predisposing factors, the use of cocaine can significantly increase the chances of triggering these conditions and causing worsening symptoms from these conditions.

The effects of cocaine are more commonly seen in a person’s mood and behavior than in physical symptoms. When a person tries cocaine for the first time, they often exhibit signs of an increased mood, extreme talkativeness, and euphoria, resulting from an unnatural increase in the neurotransmitters. As your drug abuse continues for more extended periods, the neurotransmitters run out, which causes your brain to be unable to produce enough neurotransmitters soon enough, causing a disturbance in being able to stabilize your moods and emotions.

As your cocaine usage progresses, it can create significant causes on an individual’s brain and overall functioning. There is a strong correlation between cocaine abuse and rapid decline in a person’s mental health, often causing long-term effects, including emotional and mood disturbances. This occurs within the brain due to cocaine affecting your dopamine levels being able to be reabsorbed by neurons leading to significant mood disruptions, including severe depression or anxiety. Individuals engaging in long-term cocaine use may experience challenges with their brains finding the balanced equilibrium they once had, which can lead to a permanent state of depression that will require continuous mental health treatment.

Although cocaine can damage a brain’s ability to regulate emotions and stabilize behavior, individuals can stabilize the neurotransmitters in their brain again through cocaine abstinence. Once you quit your use of cocaine, your mood swings will dissipate, and you will be able to regulate your emotions. Allowing yourself the time to heal from your cocaine addiction within an addiction treatment center will provide you with the support you need to overcome your drug addiction.

If you need to enter drug rehab for cocaine, here are some tips on what to tell your friends and family:

How to Tell Friends and Family You’ve Entered Rehab

Physical Changes in the Brain from Cocaine

Long-term cocaine use can cause significant damage to a person’s cardiovascular system, leading to further damage to other vital organs, including the brain. Cocaine abuse has been known to affect the brain in the following ways:

How Cocaine Ages the Brain

The use of cocaine causes your blood vessels to narrow, which makes it harder for your heart to pump blood to the brain. This can impact your cardiovascular functioning and cause your heart rhythm to fall out of rhythm, which can result in your brain lacking the amount of blood it needs causing brain cells to die off.

Common signs and indicators of cocaine addiction include the following:

Choosing to detox from cocaine within a medically supervised detox program provides patients with a safe environment to move through the detox and withdrawal symptoms with the support and supervision of licensed medical professionals. Although cocaine withdrawal does not typically produce unpleasant or life-threatening physical symptoms, there is the potential for significant side effects on your mental health functioning. Allowing yourself to detox within a residential treatment facility will ensure that you have access to therapeutic support to address any of the emotions that arise for you and support you in maintaining healthy emotional regulation to avoid triggers and avoid relapse.

The crash is defined by mood swings, cocaine cravings, irritability, or trouble sleeping. Due to the intensity of the symptoms felt during this stage, individuals are at the highest risk for relapse during this stage, which typically lasts for one week.

Known as the withdrawal phase that occurs within weeks 1 to 10 in your addiction recovery. Withdrawal symptoms will lessen at this time, and patients will still feel intense cravings for drugs and problems with concentration and mood.

This stage is known as the recovery stage, which occurs after week 10. This stage is characterized by withdrawal symptoms completely dissipating and individuals only experiencing intermittent cravings.

Cocaine addiction impacts an individual’s mental health. More often than not, a person is living with a co-occurring disorder of mental health or behavioral disorder that has influenced or contributed to your drug abuse. A dual diagnosis treatment program will invite you to participate in the many evidence-based therapy methods. These include cognitive behavioral therapy, dialectical behavioral therapy, and holistic therapy methods to better understand the root causes of your addiction and identify the emotions, thoughts, and behaviors linked to your drug addiction. Additionally, patients will receive mental health treatment that will support them in learning how to manage their co-occurring disorders without turning to drugs as a method of coping. Instead, they will utilize holistic treatment, including mindfulness practices, healthy emotional regulation methods, and proper nutrition and physical exercise.

At Muse Treatment Center, we believe that an effective addiction treatment program supports patients in overcoming their drug addiction while providing education on how cocaine kills the brain’s functioning. With the support of our on-site medical professionals and effective outpatient treatment for addiction, you will be able to learn about the brain changes within yourself that kill your brain’s capacity to feel emotions and regulate mood due to the brain reward system of neurotransmitters being significantly impaired from drug abuse.

Our team within the addiction treatment center will empower you to free yourself from the notion that your drug addiction was based on your behaviors alone. We will work with you to identify how cocaine affects the brain and, in turn, causes behavioral changes. Muse Treatment Center will work with you to overcome your cocaine use to move into a life of sobriety and improve dopamine levels produced within your brain from abstinence from cocaine use.

We are waiting for your call at (800) 426-1818 today to answer any questions you have about the cocaine detox process and its effects on your brain. You know you are ready to make a move towards sobriety, and our team of men and women is dedicated to helping you achieve your overarching goal of sobriety.