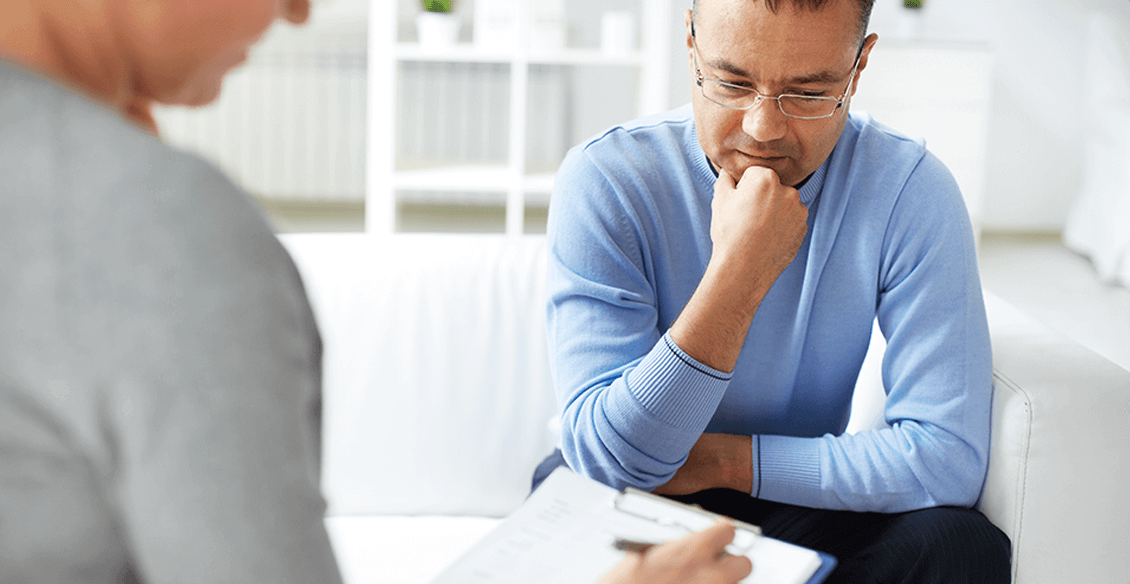 One of the more intricate and multi-faceted disorders in the world of substance abuse is dual diagnosis. Dealing with multiple psychological disorders intertwined with addiction can be extremely daunting, but at the same time can yield results that are not only highly successful, but also provide those working in the field with greater experience and knowledge for future treatment. It must be recognized here that the researchers in this critical area of treatment have gained tremendously new and varied knowledge over the last ten years dealing specifically with dual diagnosis cases, improving both successful recovery rate as well as developing new techniques (particularly in the area of pharmacology) that have galvanized the world recovery and helped save thousands of lives.

What is Dual Diagnosis?

Dual Diagnosis is commonly known technically as co-occurring disorders (COD), and simply put, it is having some category of mental illness along with substance abuse. There are varying levels of the syndrome: the mental illness side is represented by severe forms such as schizophrenia or psychosis, or slightly more passive conditions such as panic or anxiety disorders. One of the primary intracies of the disorder occurs at this point, as many symptoms of substance abuse can mirror those of mental illness, and it becomes extremely challenging to discern between substance abuse- generated psychiatric conditions and pre-existing mental health issues. A current study reported that 47% of people who suffer from Schizophrenia have some substance abuse at some time in their lives. The chances of developing a substance misuse disorder are significantly higher among patients suffering from a psychotic illness than in those without a psychotic illness. Facts are indeed, facts, and dual diagnosis cases will be with us as long as there is any form of substance abuse.

While it is true that many mental health disorders among drug and alcohol abusers often diminish with extended abstinence, certain stages of detoxification trigger psychological states such as extended depression or in some cases, psychosis (this is very common with cocaine and amphetamine dependence).  All of this adds up to a challenging disorder to diagnose, and due to this, the formal identification of dual diagnosis often follows detox.

The issue of self-medication

One of the major problems with dual diagnosis cases is the phenomenon of self-medication. Many people who suffer from mental illness seek out and misuse certain substances in order to relieve side-effects of anti-psychotic medications. This often leads to exasperating and inflaming the overall condition; occasionally the results are life-threatening. Some of the more common examples is the misuse of stimulants (everything from nicotine to amphetamines) to counteract the sedating effects of anti-psychotic medications such as Seroquel (Quetiapine), among others. By the same token, patients who take SNRI antidepressants such as Effexor (venlafaxine) or Wellbutrin (bupropion) often self-medicate with benzodiazepines or opiates to offset anxiety or insomnia, which are common side effects.  These substances are not selected at random; they are specifically selected by the patient for their individual effects. Obviously, due to the nature of mental illness and its severity, this practice is extremely dangerous, and often enhances the dual diagnosis disorder.

A case for integrated treatment

Length of the program

Another critical aspect in dual diagnosis treatment is the length of the program. Due to the complexities of the disorder, diagnosis and its treatment, it clearly should not be rushed through in a short 30-60 day treatment.

Treating dual Diagnosis disorder takes time, usually more time than a standard drug/alcohol program; find out the standard length of the program you are considering, and also inquire about extensions. It has often described as “a marathon, rather than a sprint”, and this couldn’t be more correct. A commitment to longer-term treatment – as well as selecting a quality program – are two of the best decisions one can make in selecting a successful dual diagnosis treatment program.

As mentioned earlier, one of the problems diagnosing dual diagnosis patients is the fact that many of the symptoms of drug abuse mirror those of drug abuse. The clinician needs to be able to differentiate between substance abuse, psychiatric symptoms and mental illness. It is extremely common that such psychiatric symptoms such as depression and post-acute withdrawal last considerably longer than the detox itself. The USA National Survey on Drug Use and Health found that in 2011, 17 ½% of all adults with a mental illness also had substance abuse problem (this works out to over 7 million people world-wide). In Canada it is estimated that 40-60% of adults who suffer from mental illness have some form of substance abuse. It’s a very changeling condition and one that requires an often higher level of care than standard drug rehab facilities can offer. The good news though, is that those with a valid Dual Diagnosis disorder have far more options these days than they had a mere ten years ago.

Aside from asking if a facility actively treats Dual Diagnosis disorders, one of the main things to find out is if the program you’re looking into is comprehensive in terms of having several avenues of treatment. A facility that handles patients with eating disorders and/or body dysmorphia may be ill-equipped to handle Bi-polar disorder. By the same token, is the post-acute depression someone is suffering from due to post-acute withdrawal, or a life-long condition? A diagnosis by a physician and/or psychiatrist is the place to start, and from there you can really begin – and narrow down – your search for the best treatment facility to meet your needs. It’s important to ask as many questions as you can; there are no incorrect questions when seeking treatment.

Also mentioned earlier are the dual diagnosis treatment modalities (primary, parallel, sequential, etc.). Due to continued research and treatment in the field, it has become clearer that integrated treatment packages are generally the most successful in treating dual diagnosis. However, depending on the primary psychiatric diagnosis, it may in fact be advisable to treat one aspect of the disorder initially. The diagnosis will in fact give one a better idea of what the best treatment program will be.

Medication is usually a vital part in dual diagnosis treatment. Cravings, paranoia and anxiety are common side effects in most detox situations; they are usually heightened in dual diagnosis cases. For opiate use, substitutions in the detox portion of treatment are often methadone, and currently more frequently, buprenorphine. These can not only lower relapse rates and fatalities, but are highly effective in decreasing cravings, especially in dual diagnosis cases.

Baclofen has become the ‘go to’ medication, across the board, to help reduce cravings. Originally used to help control spasticity, it is of great assist in treating craving effects in alcoholism, along with opiate and amphetamine addiction.

The issue of medication is interesting in that many patients initially reject medication as being adverse to addiction treatment, with good reason. However, depending on the disorder one is battling, supervised medication may be critical in all stages of dual diagnosis treatment, counteracting anxiety, paranoia and craving.

Like any other addiction treatment, the post-treatment program is as important as the primary inpatient stay.  Medication used in primary treatment may very well be continued long after initial treatment is completed.

Aside from continuing psychiatric care, many quality treatment programs offer an extended alumni/aftercare. This can be extremely beneficial in the long-range success of dual diagnosis treatment. Like many other who suffer from addiction, the loss of camaraderie, as well as extreme isolation, contribute greatly to the disease. Many dual diagnosis patients have suffered for years on their own. Alumni and aftercare programs provide a sense of community that can very well make the difference in overall successful  recovery.