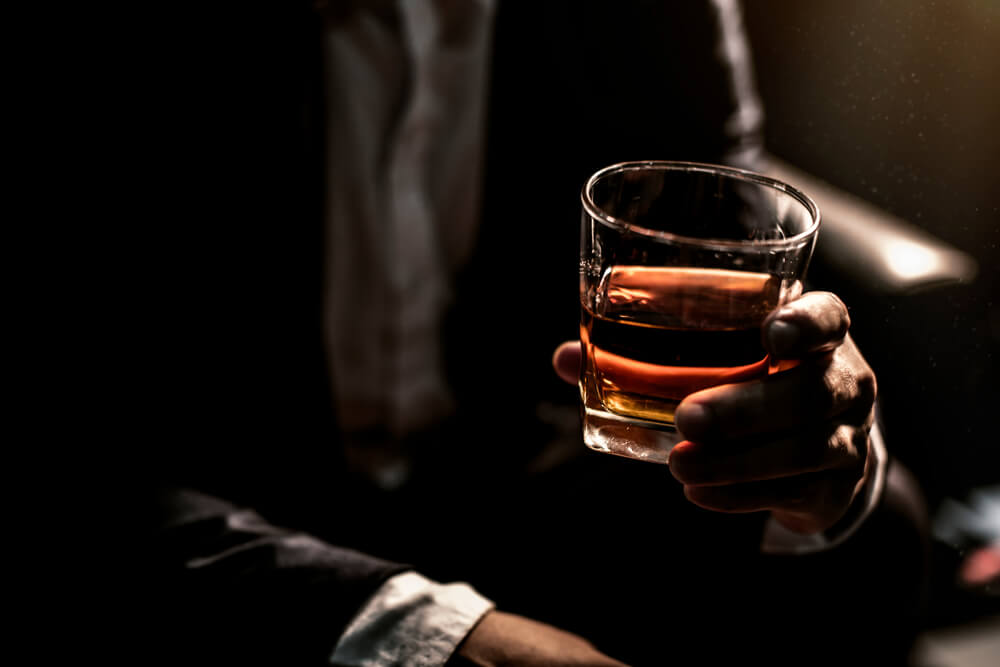 When Did Jeffrey Dahmer’s Addiction to Alcohol Start?

Jeffrey Dahmer, one of the United States’ best-known serial murderers, has returned to the limelight again because of Netflix’s new true crime series Monster. He was known for his gruesome murders, cannibalistic tendencies, and other horrific experimental procedures to try and “zombify” victims via lobotomy and other methods. He murdered and dismembered 17 men and boys in total between the years of 1978 to 1991.

Dahmer began abusing alcohol early in his life. According to some sources, he began to drink regularly around the age of 13, in 1973. There is speculation that childhood trauma associated with a double hernia operation at four years old (after which he was certain his genitals had been removed and he had notably changed in demeanor), along with potential (unsubstantiated) psychological and sexual abuse, abandonment issues, and witnessing his mother struggling with mental illness herself could have been the root cause of his homicidal tendencies, and his alcoholism as well.

By high school, Jeffrey Dahmer’s alcohol and drug use became a regular occurrence, and he would show up drunk to class and keep bottles of liquor in his locker. His peers perceived him as a loner, unpredictable, desperate, and lonely, but also as a bit of a prankster around their small town in Ohio. He would drink covertly in class and pulled practical jokes, colloquially known around school as “doing a Dahmer.” People now speculate he was drinking to hide his struggles and self-loathing to do with his sexuality.

His drinking continued as he grew older, becoming an integral part of his serial killing ritual, beginning with the first at age 18, when he picked up a hitchhiker, Steven Hicks, who was on his way to a concert, and they got drunk together at Dahmer’s house instead and had sex. When the young man told Dahmer he was going to leave afterward, Dahmer hit him with a barbell, killing him instantly. Until he was caught in the early ‘90s and arrested, Jeffrey Dahmer was a functioning alcoholic.

A Psychiatrist’s Perspective on Jeffrey Dahmer

Dr. Park Dietz, a forensic psychiatrist, was the person who testified for the prosecution during Jeffrey Dahmer’s sanity trial. During his time on the stand, Dr. Dietz said that he found Dahmer’s alcohol abuse to have been a way to get through the murder and was trying to find people who would have homosexual relations with him through heinous acts. He proposed that Dahmer may not have killed people who wanted to perform these acts with him but used murder as a “means to an end.”

He was officially diagnosed with borderline personality disorder, schizotypal personality disorder, and a psychotic disorder but was found legally sane at trial. His mental health issues, childhood trauma, being bullied as a teen, and his alcohol use disorder were the reasons behind his crimes. He was excessively rational, did not enjoy killing, and drank to numb the painful emotions that accompanied each murder. 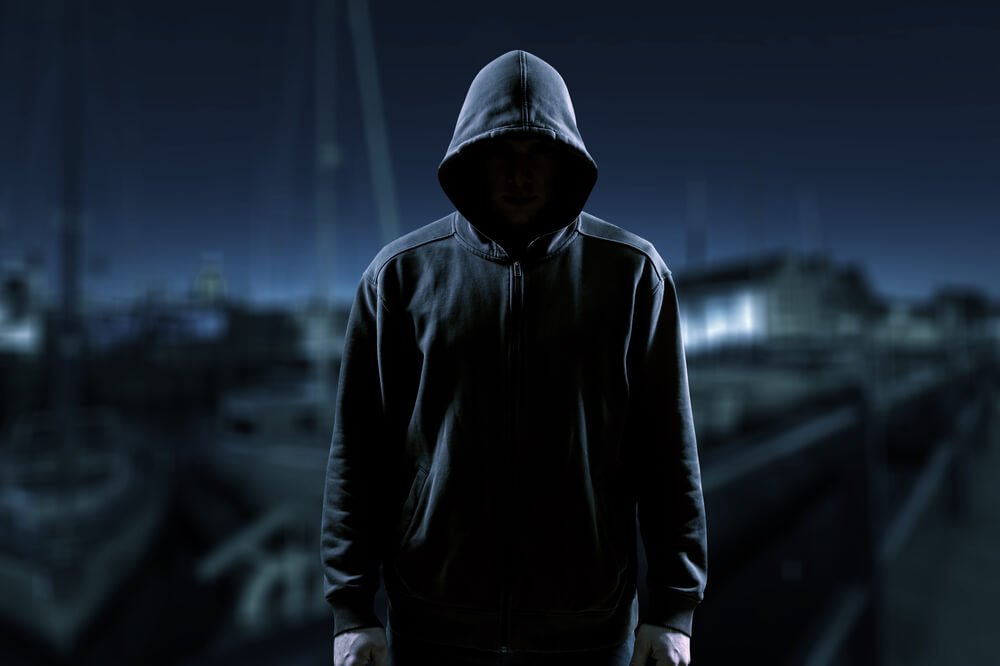 How Alcohol Played a Role in Jeffrey Dahmer Murders

Alcohol abuse played a large role throughout Jeffrey Dahmer’s life. From his high school antics, he then enrolled at Ohio State University in 1978 but dropped out soon after due to his drinking problem. He then enrolled in the U.S. Army in 1979, where he was drinking heavily, but was able to get training to be a medical specialist and was sent to Germany as a combat medic. During his second year, his superiors noticed he was using alcohol abuse as a way to get out of service, showing up drunk, and after an unsuccessful period of time spent in an alcohol abuse program, he was discharged as “unsuitable for military service due to alcohol abuse” and upon returning home was soon arrested for disorderly conduct and violating public open container laws. He then moved in with his grandmother in 1981, arrested again in 1982 for drunk, disorderly conduct, and indecent exposure.

This alcohol abuse and criminal activity pattern lasted the rest of his life. Further murders were committed, with most victims meeting at clubs and bars. It is theorized that his alcohol abuse was a way to deal with self-loathing due to his homosexuality, and it was also a coping mechanism he used to numb his emotions as he killed his victims.

As Dr. Dietz concluded, “His drinking more alcohol to overcome his inhibition against killing is very important evidence that there was no compulsion to kill and no impulse to kill and that he could conform to his behavior,” meaning he was sane and used alcohol to get through the act of murder itself. He continued as an alcoholic until his arrest, being found guilty and sane, and sentenced to 15 life terms, eventually murdered by another inmate who claimed the guards left them alone on purpose.

Learn how you can forgive an alcoholic in our blog below:

How to Forgive an Alcoholic

Of course, alcohol and drug addiction does not cause a person to become the next Jeffrey Dahmer. In fact, the two issues are only slightly correlated. Many people who have a mental illness or who have experienced trauma in their lives are also slightly more susceptible to having a substance use disorder, and in the case of Dahmer, he had several chemical imbalances, environmental issues, and traumatic incidents that led to his ultimate state of murderousness and depravity.

Drug addiction and alcoholism are treatable conditions, as are mental health issues, and getting help can be as simple as contacting the Muse rehab center. We offer an integrated continuum of care with dual diagnosis treatments for co-occurring disorders including alcohol addiction and PTSD or mental illness. Levels of care offered include medical detox programs, inpatient rehab, and outpatient treatment options including partial hospitalization programs, intensive outpatient programs, customized outpatient rehab programs, and alumni support.

Your unique program will be customized to suit your needs, including the program’s levels of care and length. You will learn new beneficial habits, gain recovery skills, learn new relapse prevention skills, and build new connections with loved ones and new sober friends as you learn to reframe your thinking and behaviors in healthier ways.

Therapy will help you heal the underlying causes of addiction, work through any issues that cause you trouble or emotional pain, and create new coping strategies to help you in your future endeavors. We also offer case management services to help you get back on your feet, helping you with anything you may need to have a smooth transition back to your life when you leave rehab, like social skills, independent living skills, or finding a job.

Please call Muse Addiction Treatment Center at (800) 426-1818 today to learn more about insurance coverage for rehab, mental health care, and addiction rehabilitation, or if you have any questions about what recovery means and how to get started on your own path to sobriety. We are here, and we can help you now.