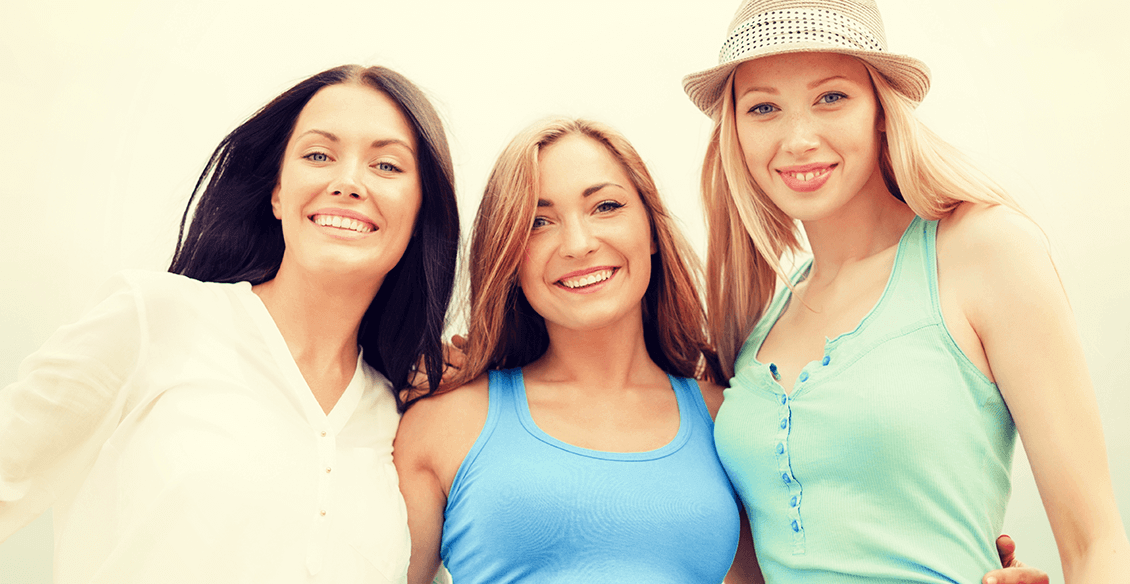 Recently, Alcoholics Anonymous celebrated its 80th anniversary.   Widely known as the greatest social movement of the twentieth century, AA has helped millions of people all over the world for many, many years.  When the first two alcoholics came together and formed what would be such a monumental organization, the so called “bottom” for alcoholics was far lower than it is today.  Men and women during the era of the inception of AA and before often lost marriages, homes, careers, families, and spent time in asylums, jails and other institutions.  The average age of the alcoholic in the 1950’s was much higher than it is today.

Due to the vast amount of experience, medical advancement, and normalization of the alcoholic condition, young people are starting to identify alcoholism and drug addiction at a much earlier age than they have in the past.  This subset of young alcoholics is dealing with a variety of issues vastly different than those of their predecessors.  In times past, failed marriages, lost careers, and major financial troubles were widely discussed in all meetings of AA.  Nowadays, in meetings, issues about education, family dynamics, and social pressure are more relevant due to the younger median age.  It is only natural that younger members of AA have created for themselves meetings and a support network to help one another deal with these relevant life topics.

In Los Angeles, one of the most densely populated cities in the United States, young people’s AA is flourishing.  With a landscape full of treatment programs, sober living homes, and countless AA meetings, young people’s AA in Los Angeles is a vibrant, active participant in the community.  Conferences and retreats dedicated to Los Angeles County Young People in AA (LACYPAA) are frequent and incredibly well attended.  These LACYPAA groups and retreats allow for young people struggling with alcoholism and drug addiction to find for themselves a support network of others who have gone through similar trials and tribulations.  LACYPAA is an organization in and of itself within the greater umbrella of Alcoholics Anonymous, founded on the same principles and the twelve steps.  What greater positive force can there be?

LACYPAA groups are constantly organizing social gatherings, dances, service trips and meetings to promote recovery, service to others and a sense of community and belonging for those young people who are struggling.  Staying sober is challenging enough without the added pressure of college essays, SAT’s, parental influence and feeling self-conscious and out of place.  Los Angeles provides a safe haven for those young people, and gives a structure for support around alcoholism, drug addiction and a social group be a part of.  There is no better city in the United States to be a young person getting sober.  Los Angeles itself has all the recovery one could hope for, with a continuum beginning with LACYPAA and integrating into AA as a whole.