Methamphetamine vs. Amphetamine: What’s the Difference? 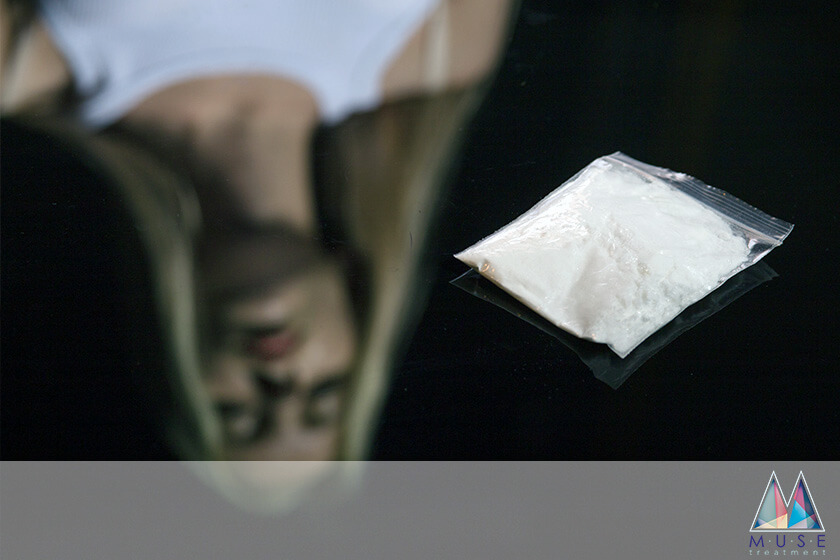 Is there a difference between methamphetamine vs. amphetamine? Find out how these drugs compare and how that difference can affect you.

Every year, approximately 1.2 million people use methamphetamine. Many more Americans use prescription amphetamines, like Adderall or Ritalin, for non-medicinal purposes.

Did you know that there were that many people abusing these drugs? Did you even realize that there was a difference between methamphetamine and amphetamines?

If you’ve been wondering about the difference between methamphetamine vs. amphetamine, keep reading.

Explained below is all the information you need on these two different drugs.

Many people use these terms interchangeably, and it’s true that they are similar. But, there are also some important differences between them.

Methamphetamine and amphetamine drugs are both stimulants. When you consume them, your heart rate increases and your blood pressure rises. Your metabolism speeds up and body temperature increases, too.

These effects are often accompanied by a sense of euphoria, an increase in energy, and an improved ability to focus.

Methamphetamine and amphetamines have very similar chemical structures, too.

The primary difference is that methamphetamine is able to enter the brain quicker than other amphetamine drugs. For people who abuse meth, the sense of euphoria and other effects are quick and intense.

Another important difference between these two drugs is the fact that you can get a prescription for one but not the other.

Amphetamine drugs have medicinal benefits, especially to individuals who suffer from ADD or ADHD.

Methamphetamine, on the other hand, is too dangerous for medicinal use.

If someone is abusing methamphetamine, they will often exhibit a wide range of physical, psychological, and behavioral symptoms.

Physical symptoms of methamphetamine abuse include:

In severe cases, methamphetamine abuse can also lead to seizures and strokes.

Insomnia is also common among people who abuse methamphetamine. They may even experience bouts of insomnia that last for days or weeks at a time.

They may also begin to isolate themselves from friends or family or avoid activities they once enjoyed. Theft or selling possessions to afford more of the drug is common, too.

Common symptoms to watch out for include:

People who are abusing or addicted to amphetamines often do not exhibit the same physical signs associated with methamphetamine abuse (sores, itching skin, rotting teeth, etc.). The psychological and behavioral symptoms are similar, though.

Students often abuse amphetamines, as do individuals who have busy, high-stress jobs.

Whether an individual is abusing methamphetamine or amphetamine drugs, it’s important to be aware of the long-term health risks that they may face if they’re not careful.

Common conditions associated with the abuse of either of these drugs include:

The longer an individual uses methamphetamine or amphetamines, the worse their health is likely to become.

Clearly, abuse of methamphetamine and amphetamine drugs is a serious problem. But, how should one go about trying to overcome an addiction to either of these drugs?

There are many different types of treatment someone can use to overcome their addiction. Some of the most common types of addiction treatment used to help amphetamine addicts include:

Some amphetamine addicts have to go through an inpatient rehabilitation program, while others can benefit from a less-intensive, outpatient approach.

Inpatient therapy is beneficial to those who do not have a lot of outside support from family or friends. Those who have a lot of triggers or spend a lot of time in an environment that promotes drug use can also benefit from inpatient treatment.

Outpatient treatment is a good option for those who have a lot of support from family and friends. It’s also good for those who work full-time or cannot leave their families to extended periods of time.

Now that you know more about the difference between methamphetamine vs. amphetamine, it’s time to take action.

Is someone you love struggling with methamphetamine or amphetamine abuse or addiction?

Long-term abuse of these drugs can lead to serious consequences. If someone you love is abusing them, it’s imperative that they get help right away.

Not sure where to turn for help? If you live in or around the Los Angeles area, contact us at Muse Treatment today to learn more about our addiction recovery programs and resources.