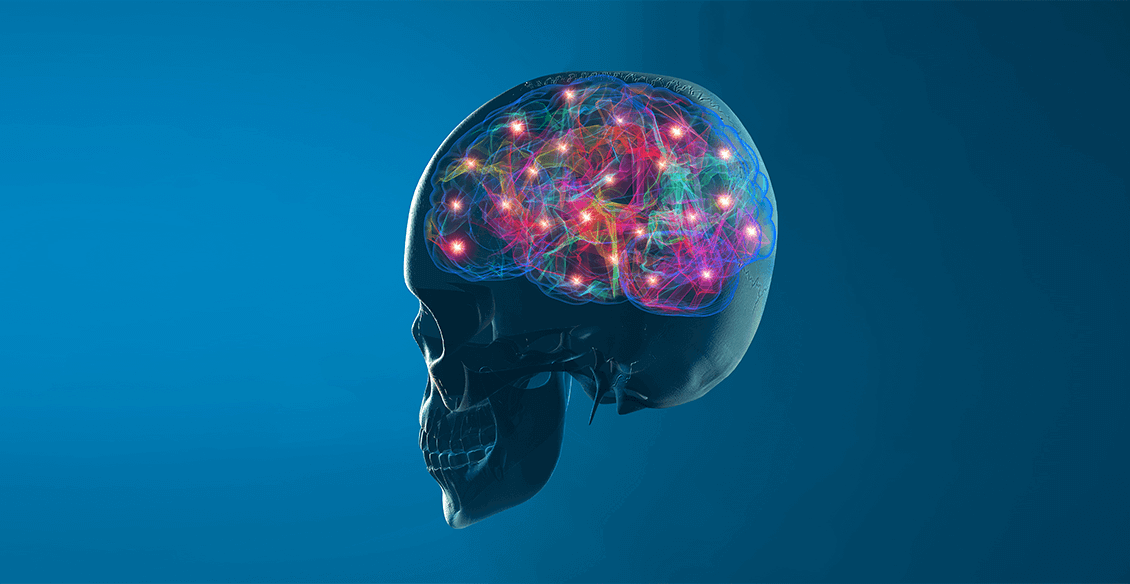 Over the last ten years or so, one of the most exciting and effective modalities in treating drug and/or alcohol abuse is Neurofeedback, and it is a process that is available to a wide range of substance and mental health disorders. Those in the scientific end of the substance abuse field have been overwhelmingly excited by the process and what it can achieve. Although still in its early stages of use and research, the current results have been very promising, and continued exploration of Neurofeedback shows fabulous promise for the future.

Neurofeedback involves Electroencephalograms (EEGs)/biofeedback; which are one of the oldest and proven means of brain imaging. Recent research and practice (10-15 years) have yielded results that are far more than inspiring; they are becoming a new industry standard by which rehabilitation is conducted. Most treatment centers now have or are developing some form of Neurofeedback/brain mapping or brain imaging. It’s an exciting and promising leap forward in therapy, allowing the treatment center a more in-depth understanding of the addictive brain.

Defining neurofeedback may seem daunting and complicated on the surface, but a general definition would go something like this: Basically, the brain operates similar to a computer: it interconnects and communicates with itself through electrical activity. EEG’s are established to observe and record electrical activity over the entire brain area. Once they are detailed, precise filters and mathematical equations can be used to parallel one person (in this case, the addict) to a database of hundreds of other people. There are various names for the analysis; some are brain mapping, and Brainpaint. Many are aware of the Luminosity program, which is advertised on television. These are assessment tools that provide a Neurofeedback staff to accurately render an in-depth assessment of the individual client’s needs. The results show us the sections of the brain that are significantly different from the rest of the population. These differences illustrate and contribute to certain pathological behaviors (in these instances, cravings and addiction), and these can then be treated through various methods, one of the most popular being neural rehabilitation.

Neural Rehabilitation can vary from computerized cognitive training exercises to biofeedback exercises, which are a kind of ‘brain aerobics’.  By employing these exercises, patients advance to a potentially neurologically integrated and developed sense of self, possibly developing an increased opportunity to keep a hold on sobriety. The appeal of these tools lies in the ease that they are performed in. Normally, it only takes a computer and monitor. The patient is led through different levels of training and games which are based on the level of their own understanding as well as the primary EEG assessment. It is most successful in a uniform series of exercises, generally done 2-3 times a week over a period of 2-3 months, which is fitting for most 60-90 day programs.

Some studies have shown, in the treatment of substance dependence disorder, no one program can lead to a cure by itself. While taking into consideration the complex aspects of this substance abuse, treatment must be able to affect various factors and not be restricted to the problems of previous methods, such as relapsing, instability, and other side effects. The results of current studies suggest neurofeedback training may produce additional benefits for increasing mental health in patients addicted to opiates (as well as other drugs), as well as being integrated with other methods.

How Neurofeedback Can Help Addicts

Neurofeedback treats the disorder of addiction as a brain disorder, by retraining a person’s brain. It teaches the brain how to be calm, focused and relaxed, and in this process helps the person think more clearly and rationally. Stressful occurrences are a major part of relapse, and neurofeedback training aids the client in building a solid base to build recovery on, and helps teach tools that are needed to cope in the long run. In the short term, medication is extremely helpful in beginning a change in this regard, but as we know, recovery is a long term process. Neurofeedback retrains the brain patters which cause dysfunction, giving the addicted person the ability to succeed beyond the 30-60 day treatment cycle. For some addicts, medication becomes just another substance to be relied upon.

Neurofeedback programs have the possibility of further success in treatment. Combining Neurofeedback with other aspects of treatment greatly increases the chance of full recovery.  Too often addiction is thought to be the result of a lack of self-discipline and self-control. But the reality is that addiction is a truly psychological condition, and one that is very, very difficult to change. Most addicts wrestle with emotions such as shame, guilt, anger and frustration, and these are debilitating factors that get in the way of recovery. With Neurofeedback, addiction is viewed at as an emotional and brain disease, and a mental health disorder that debilitates every aspect of a person’s life.

As well, those with addiction generally suffer from other mental health disorders such as bi-polar disorder, depression and anxiety. The reality is the current practice of a 30-60 program, with its high relapse rates, does not always work. Neurofeedback, in conjunction with more standard forms of therapy and other treatment alternatives addresses a greater number of the patients psychological, emotional and mental health needs.

Studies in the treatment of substance dependence disorder have shown that no single program can lead to a cure by itself. While taking into consideration the intricacy of this disorder, treatment programs must be able to have an effect on a variety of factors and not be stuck to the problems of previous methods, such as relapsing, instability, and other side effects.

Neurofeedback is a respectful, non-evasive therapy with no side effects. According to a number of research studies, integrating neurofeedback into a treatment program yields higher rates of success and lower rates of relapse, for any and all age groups. As well, Neurofeedback clinicians report that more than 85% of their clients who utilize Neurofeedback improve their ability to focus, regulate their behavior and to increase impulse control. Also, Neurofeedback helps manage emotions, mood and improve sleep, which are all necessary tools to help retain control of their lives and possibly avoid relapse.

In the coming months and years, we will be hearing about new types of treatment implementations, as this revolutionary therapy is currently and constantly being refined. If you are planning to enter treatment, inquire if the facility you are entering offers Neurofeedback therapy, and do keep an open mind.