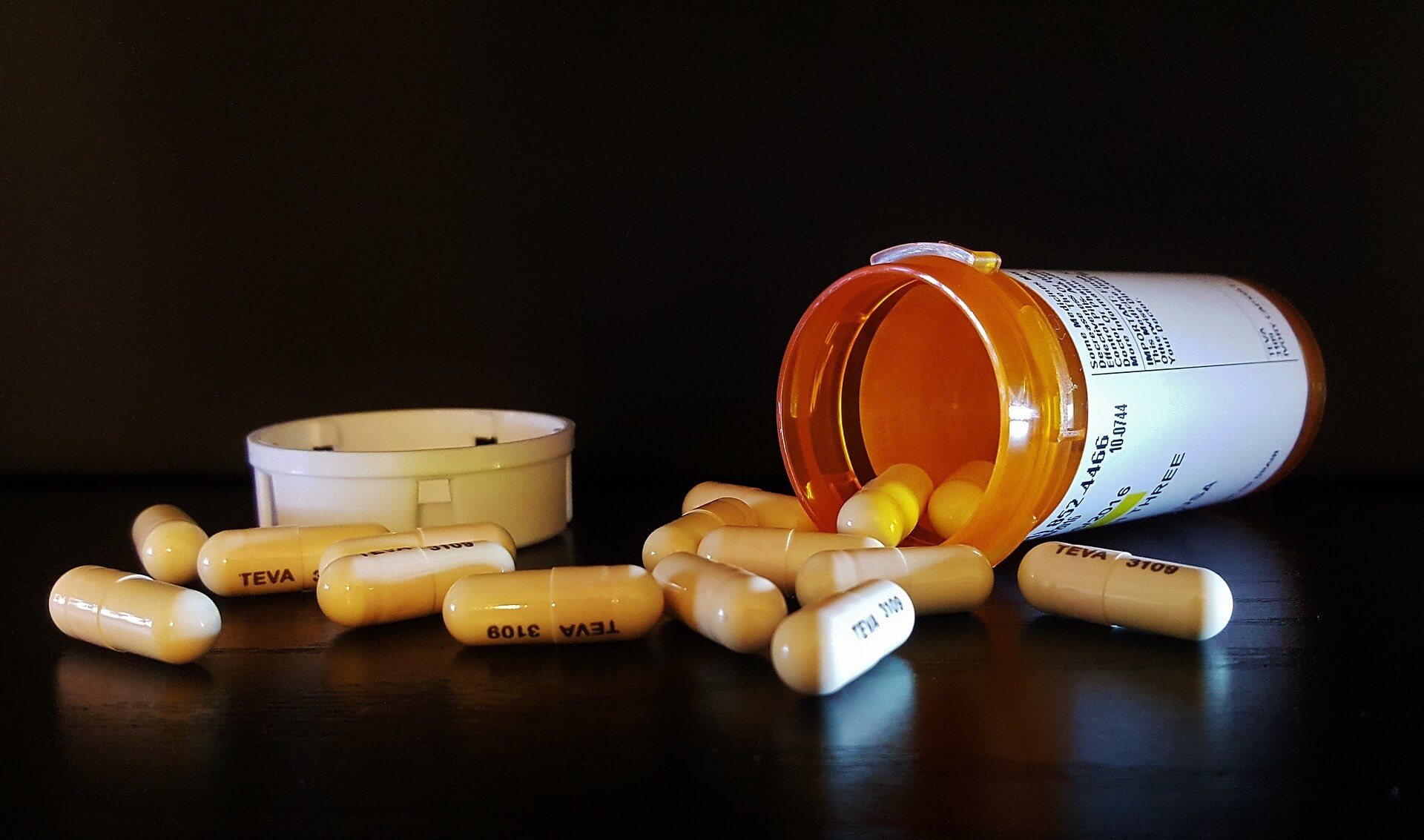 If the meteoric rise of opiate related overdose deaths weren’t proof enough, Business Insider recently released a list of the most prescribed medications in the US and revealed Hydrocodone based medications are the most common and sit at number one on the list.

While the top ten most prescribed drugs consists of expected medications including Amoxycillin to treat infections and steroids to treat arthritis, it’s a disturbing fact that name brand drugs painkillers like Vicodin and Norco are the ones most likely to be found in American’s medicine cabinets.

The American opiate epidemic has been well documented with the American Society of Addiction Medicine reporting that in 2014, 467,000 adolescents were current nonmedical users of pain reliever, with 168,000 having an addiction to prescription pain relievers.  It should come as no surprise then that opiate based medications like Vicodin and Norco are the most popular medications prescribed by doctors in the US.

Hydrocodone, though at the low end of the spectrum in terms of opiate potency, is an extremely powerful drug with a high potential for addiction.  Hydrocodone users often graduate to stronger opiate based medications like Oxycodone and Oxycontin over time, due to tolerance build up and availability.  In this sense, a prescription for a Hydrocodone medication can be viewed as a gateway to more potent, illicit opiates which can include heroin.  Due to the cost of prescription medications versus illegally obtained street bought opiates, those who abuse pain killer medications often begin their opiate addiction with these doctor prescribed drugs like Vicodin and Norco.

Another concerning drug on the top ten list is the benzodiazepine, Xanax, an extremely addictive doctor prescribed medication used to treat anxiety, trauma, and seizures among others.  Like pain killers, Xanax has a strong propensity for addiction and can cause damaging and even deadly withdrawal effects once the user decides to stop.

The Business Insider list illustrates just how overprescribed these narcotics truly are, and provides some insight as to how people across the nation are able to obtain these drugs.  Despite the valid medical use for Hydrocodone and Xanax, their extreme availability begs the question: Are doctors perpetuating and worsening the prescription drug epidemic that continues to destroy millions of American lives?