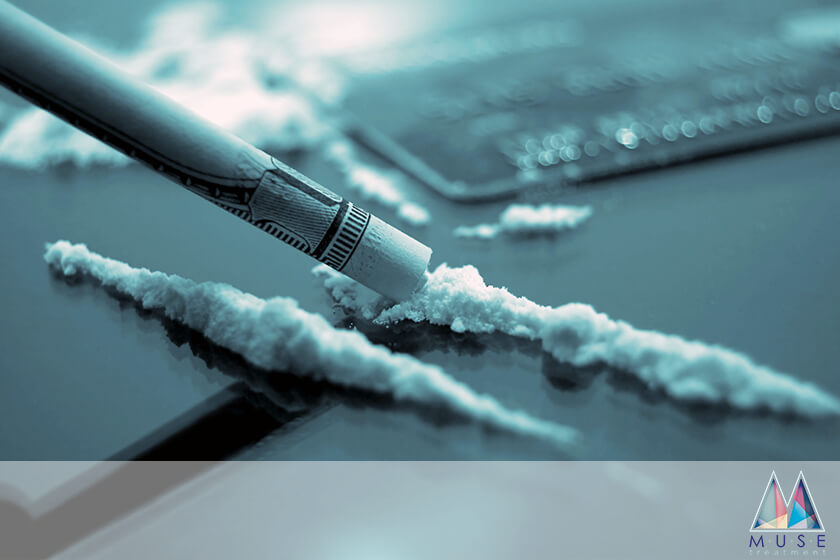 If you’re ready to start the road to cocaine detox and recovery, it’s important to know what is ahead of you. This cocaine withdrawal timeline will help you know what to expect.

It’s estimated that cocaine is the second most illegally trafficked drug in the world. Millions of people use it, and many of them will struggle with cocaine addiction at some point in their lives.

Have you ever wondered what going through a cocaine detox is like? Are you curious about how long it takes to experience a detox, and what you or a loved one will be feeling during it?

If you want to know the answers to your questions, read on to learn more.

What Factors Affect A Cocaine Detox

Before we get started, it’s important to note that this timeline will vary for some people.

Acute withdrawal from cocaine, in general, can last anywhere from 1-3 weeks. Cocaine will remain in the body for about 72 hours after it’s ingested.

There are some factors that will play a big role in determining how long it takes to detox from cocaine and how intense the withdrawal symptoms can be.

People who have been using cocaine for months are going to have a longer and more intense cocaine withdrawal and detox experience than people that have been using for a few weeks.

Long-term users have a buildup of cocaine in their system that they have to shed. People who haven’t been using as long may have a shorter and less physically intense time detoxing.

We did just mention that long-term users may have a more intense withdrawal process, but heavy users that have only been using for a few weeks can have just as difficult of a time.

People that use large amounts of cocaine will most likely experience withdrawal symptoms for a longer period of time. Their brains are used to experiencing a more intense and longer high and will struggle without it.

Drug purity can also affect the amount of use. It isn’t uncommon for some dealers to cut cocaine with other powders. If you’ve been using a more “pure” form of the drug, detox and withdrawal can be more difficult.

If you find yourself in an environment where drug use is commonplace, accepted, and even encouraged, you could have a difficult time going through the detox process.

A Note On Going “Cold Turkey”

Some people believe that immediately stopping drug use and vowing to not use again (also known as going cold turkey) is enough to begin their cocaine detox.

Cocaine withdrawal isn’t deadly, and while we will always advocate stopping the use of drugs, we also recognize that the “cold turkey” method isn’t for everyone.

Going through a professional cocaine detox program gives you access to resources and support that you wouldn’t have elsewhere. If you’re considering going “cold turkey”, also look for support groups and medical professionals to help you on your journey.

Now that we’ve covered the basics, we can get into what it’s like to truly detox from cocaine.

Keep in mind what we said before. The length of time and intensity of your withdrawal is going to depend on a lot of different factors.

Despite this, we feel that this is the most accurate timeline of what the cocaine detox process is like. Remember, this timeline starts after the last time you ingested cocaine

The first 1-3 days of not using cocaine may be a little easier than you thought. During this time your body still can still have trace amounts of cocaine, so some symptoms may not be as intense.

It’s important to note that these symptoms may take hours to set in, and for others, you could start feeling the effects of cocaine withdrawal within just 90 minutes of the last time you used.

Some people refer to the immediate moments after cocaine wears off as the “crash” period. This can occur if you’ve used cocaine for the first time, or you’ve been using for awhile.

The feels of euphoria you’ve been feeling can quickly give way to negative feelings.

Some people may feel slightly depressed or anxious. Sleep can be difficult at this time, or even impossible for people that took a high dose or have been using cocaine for a long time.

Cravings can be intense at these times. Some people claim that their craving for the drug is more intense than ever after the first few hours of taking cocaine.

By this point in the detox process, most people will no longer have cocaine in their systems. Because of this, it isn’t unusual for people to struggle more with the psychological effects of detox and withdrawal than physical ones.

This is when many users report intense feelings of depression and anxiety. Others experience a general dissatisfaction with life and lack of interest in activities known as dysphoria.

Some report a general decrease in cravings, but if you’re a heavy user you still may be feeling intense cravings at this time in the process.

This is a time period where some heavy users may finally start to feel some form of relief.

You may start to feel better overall physically. Your appetite will start to increase, and cravings for the drug will decrease. Despite these benefits, there are still some unpleasant cocaine detox side effects to deal with.

It isn’t unusual to feel more irritable during this time and to also still experience feelings of anxiety and depression. You may have feelings of intense anger or sadness.

Some people also describe having vivid dreams and nightmares during this point in the detox process.

At this point in the detox process, most have passed the biggest obstacles. Your body is adjusting to functioning without cocaine, and the intensity of your cravings may have decreased.

Post-Acute Withdrawal System (PAWS) can affect your mood for months after the detox process. Some people may feel more anxious or depressed, others may feel angry or sad. Others can cycle through a variety of emotions.

How To Help And Next Steps

A cocaine detox can be an intense process, but the benefits of going through it are more than worth it.

If you want to help yourself or a loved one during this process, focus on treating the mind and body well. Stick to a healthy diet, drink plenty of water, and try to stay in a positive environment.

It’s important to note that nobody needs to experience a cocaine detox on their own. We’re here to help you and your loved ones get on the path to sober living. If you’re ready to discuss treatment plans and options, contact us today.