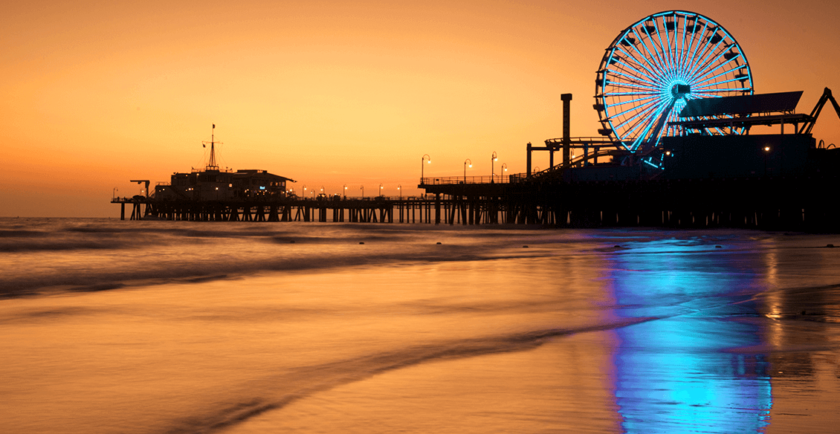 The Benefits of Going to Treatment in Los Angeles

As of the year 2013, Los Angeles California had a population of nearly 4 million.  This is one of the most vibrant, active and diverse cities in the entire world.  With so many people of varying backgrounds and interests, Los Angeles is a fantastic place for anyone looking to go to treatment and get sober.  There are well over three thousand meeting per week in the greater Los Angeles area, which is all but a guarantee that there is someone here for everyone.  In addition to the meetings, the recovery network, number of treatment centers and sober living homes is right on par with the massive population of Los Angeles.

Many people think that moving to a rural area without access to drugs or the temptation of old stomping grounds is the best way to get sober.  The big flaw in this logic is that unless people decide they want to change their entire lives and become farmers then moving to the country isn’t necessarily the best way to prepare for real life.  Going to treatment in Los Angeles is truly the way to prepare for living sober over the long term in a city full of people, industry, culture and recovery.  It’s really a better way to orient oneself to the idea of integrating sobriety into the larger picture that is life.  Los Angeles is such a fantastic city for people in recovery that going to treatment in Los Angeles is the logical beginning to a richer and more meaningful life.

Additionally, the drug and alcohol treatment industry in Los Angeles is vast and constantly growing.  There are treatment centers that specialize in all sorts of ailments in addition to substance abuse.  Whether you are suffering from bi-polar disorder, generalized anxiety disorder, depression, disordered eating, or poly-substance abuse, there is a treatment center in Los Angeles that caters to your specific needs.  There is no other city in the world as well versed in the treatment of such disorders and the continuum of care continues long after the inpatient treatment phase.