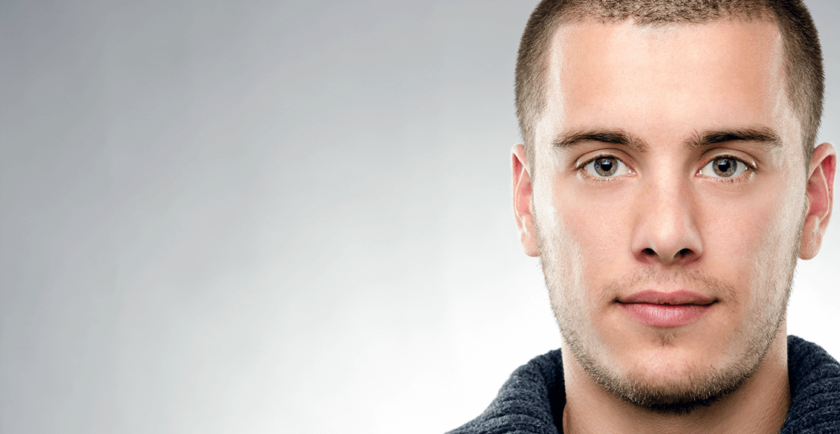 PSYCHOANALYSIS
Psychoanalysis sometimes known as traditional talk therapy was derived primarily from the work of the renowned Dr. Sigmund Frued. Psychoanalysis has been taken in many directions since its inception but still operates under the same basic principles. The first principle of psychoanalysis is that events from childhood, many of which may have been forgotten or suppressed directly influence a patients current behavior patterns. The second main principle has to do with the unconscious. The notion is that the unconscious drives many behaviors and influences the conscious mind significantly. Psychoanalysis is predicated on the idea that psychological resistance in the form of defense mechanisms must be overcome in order to treat the mental health disorders. Significant amounts of time during psychoanalysis are dedicated to childhood memories, uncovering unconscious thought patterns, and breaking down psychological defense mechanisms in order to create a new experience and treat mental health disorders. Psychoanalysis is used to treat disorders such as depression, anxiety, neuroses, phobias and other psychological disorders.

COGNITIVE BEHAVIORAL THERAPY
Cognitive Behavioral Therapy, commonly known as CBT is a problem focused and action oriented type of therapy. Unlike classic psychoanalytical techniques, the theory behind CBT is that conscious thoughts have the ability to effect behavior all on its own. Cognitive Behavioral Therapy is used by many practitioners on disorders such as depression, anxiety, eating disorders, substance abuse disorders and many others. The notion that corrective action has the ability to alter thought and behavior patterns is the keystone principle behind CBT.

DIALECTICAL BEHAVIORAL THERAPY
Dialectical Behavioral Therapy or DBT was initially developed to treat Borderline Personality Disorder. DBT combines aspects of Cognitive Behavioral Therapy with other techniques derived from Buddhist practices including meditation. DBT’s main aim is to treat Borderline Personality Disorder but it has been used recently to treat victims of sexual abuse and individuals suffering from substance abuse disorders. Dialectical Behavioral Therapy was developed by a psychology researcher named Marsha Linehan who worked at the University of Washington.

EYE MOVEMENT DESENSITIZATION AND REPROCESSING
EMDR is a type of therapy that was developed initially to treat adults with post-traumatic stress disorder. The underlying concept is that traumatic events are often stored in parts of the brain that are not easily accessed by the conscious mind. Pairing talk therapy for the purpose of recalling such traumatic events along with a sensory input more easily allows the memories to be recalled. The goal being to bring the memories to light and process them so as to create new coping mechanisms and reduce the effects of maladaptive mechanisms. EMDR can be used to treat individuals suffering from more traditional post-traumatic stress disorder caused by combat and other highly stressful situations, as well as being used to treat individuals with traumatic events in their past such as domestic abuse, sexual abuse and other traumas.

GROUP THERAPY
Perhaps one of the most common methods of treating mental health disorders is Group Therapy. As it sounds by its name, group therapy is the practice of any number of therapeutic modalities that are applied in a group setting. Supervised and facilitated by at least on clinician, group therapy focuses on the interpersonal dynamic and relational connections between individuals within the group. A variety of approaches are used in group therapy sessions. Support groups, skills training groups, art therapy groups and many other examples of group therapy sessions prove the concept of a common cause and goal which make group therapy a profoundly helpful technique.

INPATIENT TREATMENT
Currently, very prevalent is the method of treating mental health disorders is inpatient, residential treatment. Typically a thirty to ninety day program, inpatient residential treatment employs many of the above treatment methods in addition to providing containment and a sense of community. More often than not, individuals are placed into rooms within a residence with another patient. Clinical staff performs assessments of each individual upon admission and strives to pair up those who share similar issues and will cohabitate functionally together. Patients of an inpatient treatment center live together, eat together, participate in group therapy sessions together, and very often socialize with one another during planned leisure activities. A major component of mental health disorders is often the feeling of loneliness and isolation. Inpatient treatment programs help to allay this feeling by placing patients together for an extended period of time. Additionally, with more than just one type of therapy once per week, patients at inpatient treatment centers are exposed to multidisciplinary approaches to the treatment of a specific mental health disorder, allowing for better results more quickly. Many programs in fact extend beyond the ninety day mark and allow patients to reside in a treatment center for several months. With intensive therapies, normalizing social behavior, and structure and supervision, individuals struggling with mental health disorders tend to make drastic improvements during their time in an inpatient treatment program.

OUTPATIENT TREATMENT
Sometimes used in place of inpatient treatment programs, and often used as a step down phase after a residential program is outpatient treatment. Outpatient treatment employs many of the same methods as an inpatient residential program with the major difference being that patients do not live in the residence of the program. Individuals attending an outpatient treatment program typically are scheduled for group therapy sessions, individuals therapy sessions, and family sessions several times per week. This allows for the continuity of the intensive inpatient process while allowing patients to integrate their treatment into everyday life. Perhaps while living at home, and taking care of familial obligations, professional commitments and other necessities, patients of an outpatient treatment center will continue with a more intensive regiment of therapy. There are a number of benefits to outpatient treatment as a method of treating mental health disorders. First and foremost is the ability of a patient to attend intensive therapy while simultaneously applying new coping mechanisms to their real life. Having the ability to process in real time, stressors and triggers that occur is one of the most practical ways to encourage the recovery from mental illness, and prove to the patient that they can in fact arrest the symptoms of their mental illness while living a productive, healthy and happy life.

There are dozens more methods utilized in the treatment of mental health disorders. Above are several of the more prevalent techniques that are presently used in society and that have proven track records of long-term success. If you or someone you know is struggling with any mental health disorder it is advisable to connect with a professional right away. Mental illness can be progressive and when left untreated can have dire consequences for those suffering as well as the loved ones. There is a way to recover, and there are programs widely available that are ready and willing to help.