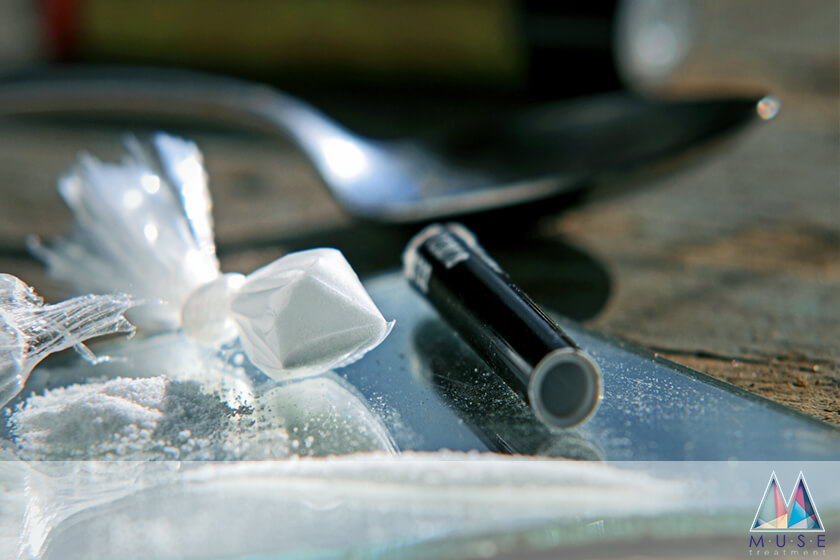 Effects of Meth Addiction and Abuse

Meth, also known as ice, has serious effects on both your mental and physical health, causing everything from tooth damage to psychosis. Keep reading for details on the effects of Methamphetamine abuse.

Drug deaths in America are at all an all-time high, with more overdose-related deaths being reported than ever before. The drug market is thriving again like it did back in the 1980s.

One of the biggest culprits: meth.

Meth, or methamphetamine, known on the street as “ice”, is a highly addictive stimulant that is ruining more lives than ever with a resurgence in its most potent form yet. The stimulant has long-lasting effects on your mind and body.

You may wonder why this man-made substance is having such success in the world. Its release of mass amounts of dopamine endorse euphoria and ethereal “feel good” qualities, making it a very popular and highly addictive drug.

The rock-like crystal is semi-transparent white or blue in color. It is then heated and usually smoked through a glass pipe. Sometimes people with fewer options will simply crush it up and snort it.

We’ve done the research for you and have compiled a guide on the effects of meth addiction and abuse:

Meth use releases a huge amount of dopamine when used. The dopamine surge is much higher than that of cocaine use. Therefore, prolonged use and meth addiction will eventually destroy dopamine receptors.

However, it is a very, very slow process and the cognitive abilities damaged by meth addiction are usually permanent. Damage includes judgment impairment as well as motor coordination impairment much like the symptoms of those who have Parkinson’s disease

Meth addiction can also destroy your memory. As users slowly become addicted, they will start to lose precious memories from their childhood and teenage years. Some users report being able to recognize old friends after continued use.

Meth addiction will always be paired with extreme psychotic behavior. Long-term use can lead to severe paranoia, hallucinations, delusion and even aggression. Some users have even had experiences where they feel like insects were crawling around underneath their skin.

Meth users will see or feel things that aren’t really there. To them, they are as real as can be and they will act accordingly. This can include creating major scars on their bodies and self-inflicting pain in other ways to avoid what their damaged mind is telling them is happening.

“Meth face” is a term used for people who have suffered from meth addiction, as is “meth mouth”. These are tell-tale signs of people who have been using meth regularly for a long period of time.

Continued use of meth will drastically alter the appearance of the user, and not for the better. People using meth will often have open sores, acne, extremely dry and gaunt skin, and black and rotting teeth.

People using meth usually look around 15-20 years older than they actually are. Furthermore, meth users usually experience a fairly severe change in appetite. Meth users start using the drug so often that they not only forget to eat, their desire to do so disappears.

As users stop getting nutrition and continue using the damaging chemicals, they can become unrecognizable to their loved ones. The haggard look is one that comes as part of the deal with the meth devil.

Meth users will often become extremely aggressive people when on the drug. Other users end up socially isolated and will cut off communication from people as their addiction gets more severe.

Usually, this destroys both family and business relationships. Many people suffering from meth addiction end up in jail at some point during their period of use. They are more likely to fall into legal troubles because of violent episodes during their meth highs.

Meth addiction is an all-consuming experience. Many meth addicts eventually become homeless because they put every cent they have toward the drug.

Many addicts will forgo things like cell phone bills, electric bills, and even rent so they can continue using the drug. Credit scores are ruined during meth addiction, and it becomes very difficult for a user to get back on their feet should they decide to stop using.

Addicts will often turn to thievery. Users will take cash or jewelry anywhere they can. They will sell items on the black market for a quick buck to buy more meth.

Once a meth user is homeless and is living on the street, some turn to prostitution to continue making money. They will often even pair meth use with their work and use with clients.

Meth destroys the body’s capabilities of keeping sickness out and probiotics in. It becomes unable to defend itself and its immune system from common illnesses that it normally might.

Meth users are likely to become sick quite often. As the immune system breaks down, some illnesses can even become life-threatening. A meth user will continually suffer serious physical consequences with continued use.

The liver will begin to suffer from meth use. Users become susceptible to potential diseases like HIV. Addicts are prone to higher chances of having a stroke, coma, and even death.

You might read this and think, “If the drug does all that, then why would anyone start?” The problem starts with a person trying it once thinking that they won’t ever do it again.

And that’s the issue with meth. It is so highly addictive that even one spin around the meth lab block can make a person become addicted. They become hungry for the rush they felt the one time they did it.

One time turns into two, and two into three. And as dramatic as it sounds, suddenly a once upstanding citizen with a great job, is now homeless on the streets of New York City.

If you or someone you love is suffering from addiction, help is available. Contact us today to begin your path towards a healthy life again.