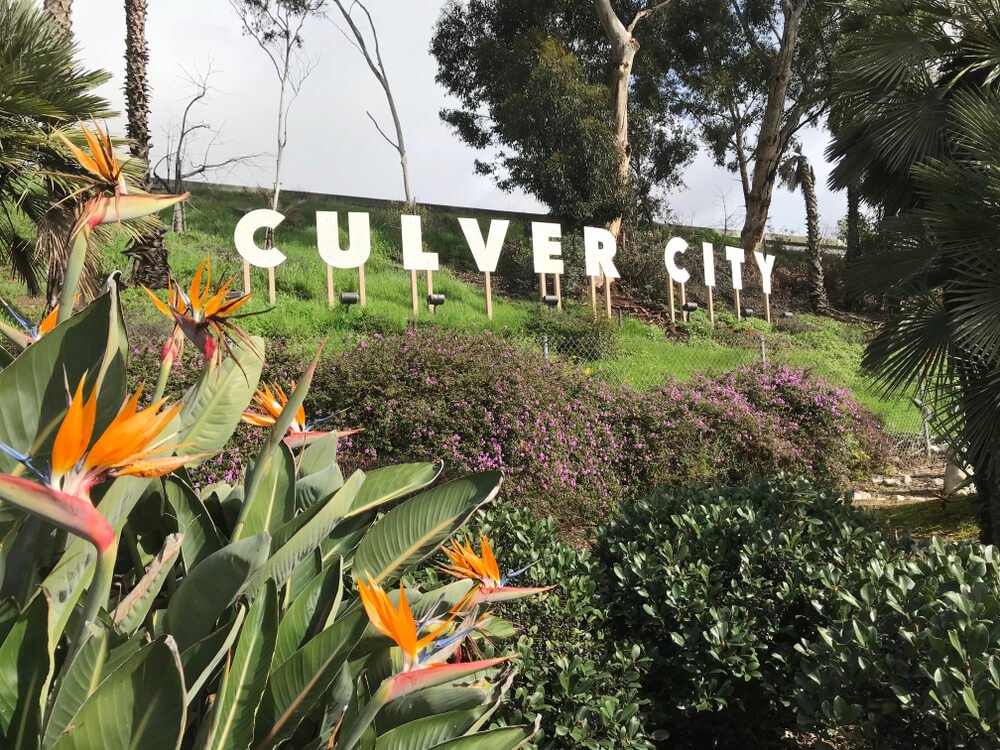 Culver City was incorporated in 1917 and rapidly became a booming area. Well known for its nightlife in the 1920s and the filming of the Wizard of Oz in the 1930s, the city was thriving. After World War II, in the early 1950s, one of Southern California’s first shopping malls was built on Venice Boulevard near the Overland Avenue Intersection and was named Culver Center.

As the idea of a shopping center was original, Culver Center lured many stores to Culver City. They advertised that it had large, clean stores and that the center was modern, easy to drive to, and had ample parking for its customers.

Mall customers in the 1950s were mainly those living in the suburbs who could not easily walk to a nearby store. Post-war car culture became huge in this era, and shopping malls catered to this new, car-driving group of people.

With well-known shops filled with popular products in convenient proximity to one another and plenty of space for parking, malls became the one-stop shop consumers needed. Malls also host events, have food and drink for customers to enjoy, and have become gathering places for the community.

When it first opened, Culver Center offered services and stores to its customers such as:

By the mid-1960s, the concept exploded, and there were over 7,500 malls throughout America. Due to suburban development and population growth, convenient retail shopping became highly demanded. The peak time for shopping malls in America was the 1980s, with over 16,000 malls built, including many “super-regional malls” larger than 800,000 square feet.

Today the Culver Center is still a thriving shopping center, hosting a variety of stores and services that suit the local community’s retail and service needs. It is a 216,647 square-foot shopping center, with 31 stores operating inside. There are anchor stores such as:

Many eateries in the center, including California Pizza Kitchen, Yogurtland, Panda Express, and Crumbl Cookies, are featured at the location. A Bank of America, Weight Watchers, LA Fitness, and NailSpa Excel are there to serve their many customers. You can even choose haircut establishments with Supercuts and Blind Barber.

Even though many people today have turned to online shopping for most of their purchases, the Culver Center mall remains a busy local establishment for the Culver City population.