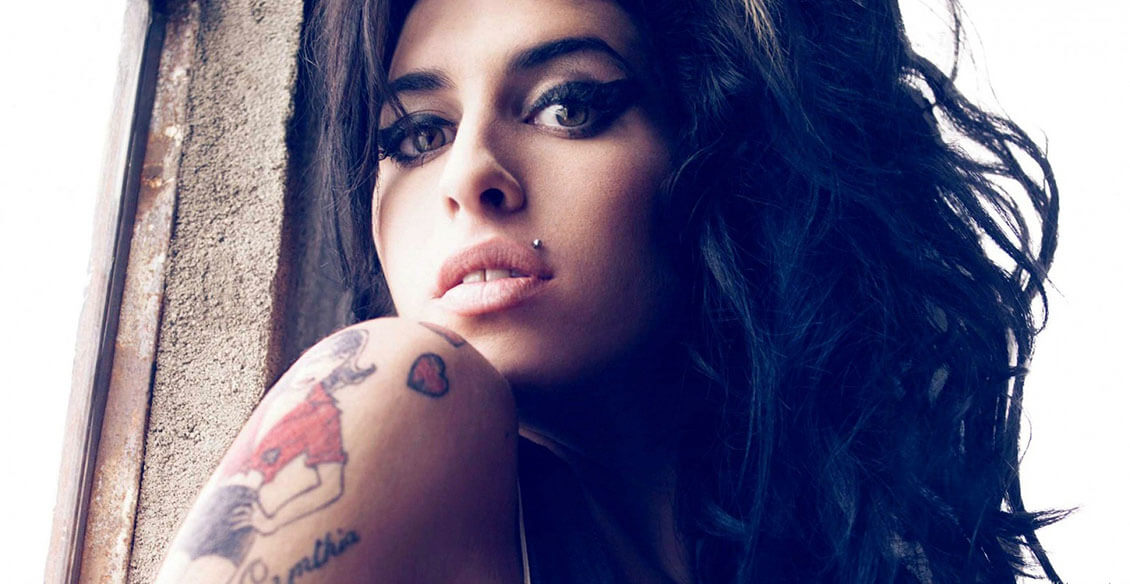 Today the artist and musician, Amy Winehouse, would have been 32 years old. Her tragic death has become all too commonplace among celebrities and non-celebrities alike. Her heart-wrenching story is another harsh reminder of how addiction and mental health disorders can destroy a beautiful life.

A few months ago, a feature documentary, “AMY,” was released in theaters. The film travels back in time as we see Amy as a young, ambitious, and talented girl who had a dream of being an artist. The family videos shown throughout the movie resemble those many of us have; an environment of happiness, love, and aspirations for the future. Through the intertwining of home movies, interviews with family and friends, footage from the press, and live performances, we watch AMY grow as an individual and artist. However, like too many artists and celebrities, she battled against depression and soon began using drugs to cope with her new celebrity life. It would be these drugs and her reluctance to get proper treatment, which eventually led to her overdose.

Amy went through rehab and addressed her mental health disorders in the beginning of her addiction and we see her come out of that in a new positive light. However, addiction never sleeps. Those in the recovery field as well as those who battle addiction all know that addiction is a disease which needs continuous attention and recovery support to ensure that sobriety is maintained. Amy’s story sadly shows what happens when addiction and mental health disorders are not effectively treated.
While those in recovery are responsible for their sobriety, one’s environmental factors all contribute to how successful treatment will be. We all know about the intrusive and immoral acts the press takes to get a photo or video to of a celebrity as well as the negative effects it has on those celebrities going through difficult life situations, like Amy. While dealing with such personal, emotional, and spiritual issues that addiction affects, it only exacerbates the problem when your privacy is invaded and used to show the world how much you are struggling. While we can blame the press for their insensitive actions, the reality is we, the public love reading about the misfortunes of others.

Along with Amy’s addiction, unstable mental health, and celebrity status, her family and friends had a great influence on her treatment. Family and friends play a pivotal role in supporting those in recovery; both positively and negatively. In the film we hear numerous friends of Amy pleading with her to enter treatment and get help as they knew where she was headed. This response of her friends and family is how we hope loved ones would act to support a healthy outcome in Amy’s life. However, Amy’s decisions and ability to get proper treatment were greatly affected by the two closest men in her life; her father and boyfriend. Amy’s father was her business manager. In the film we see him put her celebrity and profits ahead of her own well being. He forced Amy to perform and travel in the midst of her addiction and downward spiral, despite the well known ramifications of not treating her condition. Her stressful touring schedule, along with her involvement with her boyfriend, who was also an addict, ultimately contributed to her death.

The most important aspect we can take away from the film is the reality of addiction and its consequences. While Amy’s story is highlighted due to her celebrity, it is a story that is all too common in American households. Addiction and Mental Health problems have become an epidemic in our society that are having disastrous effects on individuals, families and communities. Let us not just write “RIP Amy” on our Facebook and Instagram for one day; let us tell Amy’s story with the hope to raise awareness for recovery and to support those in need of treatment.

Watch the trailer for the documentary “AMY” below: