The Link Between Addiction And Bipolar Disorder 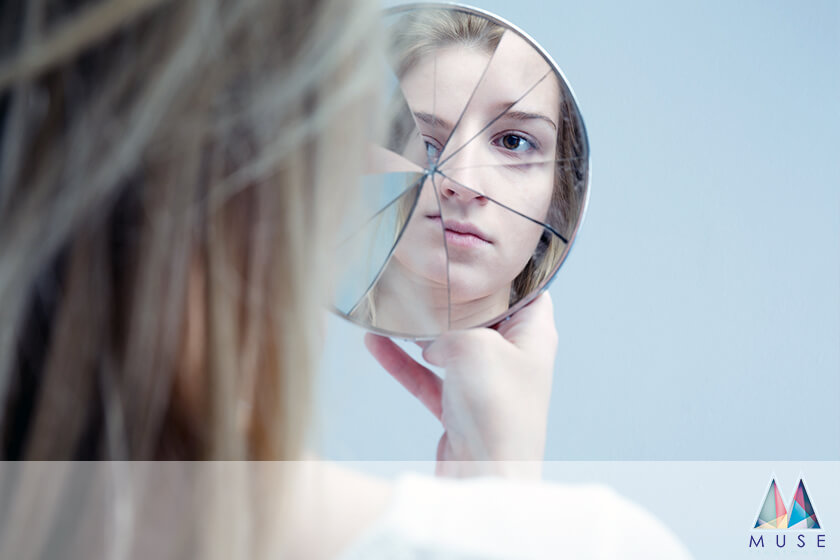 Bipolar disorder can be difficult to diagnose on its own. When paired with substance abuse, it can become a hotbed of issues, misunderstandings, and incorrect treatment.

When the correct diagnosis is finally reached, patients often wonder how this problem was missed for so long. Another question could be why bipolar addiction is so common.

Figuring out the problem is only half the battle. Understanding the link between these two disorders is the next step. Finally, a treatment plan that addresses both conditions will help the patient achieve long-term sobriety.

Bipolar and substance abuse disorders go hand in hand. Understanding this relationship will go a long way toward finding the correct treatment. Keep reading for a better understanding of the link between these two conditions!

The DSM is the standard for diagnosing mental illness. It describes several types of bipolar disorder. Everyone experiences highs and lows in life. Yet, people who deal with bipolar disorder have extended and uncontrollable periods of mania and depression.

Mania or manic episodes aren’t only about “feeling good” or “being energetic.” These attributes do contribute, but a manic episode goes beyond this. Inhibitions become non-existent. Decision making becomes impulsive and sleep may be a distant memory. Spending habits can also get out of control.

To the normal person without bipolar disorder, this can sound fun–and to people that have experienced this state, it is fun! However, the manic state doesn’t last forever. Sometimes a manic state is also met with a great deal of anxiety due to the lack of ability to control thoughts.

Typically, after a manic episode ends, there is an extended period of depression. This state of depression runs deeper than many people can imagine. Getting out of bed is a chore, tasks aren’t completed, jobs are lost, and isolation rules your life.

Bipolar disorder also has periods of mixed states. This happens when symptoms of mania and depression are present. Other times, the disorder is not apparent at all.

Substance abuse disorders may seem pretty straightforward. But not everything is what it seems. Drug abuse and misuse can be caused by many things. These causes include environmental factors, family history, trauma, and genetics. It can also relate back to mental health.

Substance abuse includes the people that can’t function without their drug of choice. It also includes those individuals that don’t realize they’ve become dependent on a prescription over years of use.

People who have become addicted or dependent on drugs or alcohol will do anything to get their “fix.” They may lie, cheat or steal to ensure they don’t go without their substance and don’t care who they hurt in the process.

With each high, the tolerance grows and more of the drug is needed to feel normal. When the drug runs out, a user may have physical withdrawal and psychological symptoms such as depression.

There is a good bit of debate on whether bipolar disorder encourages substance abuse disorder or if the opposite is true.

People with a bipolar diagnosis often will take stimulants during a manic episode to further the feeling of the mania. Or sometimes they may take sedatives to be able to sleep after days of being awake.

On the opposite side of things, a person experiencing deep depression may end up consuming certain drugs or alcohol as a way to numb their pain or escape the mental anguish.

The above statements may make it seem that bipolar disorder encourages substance abuse. However, some specialists believe that the overuse of drugs or alcohol causes mood disorders.

Regardless as to which school of thought someone falls into, the absolute truth is that drug abuse and mental health often coincide. Many patients don’t realize that they are self-medicating to avoid the symptoms of bipolar disorder. Others don’t realize that using often could lead to bipolar addiction.

Bipolar addiction is a hard diagnosis to treat because certain signs and symptoms are missed. Sometimes, these signs are lumped into the wrong category.

Treatment centers that specialize in handling one type of diagnosis or the other will only be able to put a bandage on the real problem.

People that find themselves with a substance abuse diagnosis will benefit from a facility that focuses on 12-step or holistic treatments. Others who deal with a mental health problem other than addiction will see results from therapy and medication.

Dual-diagnosis patients need specialized care that not only treats the substance problem but educates them on the underlying issues. If the substance of choice is removed but the mood disorder is left unaddressed, patients are set up for failure.

Bipolar addiction is no doubt a complicated diagnosis. Not only is it difficult for professionals to identify, but patients have a hard time coping with the reality of it.

Once these two problems are categorized as one issue, the treatment becomes a lot more targeted. Professionals are able to treat the diagnosis as a combined illness rather than separately.

If you or a loved one is struggling with substance abuse and can’t seem to grasp long-term recovery, it may be due to another underlying mental health problem.

Realizing you need help is a major step. The next is to find a facility that is qualified to treat both conditions. If you’re ready to make the leap into recovery from substances and mental illness, contact us!