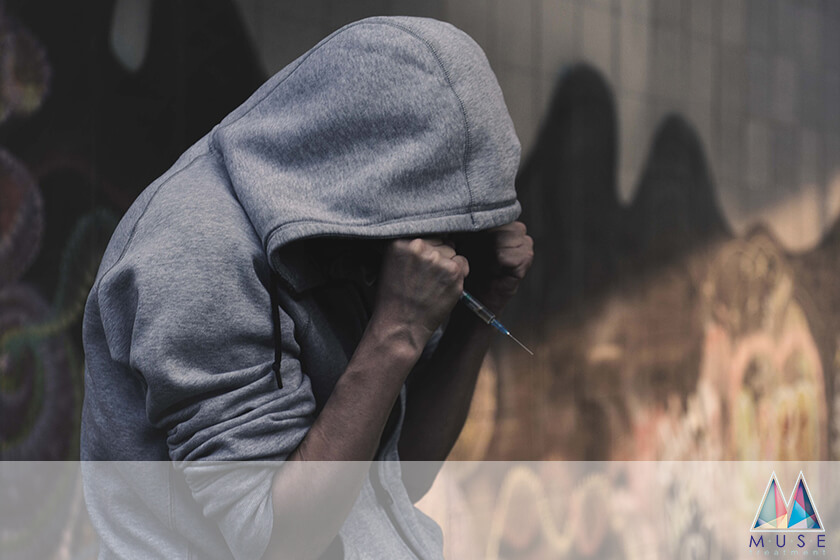 The media is flooded with disturbing images of Americans across the country, paralyzed, sedated and overdosing on heroin.  The new wave of heroin use is harsher than any before it in American history and it’s left many people wondering: what’s caused this new heroin epidemic?

Prior to the 1990’s, Nixon’s War on Drugs pushed American physicians to collectively decide that the use of opium based pain medications was all but banned.  The addictive nature of opiate based pain killers was deemed too dangerous and so patients were rarely, if ever, prescribed medications like Oxycontin, Hydrocodone and Percocet…even for recovery from surgeries and major injuries.  And while this may have been detrimental for some patients that were truly suffering, the consensus was that in the long run, by keeping these potent medications out of people’s hands, we’d be preventing a horrible wave of addiction.

Then, in 1996, the American Pain Society advocated for a greater awareness of patient pain and the use of stronger, opiate based medications, when necessary.  The advocacy was summarized in a slogan that read, “pain is the 5th vital sign” where doctors were encouraged to determine and address a patients level of pain along with their other vital signs: heart rate, temperature, blood pressure, respiration.  The principle is still in effect today, as when you visit a doctor with an injury, they will often take your traditional vital signs and ask “what is the level of pain your experiencing?”  While in a hospital, you may have experienced the Faces Pain Scale, where in you state your level of pain based on a 1-10 scale.  This scale, along with a host of others, were created to accurately convey a patient’s level of pain so the doctor could properly asses and prescribe medications accordingly.  Mild to moderately described pain would warrant safer medications like ibuprofen while severe pain may warrant a short term, opiate based medication.

This shift in approach to pain management opened the gates to the opium epidemic and fast forward to 2012, nearly 260 million prescriptions for opiates are currently in circulation in the US, enough for every adult American.

The massive influx of physician opiate use among their patients led to a massive rise in opiate dependence.  People suffering from chronic conditions, such as recurring back or neck pain, were readily prescribed these potent, opiate based pain killers.  However, these medications do not treat chronic pain conditions in any way, are act merely as a temporary pain minimizer doing nothing to address the cause of these chronic pain symptoms.  As a result, many of these patients develop opiate dependency causing them to crave the drug even after their pain has subsided.  In an attempt to address the dangerous rise in prescribed opiate use, the price and classification of the drugs was elevated, making them harder to obtain and more expensive.  Consequentially, those who’ve become addicted to drugs like Oxycontin and Vicodin now look to other sources to satisfy their addictions and/or pain management.  Enter heroin.

Aside from the fact heroin is not regulated in any form, it also is supplied by street dealers that often produce the drug in the cheapest way possible using dangerous, unknown chemicals that are in some instances, deadly from a single dose.

The crackdown on prescription pain killers and subsequent rise of heroin has lead to the opiate epidemic millions of American’s find themselves in today.