What is Suboxone / Subutex? 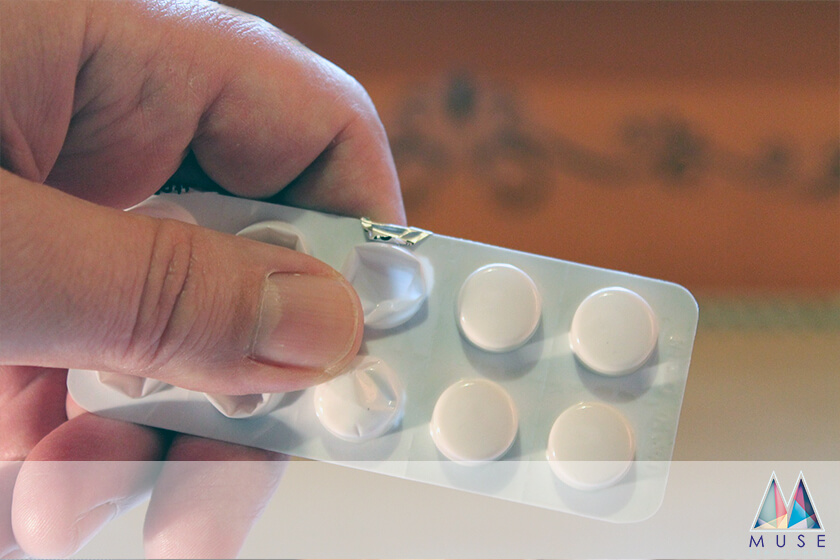 Disillusionment, a poor economy, and lack of education.

These are just a few of the factors playing into the growing heroin epidemic.

An epidemic attributed to a blowback caused by the opioid crackdowns between the late-90s and early-2010s.

Those addicted to prescription painkillers found themselves with a limited choice.

The medical community is divided; doctors are unsure how to help. Tighter regulations on prescriptions have helped but also created a vacuum. Mexican cartels saw an opportunity and flooded the market with cheap heroin.

In this darkest hour comes potential saviors: Suboxone and Subutex.

Opioid blocker that may hold the key ingredients to ending this heroin epidemic.

The Downward Spiral of Heroin Addiction

Drug overdoses are now the #1 cause of death for those under 50 in America.

The slip into heroin addiction starts with modest beginnings, often through:

Heroin use in the United States has increased 5x within the decade. Many of those addicted are young, white, and poorly educated. A drug with no prejudice to socio-economic standings or institutions.

The Addictive Qualities of Heroin

Heroin stimulates the ‘reward’ receptors of the brain which increases the likelihood of a follow-up use. The drug creates a ‘feel good’ experience and eliminates pain.

Unfortunately, repeated use of the drug fatigues or deadens these receptors. Creating a need for increased dosage to feel the highs.

Strong, physical withdrawal symptoms become present during detox. A user in pain naturally turns to the drug to ease the issues.

There are many modes to the drug use:

Many users combine Heroin with other addictive compounds to create ‘speedballs’ — a mixture of cocaine and heroin — which increases the addictive qualities.

The recent flood of fentanyl has also become a commonly mixed component.

Long-term use of heroin rewires the brain causing imbalances with the neuro and hormonal systems. Tolerance increases through repeated use.

The effects of heroin include:

Suboxone and Subutex are drugs used to help with opioid dependence.

The drugs are partial antagonist which helps to reduce or remove the harsh withdrawal symptoms. The key component of the drugs is buprenorphine.

Buprenorphine stimulates opioid receptors without creating a sense of euphoria.

It’s an effective treatment for those having damaged their receptors from heavy drug abuse. The drug “fills” the gaps that are not providing enough endorphins.

By filling in the misfiring receptors, the individual is able to “come down” more slowly and mitigate withdrawal symptoms. It’s also effective with negating the effects of heroin by saturating the receptors thus eliminating the high one would find with use.

The Differences of Subutex and Suboxone

Both drugs include buprenorphine and have the same intended effect.

Yet, Subutex is often paired with Naloxone — a drug that helps remove opioids from the receptors — for greater success with recovery.

Both medications require a professional diagnosis to receive a prescription.

Users of Suboxone have reported fatigue, nausea, and constipation which has prompted some to request Subutex. The medical professional will have the last say whether they’ll make the switch.

In all: you’re more likely to have a suboxone prescription when recovering from heroin addiction. Yet, the option is there for an alternative approach.

One Part of the Big Picture

These drugs are somewhat of a miracle in this on-going battle with the opioid epidemic. Though, they’re only one element that will help. The other is using quality treatment centers and innovate recovery programs to see this epidemic come to an end.

Subutex has a potential for abuse because it is an opioid. It produces similar effects to what heroin users have experienced. The addictive qualities are why it’s highly-controlled and often a secondary choice behind Suboxone.

It’s important to identify and address addiction early on. This includes if the individual is currently abusing heroin or begins to succumb to addiction when using treatments like Subutex.

Individuals recovering from opiates, particular during detox, can be prone to violent outbursts and mood swings.

It’s imperative to approach the addiction problem with care. The individual knows they have a problem but they’re too far involved. It’s the nature of addiction to want help but also resist.

The individual needs to reach their own breaking point and decide that they will no longer succumb to drug addiction. This may take coercing on the part of friends and family, or a harsh wakeup call such as a medical emergency or hitting “rock bottom”.

The First Step is Detox

Drug detox is the first step in the recovery process.

Withdrawal symptoms of heroin usually peak after a few days. These symptoms are reduced when using drugs like Subutex. Symptoms will subside within a week from the last dosage though can persist, albeit to a much smaller degree, for years.

Recovering addicts can participate in several options for their rehabilitation:

Rehab centers, such as Muse, use a dual diagnosis approach to recovery.

This dual diagnosis approach identifies specific needs of the individual. Relationships are formed to increase trust — leading to a higher rate of success by treating the body, mind, and soul.

Major policy changes and government crackdown has begun a large push to combat the opioid epidemic — but is it too late?

Relapse occurs in 60% of individuals within a year after treatment.

There is no “one size fits all” solution to eliminating heroin addictions.

Though, perhaps we’re on the right path through our expanding awareness and understanding. A future possibly liberated with the help of Subutex and other opioid blockers.

You’re not alone in this battle — We can help you combat heroin addiction.

Don’t become one of the tens of thousands that die every year from a heroin overdose. Get in touch, today, before the grip is too real.