Will My Kid Try Drugs? Most Likely. 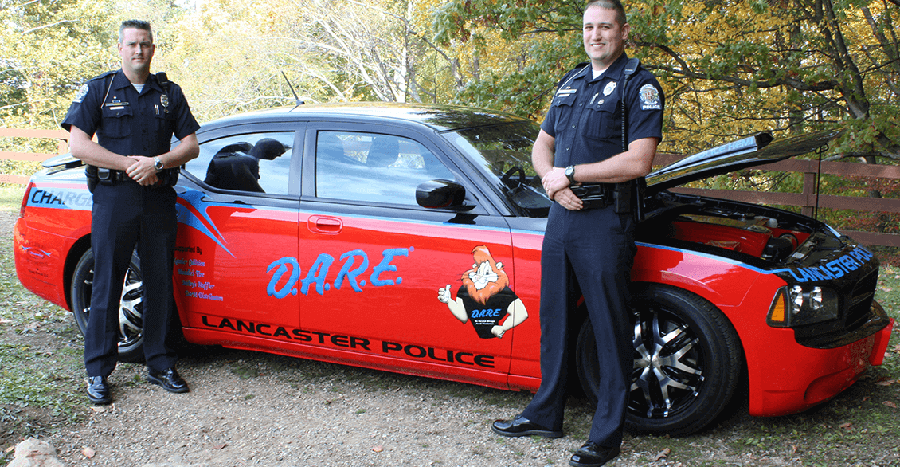 We have come a long way since Mrs. Reagan told kids to “Just Say No” to drugs. Even with the ridiculous amount of money and resources we have poured into the “War on Drugs,” especially with the program D.A.R.E, we continue to see a rise in drug use and addiction.

The drug landscape has changed on numerous levels and has many adults asking: Why is this happening? Is it the fault of one’s family? Peer influences? School? The media? How do I ensure my child is safe from drugs?

First things first, let us show how ineffective the D.A.R.E. program is and its flawed approach to drug education. For those who don’t know, D.A.R.E. (Drug Abuse Resistance Education) administers a school based substance abuse, gang, and violence prevention program in 75% of US school districts and in 48 countries (as of 2013). Since 1983, 70,000 police officers have taught the D.A.R.E. program to over 200 million K-12 students worldwide. 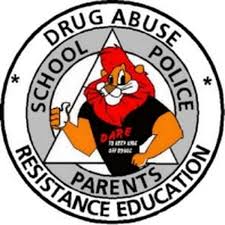 Unfortunately the D.A.R.E. program proves that a “one-size-fits-all” approach does not work; even with a massive budget. Scientific evaluation studies have consistently shown that D.A.R.E is ineffective in reducing the use of alcohol and drugs and has even proven counterproductive — worse than doing nothing. That’s the conclusion of the U.S. General Accounting Office, the U.S. Surgeon General, the National Academy of Sciences, and the U.S. Department of Education, among many others.

We as adults must be conscious of new social changes in order to create effective prevention programs for our kids. Some realities parents must understand: Firstly, today your child can literally find any drug they desire. Secondly, today’s youth have different kinds of role models (rappers, movie stars, celebrities, etc.) who lay no real moral framework for them to follow and rarely illustrate any real ramifications of drug/alcohol abuse. Finally, the influence of media and social media has changed how our kids view drugs, alcohol, and other dangerous behaviors which subconsciously plays a role on decision making.

It is quite easy to point out flaws in systematic approach, and conversely quite difficult to re-direct the public into a new education style when it comes to our kids. However, the time has come to face the fact that fear based programs such as D.A.R.E simply don’t work. Drug education motivated by fear and lacking credibility and relatability weakens young people’s confidence in law enforcement, parents, teachers and other influencers. Kids today need open conversations led by adult figures they respect and trust.

Many argue that pushing drug abstinence must be continued as opening the doors to discussions can encourage drug use. However, it’s tough to argue when considering the facts:

A 2009 peer-reviewed study of graduates from D.A.R.E.’s “Take Charge of Your Life” curriculum, found a 3-4% increase in alcohol and cigarette use among 11th grade students who were not using either substance by seventh grade (at the beginning of the study) compared to those who never enrolled.

A case in point for how alternatives can work is the innovative UpFront program, which was developed by Chuck Ries as part of a Student Assistance Program in Oakland, California. Students, most of whom had become cynical about the drug education they had received as younger teens, had requested “real” drug education. They wanted someone who would listen to them, not just lecture at them. They wanted to be active participants in the process, and to have a stake in its outcomes. Post-program evaluations were extremely encouraging, with lower drug use and high levels of engagement and school attendance.

Parents must come to the unfortunate reality that their kids will most likely experiment with drugs and alcohol. Once we can honestly acknowledge this fact, we must then figure out an effective strategy to translate the dangerous effects of drug use to our kids. Parents that open the door for their kids to be honest about their experiences and feelings can take on the role of respected advisor as opposed to authoritative dictator.

It is absolutely impossible to guarantee our kids won’t try drugs, but we can put effort toward creating an open space for constructive dialogue about drug use, its prevalence, and how to support our kids in making insightful decisions about drug and alcohol use. As a country, we need to accept addiction as a growing norm and put aside the shame and guilt associated with the disease. The sooner we can accept this as a real problem our kids may very well encounter, the sooner we can create effective solutions to ensure we provide the proper guidance to support healthy, informed decision making.