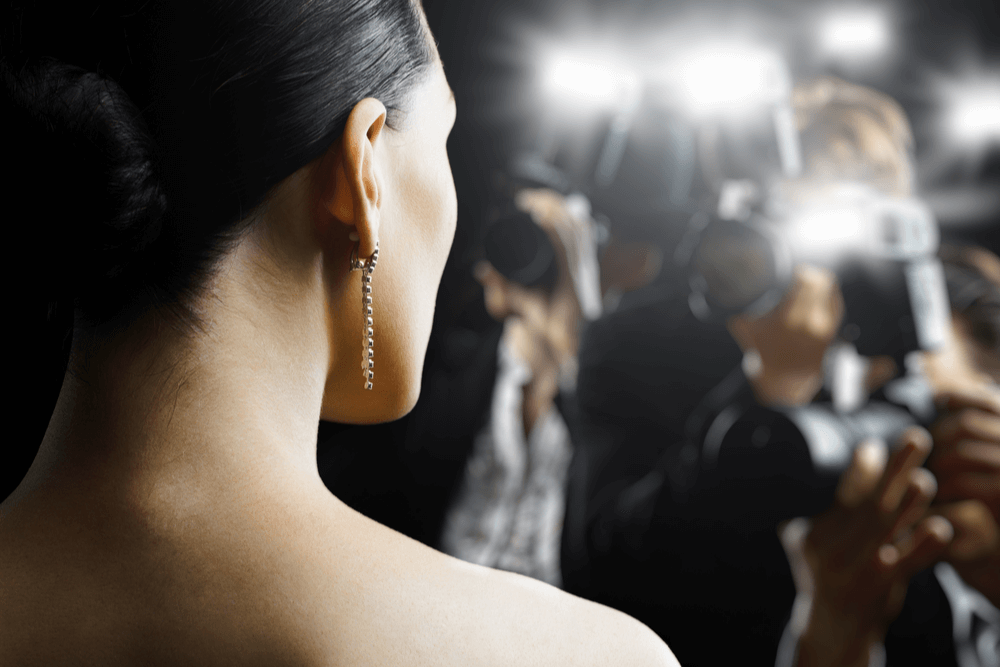 To many people, celebrities are like gods or goddesses, and they seem to have everything in the world and can enjoy their lives without caring. However, simply because a person is a celebrity doesn’t mean that they don’t struggle with specific issues such as substance abuse. In fact, multiple well-known celebrities have experienced alcohol addiction treatment and have shared their experience with their fans to help their fans not fall into the same traps that they once did. Below are some famous alcoholics who have overcome their addiction with the support of Alcoholics Anonymous.

Mel Gibson is arguably one of the most famous actors in Hollywood. Not only is he a talented actor, but he is also a talented producer and director. However, Gibson has also gained notoriety as one of the famous alcoholics in the industry. He was able to restabilize himself after committing to substance abuse treatment and continues to be a dominant force in Hollywood.

Jamie Lee Curtis is a legendary actress in Hollywood. However, after having plastic surgery, she found herself addicted to prescription pain medication and alcohol. In the process of seeking treatment for substance abuse, she was able to find herself once and again and had the courage to admit that she now has years of sobriety.

Many people were surprised to learn that Jessica Simpson struggled with alcohol addiction for years. Now that she is sober, she reflected on an appearance on television shows that she cannot watch since she can identify how much her alcohol use disorder had taken over. However, Simpson is proud of the steps that she has taken to overcome this alcohol use disorder so that she can be a better mother, wife, and entertainer.

Joe Manganiello had been in the industry for some years before he became noticed for his role in “True Blood.” Fans of the show will remember him for his incredible physique and excellent acting skills. However, Manganiello was hiding a secret when it came to his drinking. He understood that the only way he could continue to grow as an actor was if he left the alcohol behind and committed to a sober life.

If you are a fan of the Harry Potter film series, you will know Daniel Radcliffe. This young actor was thrust into the limelight at an early age in the leading role of Harry Potter himself. However, by the end of the blockbuster film series, Radcliffe admits that he was drinking excessively to get through the rest of the filming. By the end of filming, he realized that he was developing a severe problem and needed to make profound changes if he was going to continue with his passion for acting.

Drew Barrymore came into the limelight at a young age. As a result, she was exposed to different types of substance abuse and became one of the celebrities with alcoholism and other addiction issues. She committed to her sobriety and grew and developed to be a role model for recovery.

Demi Lovato has had her fair share of drug addiction and alcohol addiction issues. In fact, her substance abuse almost took her life. However, Lovato has recommitted herself to her sobriety shortly after this brush with death and openly talks about her issues with drugs and alcohol problems.

Lindsay Lohan is a talented actress. However, she gained unwanted attention as one of the famous people struggling with issues with drugs and alcohol. She would be arrested, sent to jail, and experience public humiliation. Although Lohan has stated that she chose to quit drinking, she lives a mostly private life with occasional movie appearances and seems to have her life back on track.

Charlie Sheen is known to be one of Hollywood’s bad boys. He has gotten into a host of trouble due to his substance abuse issues. He has toggled back and forth in moments of deciding to quit drinking. However, he has struggled with relapses to drugs and alcohol. Sheen is still incredibly popular among his fans regardless of his flaws.

Ben Affleck has been in the headlines throughout his career for one reason or another. However, one of the leading reasons Affleck has made waves is his alcohol addiction. He has spoken openly about his substance abuse and his continued commitment to remaining sober even though he has struggled with relapse.

You undoubtedly think of a man with tremendous talents when you think of Billy Joel. However, he is another example of a celebrity with alcoholism. Although he has had his struggles with alcohol throughout the years, Joel continues to make music that people all over the world love because of the support that he has gotten from the Alcoholics Anonymous community.

If you’re struggling with addiction and attend an Alcoholics Anonymous meeting, you will hear the 12 steps. The 12 steps provide you with a roadmap for alcohol recovery. They can be challenging to follow at times, so it’s strongly recommended that you find a sponsor who can help you through the steps. The steps revolve around a period of self-discovery, self-reflection, and self-understanding. However, if you stay focused on the steps and are conscious of your addiction’s role in your life, you will only grow and develop in your own recovery.

Who Can Benefit From AA?

Any person ready to commit to getting sober will benefit from an Alcoholics Anonymous meeting. You will learn from going to AA meetings that you’re not alone in what you’re thinking and feeling. During your meeting, you will listen to the stories or insights of other people who have experienced their own issues with addiction. You will also have the opportunity to share your own experiences throughout the meeting. You aren’t required to share. There may be some meetings that you want to attend where it would be more beneficial for you just to listen. However, there may be several others where you feel inspired to share.

At Muse Treatment Center, we offer comprehensive alcohol addiction treatment programs that can help anyone overcome their substance abuse issues. We have helped every type of client, from drug addicts to clients who have struggled with alcohol abuse for years. If you have been struggling with a long-standing addiction to alcohol, you may find that you should commit to an alcohol detox program before you begin to address your struggles with alcohol. The reason for this is that within just a few hours from the time you stop drinking, you will start to experience withdrawal symptoms, making it all but impossible for you to care for yourself. On average, alcohol detox will last seven days, with the worst of your symptoms developing in the first 72 hours. It’s strongly recommended that you check into rehab during this period to ensure that you have the support you need.

Once you complete detox, you will have the opportunity to commit to a rehab program. This process will help you in your struggles with alcohol or drugs because you will have the chance to take a deep dive into the events that may have contributed to your addiction to alcohol and provide you with the tools you need to get sober. During this time in your treatment, you will participate in different forms of therapy to determine the root cause of your addiction and heal from it in a way that will not re-traumatize you. Although therapy can feel uncomfortable, it’s a necessary element of recovery, and it is something that you will feel more comfortable with over time.

If you’re ready to commit to getting sober and you’re ready to check into rehab, which will provide you with the care and support that you need, we encourage you to get in touch with our addiction treatment team today at (800) 426-1818.