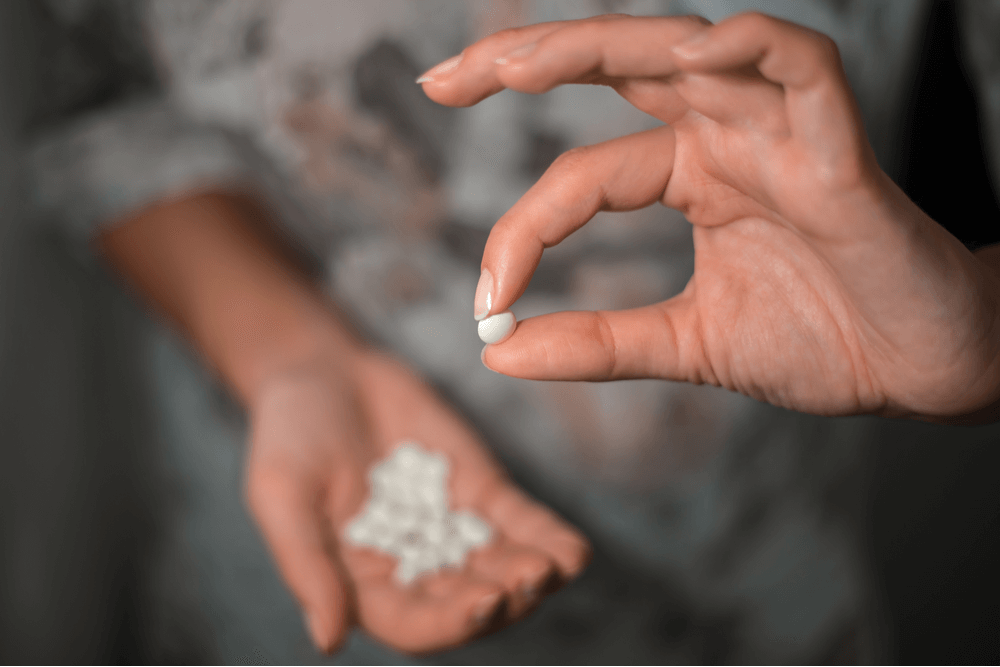 Understanding the Most Addictive Prescription Drugs

Any drug can be addictive, not just illegal recreational ones like heroin and cocaine. In fact, some of the most addictive varieties in use today are obtained legally and only with a doctor’s prescription; they’re not intended for pleasure but to alleviate profound physical, emotional, and psychological pain from injuries or mental trauma. For those with prescription drug dependence, understanding how these drugs work and knowing the most addictive prescription drugs can help them move toward recovery.

Drug addiction occurs when your brain gets used to receiving dopamine, a neurotransmitter that affects the brain’s pleasure center. In large doses, this can cause a euphoric “rush” so pleasurable that the user may try to repeat the experience. Eventually, the brain builds up a dependence on the drug, and the user becomes addicted and needs detox.

Prescribed for severe pain, opioids are one of the most addictive prescription drugs available. They were developed for “breakthrough” cancer pain, which is so strong it “breaks through” traditional pain-relieving drugs.

The intense euphoria makes them highly addictive and highly abused. Signs of abuse include changes in personality; joy followed by lethargy, drowsiness, and confusion; headaches, nausea and vomiting; and possibly even seizures.

There are four commonly used opioids:

Popular kinds of CNS depressants include:

These sedatives are often misused and are among the hardest addictions to kick. They produce “highs” that many users compare to the feeling of being drunk.

Prescription stimulants are used to raise energy levels and focus. Many stimulant addicts start using them to be more productive and focused at school or work. Signs of misuse include aggressive behavior, hostility and paranoia; reduced appetite and weight loss; vision changes; and nausea and vomiting.

There are two commonly used forms:

Get Help for Prescription Drug Addiction at Muse

Muse Treatment uses a variety of therapies to assist clients in recovering from prescription drug addiction. Commonly used strategies include cognitive therapy, which tries to influence the patient’s thinking, expectations and behavior while increasing their coping mechanism for various life situations. Patients undergoing prescription detox will do so under medical supervision so their withdrawal symptoms can be carefully monitored.