Can the Brain Heal from Alcohol Abuse? 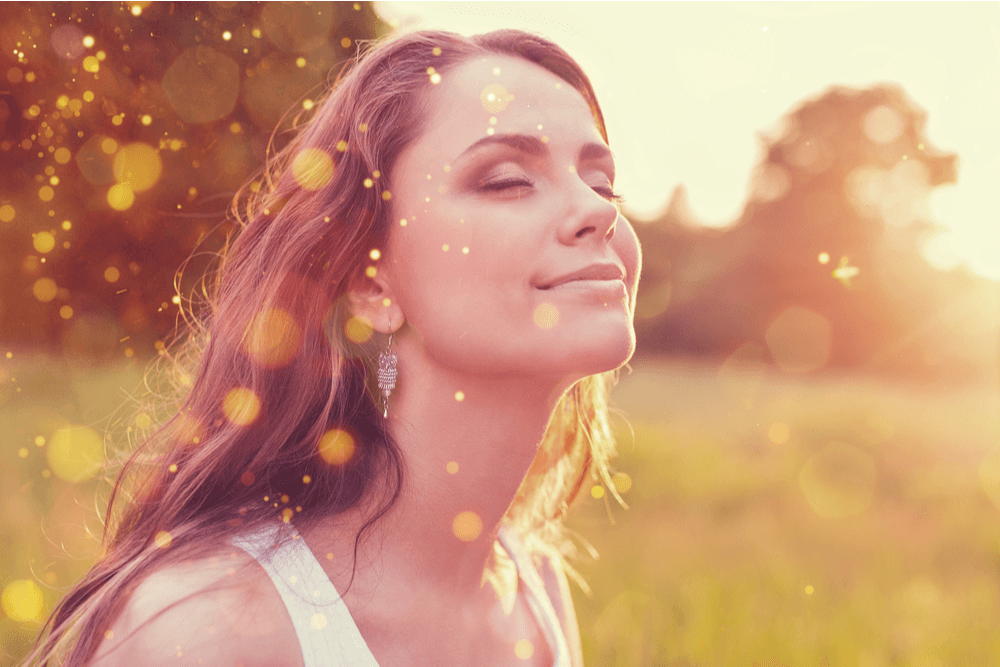 Effects of Alcohol Abuse on the Brain

Despite alcohol being a drug, and a potentially lethal one, most Americans still drink. While moderate alcohol consumption may have some health benefits, excessive drinking and binge drinking can damage the brain. Alcohol makes it harder for the brain to control speech, memory, balance, and judgment, resulting in injury or other adverse outcomes. Long-term, heavy drinking causes alterations to the brain’s neurons and the brain structure. But the good news is that studies have shown that the brain can at least partially heal from alcohol abuse. Some have even entirely recovered to the performance level of healthy participants who never had alcohol use disorder.

Studies are showing that the brain can most definitely heal from alcohol abuse. The first step is to stop drinking, preferably through an alcohol abuse program at an addiction treatment center to ensure long-term sobriety. The earlier someone gets addicted, the better their chances of reversing brain damage. As much as the brain has incredible capabilities to heal itself, some brain damage may be irreversible if the addiction is too severe and for too long.

The area most affected is the frontal lobe, which regulates decision-making, problem-solving, and reasoning. Several studies have shown that years of sobriety can allow the brain regions affected to return to their original volume and repair connections across different areas. However, other reports have demonstrated sustained injury in certain areas, mainly the hippocampus, which is responsible for long-term memory and spatial navigation.

Alcohol has many effects on the brain, both short-term and long-term. The short-term effects can result in people losing control of their impulses or craving other harmful substances. Alcohol can stimulate the brain’s reward system, and it can then crave the same effect. If the person continuously drinks heavy amounts of alcohol, it alters the brain physically, and can no longer function without the substance. If and when the person significantly reduces or stops drinking, the body starts withdrawing. The person has now developed an alcohol addiction, and long-term addiction can have severe outcomes, such as brain damage or death. The whole body absorbs alcohol, but the brain takes the heaviest hit. Alcohol interferes with the brain’s communication pathways, memory, and how it processes information. Here are the effects of alcohol abuse on the brain:

Short-term effects of consuming excess alcohol can cause loss of coordination, a lapse in judgment, impaired memory, and slurred speech, resulting in bodily harm from falling, getting in physical fights, or deciding to drive under the influence. Alcohol immediately alters brain chemistry by increasing the activity of GABA (Gamma-aminobutyric acid), a major inhibitory neurotransmitter in the brain.

People may blackout caused by heavy drinking, meaning they cannot remember what happened. This loss in memory results from alcohol temporarily blocking the transfer of memories from short-term to long-term storage, known as memory consolidation. It occurs in the area of the brain called the hippocampus.

The changes alcohol causes in brain chemistry may cause a person to have fluctuating moods, including depression, mania, aggression, euphoria, confusion, and anger. Excessive drinking in a short period can result in alcohol overdose. Symptoms of alcohol overdose include slow heart rate and breathing, vomiting, seizure, mental confusion, difficulty remaining conscious, dulled response such as a no gag reflex (which prevents choking), and extremely low body temperature. Alcohol overdose can lead to coma, permanent brain damage, or death.

Many of the long-term effects of excessive alcohol use can cause permanent damage to the brain and various organs. Heavy drinking over a long period can cause changes in neurotransmitter activity and even structural abnormalities. Imaging the brains of patients with alcoholism has shown atrophy in the regions responsible for short- and long-term memory, emotions, and balance. Some other long-term effects of alcohol abuse include:

The developing brain is especially vulnerable to damage from alcohol abuse. Chronic alcohol exposure in babies and children may stunt brain development. Drinking while pregnant can cause fetal alcohol syndrome, a complex group of symptoms.

Ways the Brain Can Recover from Alcohol Abuse

By quitting alcohol, even those who have spent years under the grip of addiction can begin to heal and restore the brain’s natural function. Here are some ways the brain can recover from alcohol abuse:

The frontal lobe is one of the most affected regions by alcohol abuse and can lead to various issues, including memory loss and the inability to think rationally. Early in recovery, people may still suffer from these symptoms and have difficulty processing large amounts of information. But as time passes and they maintain their sobriety, new cell growth will eventually begin to repair the damage. The brain can also return to rational decision-making and impulse control as it heals, which can be crucial in fighting sobriety.

Alcohol abuse causes an imbalance in dopamine levels. After quitting drinking, the lack of dopamine causes feelings of sadness and hopelessness. Over time though, the brain will begin to normalize dopamine levels on its own.

Again, right after quitting drinking, you may struggle with mood regulation and overall mental wellness, but as your brain heals, you will experience a renewed motivation toward healthy habits. You will feel motivated to take on new activities that boost your mood and stimulate more brain cell growth, such as daily exercises.

Discover more about the chances of staying clean after rehab in our blog below:

Ways the Brain May Not Be Able to Recover

Some studies show there are still areas that may not recover after alcohol abuse. Some of the ways the brain may not be able to recover are:

This is a common condition related to alcohol abuse and is sometimes called “wet brain.” WKS is caused by thiamine (vitamin B1) deficiency and includes such symptoms as disorientation, poor balance, mood imbalances, memory problems, and confusion.

Alcoholism can cause alcohol-related dementia from damage to areas of the brain related to problem-solving and impulse control. It may affect mental processing, memory, learning, impulse control, concentration, and verbalization.

Alcoholism has been shown to slow down communication between different brain areas and reduce energy levels.

The brain is more likely to recover fully after the first time of abstinence. The more times someone relapses, the more lasting brain damage can be. Alcohol withdrawals can also cause brain damage when severe symptoms such as delirium tremens and seizures.

How Long Does it Take for the Brain to Heal From Alcohol Abuse?

Addiction recovery takes time, discipline, and patience. The body must first clean itself of any remaining alcohol, and detox can take several days to several weeks. The brain will begin to recover lost gray matter within one week of the last drink of alcohol, and other areas of the brain and white matter in the prefrontal cortex may take several months or longer to recover.

Rebuilding neural pathways that reinforce healthier choices depends on the individual. The longer alcohol was abused, the longer it takes to build new neural pathways. It also takes about 90 days as a general estimate for dopamine levels to recover. The brain’s ability to heal and how long it takes depends on various factors, including a person’s age, genetics, mental health, and how much and how long alcohol was abused.

Healing the Brain in Alcohol Detox and Rehab

The sooner you get help for alcohol addiction, the better your chances are of reversing any brain damage. Your best bet to stop drinking is to get help at a recovery center like Muse Treatment Center. At Muse, we offer all levels of treatment options for alcohol addiction. With our medically assisted alcohol detox program, you are more likely to follow through with alcohol detox than on your own. We can ensure you withdraw from alcohol safely and comfortably.

With our inpatient, outpatient, and intensive outpatient alcohol rehab programs, you will have access to a wide range of treatments to help you heal your brain faster and reduce the chances of a relapse. Call us at (800) 426-1818 today. Our team of specialists is available 24/7 to answer any questions you may have and are always happy to help get you started on your road to recovery.