The Dangers of Binge Drinking 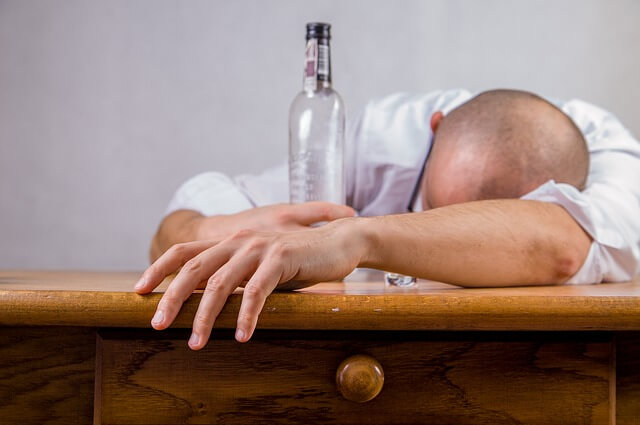 Binge drinking is defined as the consumption of excessive amounts of alcohol over a relatively short period of time. It’s a common occurrence at universities and even among high school students across the nation. A binge drinking episode can last several hours or several days and is often written off as a night of debauchery. Binge drinkers often trick themselves into thinking that because they don’t drink everyday, their binge drinking is nothing to worry about. However, studies have shown that this couldn’t be further from the truth, and it can often lead to the same effects as alcoholism.

Binge drinkers often ingest massive amounts of alcohol that can cause black outs, memory loss and even death by alcohol poisoning. But there are several real dangers, both short term and long term, that can be brought on by binge drinking, and they should not be ignored.