What Household Items Are Used to Get High? 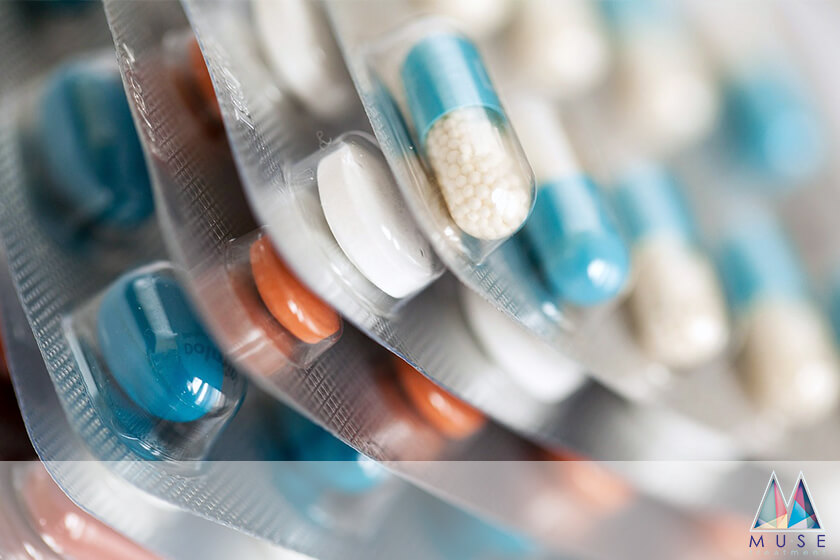 Someone with a healthy mind will see cleaning or food products for their intended purposes — to keep your house clean or provide sustenance for the human body.

But someone with an addiction will see these household products as a way to get high.

When drugs are difficult to score or someone can’t afford their costly addiction, they may turn to simple household items as a way to satisfy their addiction. Or, they will use these common household products as a way to have “fun” with their friends.

There are other ways to get high without using drugs, and these ways are just as severe. In this article, you’ll learn about some common household items that can be used to get high. Our addiction treatment center offers a range of levels of care for anyone struggling with abusing household items.  Reach out to learn more about our drug detox and alcohol rehab treatment programs

Nutmeg is a very common spice found in most homes. But if it’s ingested in large quantities, it can get you high. And the quantities aren’t as large as you would expect: five teaspoons creates that high.

The high comes from the ingredient myristicin. The high is so strong, it can last several days.

So why hasn’t the average nutmeg consumer received this high? It’s unlikely you’ll ever need five teaspoons of this spice; nutmeg has a strong flavor, and it’s often used sparingly to give dishes and desserts a kick.

Getting high off of nutmeg comes with these side effects: rapid heart rate, nausea, vomiting, and diarrhea. Nutmeg (or myristicin) is also not a habit-forming drug, but it doesn’t mean you shouldn’t be concerned.

Have you ever heard of a robotrip?

This is when a person ingests a large amount of cough medicine to receive a hallucinogenic high. The brand most commonly used is Robitussin, which is where the name ‘robotrip’ comes from. NyQuil is also used for this purpose.

The hallucinogenic experience comes from the ingredient dextromethorphan or DXM.

This item is commonly used by the younger crowd who want an easy way to hallucinate without finding psychedelic mushrooms or LSD. You hallucinate on DXM for approximately six hours.

The hallucinating properties in DXM are powerful; however, robotripping comes with severe side effects.

The most common ones are nausea, sweating, vomiting, anxiety/paranoia, decreased motor skills, elevated blood pressure, and sedation. Consuming too much DXM can result in death.

Consuming too much DXM can result in a mental condition called chemical psychosis.

Pharmacies are cutting down on giving out cough medicine. While the products are still accessible, they usually require permission from a pharmacist and identification.

When you take too many antihistamines, you experience a sedating effect. Most drug users combine allergy medication with prescription drugs such as Xanax or Valium for a more intense high.

When taking antihistamines as a recreational drug, you experience symptoms such as sedation, confusion, elevated heart rate, nausea, double vision, dry mouth, and loss of appetite.

Symptoms of long-term use include cardiovascular disease, seizures, and glaucoma.

It’s best to educate people on the dangers of consuming hand sanitizer because this comes with serious health risks.

Ingesting large amounts of mouthwash is another way to become intoxicated due to its large amount of alcohol.

Ingesting mouthwash is common amongst teenagers to get drunk before they’re old enough to drink.

But mouthwash is also abused by alcoholics. Recovering alcoholics also ingest mouthwash to curb withdrawal symptoms, but some also relapse and start their addiction all over by consuming mouthwash.

It’s easy to cover up; your breath smells like you just brushed your teeth rather than drank a lot of liquor, and a bottle of mouthwash looks less questionable than a bottle of whiskey.

However, ingesting mouthwash is more harmful than drinking liquor. The reason why is mouthwash is made with denatured alcohol or methyl alcohol. Both are unfit for human consumption.

When you consume these dangerous types of alcohol, you suffer symptoms such as blindness, organ failure, and even death.

They’re habit-forming but are mainly used amongst friends at parties. The high comes from the release of nitrous oxide. When breathed in, you receive a temporary high.

Other forms of inhalants are used to ingest the scent. These include mothballs, permanent markers, nail polish remover, rubber cement, gasoline, propane, and helium.

Inhaling the helium from balloons has always been the silly thing to do when you’re at a party. You inhale a seemingly harmless substance, your voice becomes high-pitched and funny, and then the high wears off.

However, consuming too much helium is deadly.

Like the other inhalants, these helium balloons contain nitrous oxide. The nitrous oxide causes a rush of euphoria, while the helium changes your voice. When helium and nitrous oxide are combined, the consequences can be fatal.

Most people think inhaling helium balloons is safe because they compare it to laughing gas administered before an operation.

Laughing gas is administered by a group of professionals who know safe dosages. It’s impossible to know how much helium and nitrous oxide is being consumed at a party.

Don’t Get High with Household Products

Household drug use is just as dangerous as abusing illegal drugs. These products are used to clean the home, act as decoration, or used for consumption sparingly.

They may produce euphoric effects, but they also come with deadly consequences. If you notice a particular item on this list is constantly running low, someone in your household may be abusing it to get high.

Spot the warning signs and get them the help they need before serious harm is done, our clinic treats all kinds of substance abuse and addiction. Call our Los Angeles addiction treatment center today.