Is Creatine a Performance-Enhancing Drug? 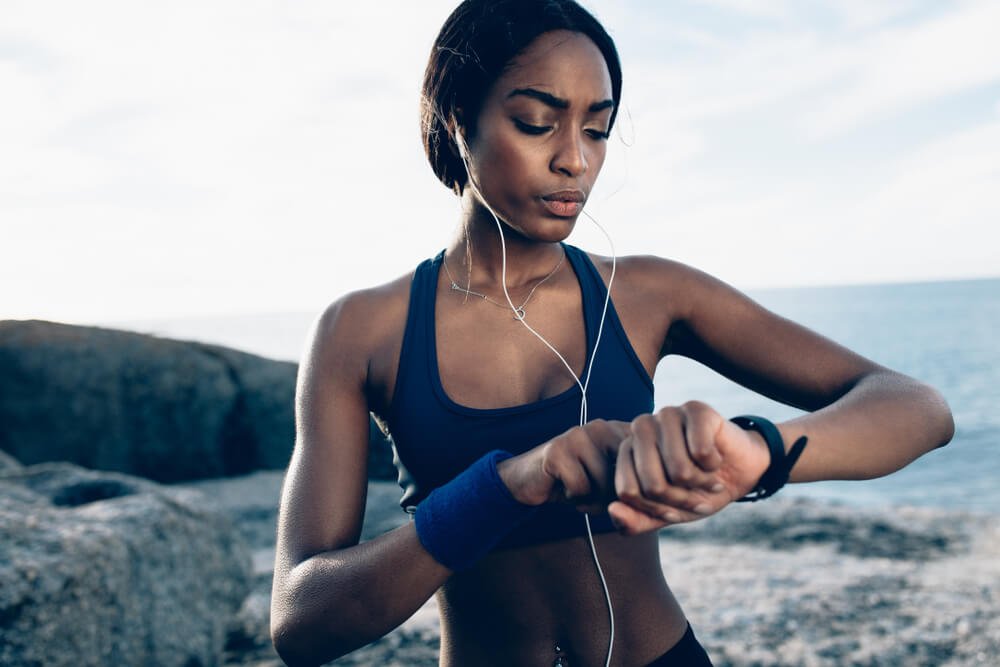 You may be surprised to learn that your body naturally creates creatine. It’s an amino acid that is primarily stored in your muscles. When a person is focused on their exercise performance, they may turn toward finding a dietary supplement to boost the amount of creatine that is in their body. However, is creatine really a performance-enhancing drug? The answer is not necessarily straightforward. Yes, creatine can help to improve your overall sports performance. However, it’s not an overtly banned substance.

Creatine supplements have been used for years to enhance sports performance. Soccer players and other professional athletes, including athletes in the Olympic games, have used oral creatine supplementation to improve their gym performance and get themselves in the best possible shape.

How Much Does Creatine Improve Performance?

Creatine supplementation isn’t something that is generally banned in sports. In fact, several people use a creatine supplement to increase their strength and power as they are training for a particular event as it has been shown to enhance athletes’ performance. Creatine boosts have been shown to aid in injury prevention and help an athlete recognize more significant muscle gains, which can result in better weight management in terms of muscle mass and general body mass regulation. However, there are also several downsides of creatine use in sports. For example, if you’re looking to lose weight, you want to be conscious of how many grams of creatine you’re using because scientific evidence has shown that creatine can lead to weight gain. Additionally, there is some scientific evidence that shows that using creatine can be detrimental for a person that has kidney issues.

Is Creatine Considered a Performance-Enhancing Drug?

If you plan to use creatine as a sports nutrition supplement, you must understand its ups and downs. It’s possible that the effect of creatine supplementation on you could be very different from that of another person. While an athlete who is training for the Olympic games could benefit from using creatine, a person who is just interested in general health and well-being may not. Although Creatine use in sports and weight training is generally used, it may not mean that it’s right for you. It’s important to speak at length with your doctor regarding general sports nutrition and do your own research regarding the reports from the drug administration and the impact that this substance has had on professional athletes.

Learn about the sober athletes who beat addiction here:

Is Creatine Legal for Athletes?

Currently, creatine is perfectly legal for soccer players, gymnasts, and other professional athletes to use. It’s not a banned substance by Olympic standards and is also not prohibited by the World Antidoping agency. Therefore, an athlete is allowed to use creatine supplements. However, it’s always encouraged that they ever do so under the guidance and supervision of their health care professional.

Of course, there is always the possibility that taking too much of a growth hormone or committing to intense exercise too often could lead to serious consequences. Some studies indicate that using creatine supplements could negatively impact a person with kidney disease, so it’s important to monitor your intake closely.

If you or someone you love is struggling with an addiction to any illegal substance, we encourage you to get in touch with us today at (800) 426-1818 and learn more about the addiction treatment programs that are available through our facility.