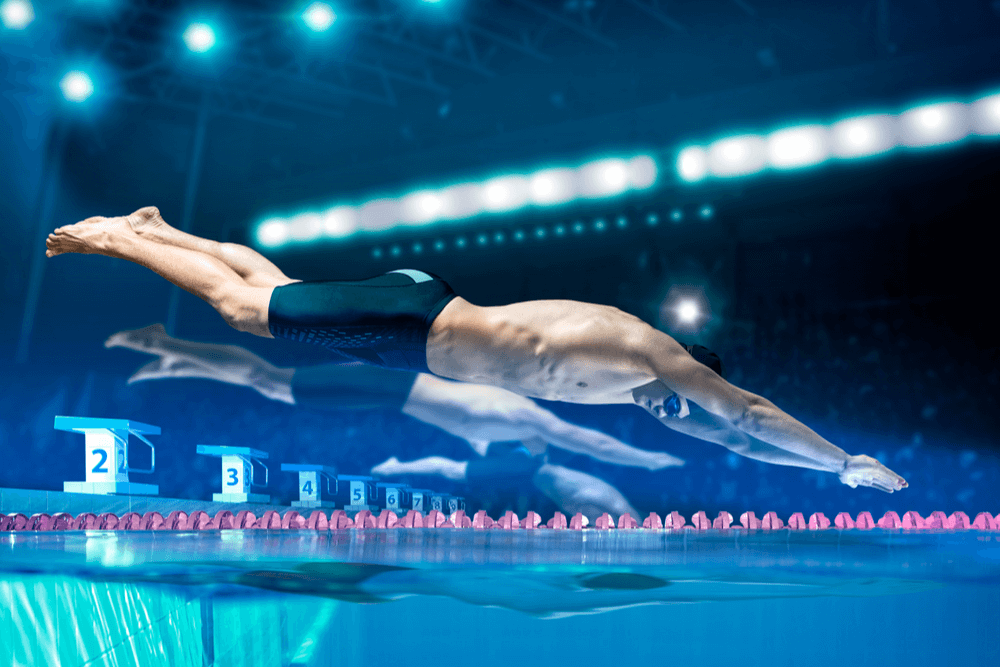 Professional athletes are famous people idolized by many within modern-day society for the phenomenal athletic skills that many aspire to have one day. To train to become a professional athlete and to maintain your high athletic performance requires mental and physical strength to remain focused on keeping in shape and at the top of your game. The added pressure of being in the public eye with your every professional performance and personal life being placed into the spotlight can become an additional stressor, and many turn to substance abuse to deal with the compounded pressure and stress.

Athletes have engaged in drug addictions for a variety of reasons. One of the most widely discussed drug addictions that athletes encounter is performance-enhancing drugs. While there is a common misconception that you cannot become addicted to performance-enhancing drugs, they do not produce feelings of euphoria that illicit street drugs can have.

However, once athletes begin to see the impact and difference these drugs can have within their athletic abilities and performances, many individuals will find their actions lead to addiction. These substances can negatively affect an athlete’s life physically, emotionally, and professionally, with many athletes losing their careers and professional prestige once they are caught using performance enhancement drugs.

As an athlete or famous person, you are expected to uphold a specific public persona with millions of fans that look up to you or view you as their hero. Maintaining this social status and perception is no easy feat and comes with an extreme amount of pressure to be the person the public sees you as. Additionally, athletes have to meet the demands and constraints that their coaches expect them to be within their performance. In an industry where “work hard, play hard,” is a notion that using drugs and alcohol as a method of decompressing and de-stressing is typical for athletes and does not pose a risk to a person’s physical well-being. As time goes on and the cycle of recreational drug use progresses, many athletes find themselves in the process of drug and alcohol addiction that significantly impacts their ability to maintain their career, family life, and physical health.

The life of a famous athlete is physically demanding. The probability of experiencing physical sports injuries is high as your body is pushed to the limits to achieve the highest performance levels. Whether a famous athlete participates in high contact team sports or individual sports such as swimming or gymnastics, the risk of severe self-injury is high. After sustaining a severe physical injury, physicians will prescribe pain medications to support athletes in recovering from their injury with ease. However, these powerful prescription painkiller medications are highly addictive and can quickly bring someone into a life of drug addiction that they did not anticipate.

The Benefits of Celebrities Sharing Their Stories

Being in the public eye with an active drug or alcohol addiction can be stressful for athletes to maintain their public image and appease their adoring fans while struggling deep down with substance abuse. However, there can be a way to inspire the adoring fans that look up to you by watching the progress within their recovery journey and recognizing the change can happen for anyone.

Famous athletes are often held on a pedestal within the public eye, with millions of people looking up to them and aspiring to be like them. When an athlete can be open and vulnerable with the general public about their struggles with an alcohol or drug addiction, it helps bring the athlete off of the pedestal placed upon them and make them more personable and relatable to the general public. Millions of Americans are struggling with alcohol and drug addiction each day, and many will feel like they are alone in their battle with common addictions to drugs and alcohol.

Addiction often causes individuals to isolate themselves from others and feel shame and guilt about their addictive behaviors. When you can see someone who looks up to express their own struggles with addiction openly, it helps to remove the social stigma of alcohol and drug addiction and remove the shame and guilt associated with addiction. As someone watches their athletic hero go through their own journey towards sobriety, it can provide hope to someone even in their darkest of times that achieving addiction recovery is possible. Watching someone go through their alcohol or drug rehab journey will teach individuals how to address their own addiction by emulating what they see their athletic idols doing. Navigating drug rehab can be challenging, but having the ability to reference a public person’s steps can inspire someone to contact a rehab center to take the initial steps towards sobriety and sober living.

If you know someone trying to recover from alcoholism, check out some tips in our blog below:

See why Colin Farrell had to go back to rehab in our blog below:

Michael Phelps shot to fame as a well-decorated 22 time Olympic gold medalist swimmer. As the world watched in awe of Michael’s athletic ability and exceptional swimming performance, many people did not know the internal struggles with drug and alcohol abuse that Michael was facing. At a young age, Michael catapulted into the limelight within the competitive swimming competitions, and by the age of 19, he was caught driving under the influence. While this incident did not impact the progression of his Olympic career, Michael did address this issue publicly and apologized for it. As his Olympic swimming career continued, Michael was in the media again after being publicly exposed to drug abuse for smoking marijuana which resulted in getting suspended from USA swimming and later, in 2014, getting caught in another driving while impaired. Michael soon addressed his substance abuse concerns within a 45-day rehab program in Arizona. Today, Michael appears to have made significant personal growth and is looking forward to attending the next Olympic games.

Derek Boogaard is best remembered for his time within the NHL and is known as one of the NHL’s enforcers. Derek was well known for getting out on the ice and engaging in fights as one of the league’s biggest goons. Fans expected to see a fight when Derek hit the ice and, as a result, he sustained multiple injuries. Derek was prescribed prescription painkillers to treat the injuries sustained, specifically Oxycodone and Vicodin. The consistent use of prescription painkillers ultimately led to his untimely death due to an accidental overdose.

Brett Favre, a well-known NFL player who played on the Green Bay Packers, recently opened up about his struggles with addiction. Favre has exclaimed that his drug use began in 1994 after suffering a separated shoulder injury and was provided with a pain shot during halftime and after the game was given Vicodin to treat the pain and instantly enjoyed the effects produced opening the doors to a prescription painkiller addiction. His addiction continued into the 1995 season when a doctor had witnessed Favre have a seizure. Brett checked himself into rehab shortly after, where he completed his addiction treatment program. However, Brett admits that he did not take the process seriously and relapsed soon after. Brett began to experience more personal losses and seizures and eventually received an ultimatum from his wife that he needed to get treatment, or that was it. Brett checked back into drug rehab and has been happy and healthy in a life of sober living since 1998.

C.C. Sabathia was an All-Star pitcher in Major League Baseball, but he also battled alcohol addiction. He has been very honest about his struggles and the issues that led him to addiction. Luckily, he was able to overcome the dependence with proper support.

The legendary boxer and famous athlete has been open and candid about his cocaine and alcohol use struggles within the media and his autobiographical book, where he details his accounts with addiction. Mike has admitted that he was under the influence for most of his fights and did not remember some of the occurrences during these fights due to his level of intoxication. Tyson continued with his substance abuse even after his boxing retirement before eventually getting help for his addiction in 2019. Mike Tyson is proud to say that he is clean and sober now.

Josh Hamilton was one of the MLB’s best hitters in the league, and his skill did not go unnoticed by the public. Unfortunately, Josh was battling inner demons from drug addiction underneath his undeniable baseball skills. Josh was able to get clean and sober and would have periods of relapse throughout his baseball career. Josh eventually could not return to the MLB due to injuries sustained which led to another drug relapse. After this specific relapse, Josh found himself in trouble with the law for assaulting his daughter. Josh is now facing up to 10 years in prison and can never return to the MLB.

Muse Treatment provides an addiction treatment program that utilizes the best in addiction therapy methods, holistic treatment, and alternative measures to healing to give patients a whole-person integrated approach to addiction treatment. Patients will engage in behavioral therapy, group education courses for relapse prevention, and addiction and recovery support groups such as alcoholics anonymous to ensure that they have long-lasting success within sober living. We value and respect the need for individualized care for each patient, as addiction is a personal disease that deserves to be treated with personalized care and attention. Our team at Muse Treatment is dedicated to providing a culture of empowerment and personal growth with the support of our licensed therapists.

Contact Muse Treatment at (800) 426-1818 today to have any of your questions about rehab and addiction treatment answered so you can take the leap of faith with us to help you get on the right path towards sober living, health, and wellness.