What You Need to Know About Fentanyl-Laced Drugs 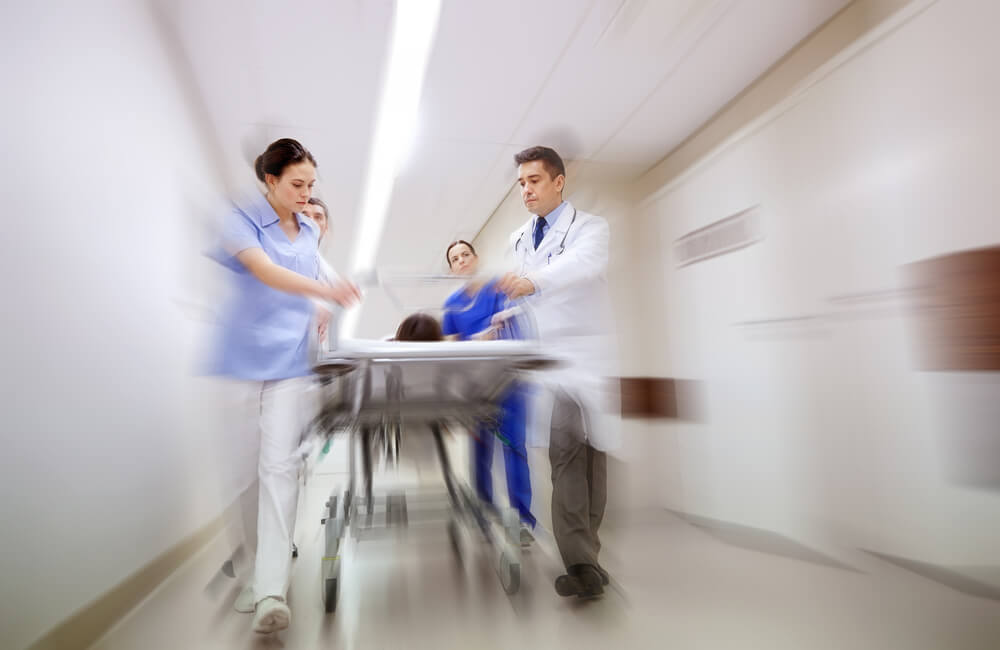 The Dangers of Street Drugs Laced with Fentanyl

Fentanyl has become well known as a dangerous drug; it’s 50 to 100 times more powerful than heroin. But drug users who’ve vowed to avoid it may find themselves ingesting it unknowingly. Sellers are adding it to street drugs as a filler that cuts, or stretches, the quantity of the drug. Drugs like cocaine and heroin laced with fentanyl can be made more deadly, and users should be even more careful of what they choose to take.

What Is Fentanyl and Why is it So Dangerous?

Fentanyl is an opiate, a class of drug that is appropriately used as a prescription painkiller. Opiates work by binding to receptors in the brain, cutting off the pain message received by the brain. They also slow the user’s breathing, which can be fatal at a high enough dose.

Opioids create intense pleasure, making them powerfully addictive as the user craves the rush of good feelings they create. When not taken under careful medical supervision, they can be deadly. Fentanyl-related deaths were responsible for over 66% of fatal drug overdose deaths according to the U.S. Centers for Disease Control and Prevention, which increased by 45% from one year to the next.

Drugs That Can Be Laced With Fentanyl

Fentanyl is showing up as a substitute for heroin since it’s cheaper and more potent but is also being used to cut several other drugs. Sellers are cutting it into street drugs, including marijuana and cocaine. It also shows up in prescription anxiety medications such as Xanax and prescription painkillers like Percocet and Oxycodone. Fentanyl can be a powder or spread onto blotter paper, so its versatile form makes it easy to add to many different drugs. This usage also makes it more fatal because the user is unaware they’re taking fentanyl, so it’s impossible to know how much they’re taking.

Even worse, an overdose of drugs like cocaine laced with fentanyl is harder to counteract with naloxone, which is often used to block the illegal drug’s deadly effects. Rescuers who don’t know the overdosing user has taken fentanyl may have to use more to reverse the overdose.

Fentanyl is becoming so commonly added to other drugs that the only way to be truly safe from it is to stick with prescriptions from a pharmacy. You can never be sure if the pills, powder, or capsules you’re buying on the street are free of fentanyl. Lacing drugs with this dangerous substance is not a controlled process like with legal drugs, so even if someone has safely used part of a batch, you can’t be sure the pill you’re taking won’t be the one containing the dangerous substance.

At the very least, be sure to carry naloxone so you can come back from an overdose. Carry extra, since drugs laced with fentanyl may require a higher dose.

When you decide to seek help for opioid detox, you will have several treatment options available. Muse Treatment Center provides both medical and non-medical detox, although medical detox is preferred for opioid rehab. Withdrawal from a highly addictive drug like fentanyl requires close medical supervision and often includes drugs to help the addict taper off instead of suddenly stopping. Treatment options also include group and individual therapy, community-based support, and other behavioral and cognitive-based therapy. Muse Treatment takes a comprehensive approach to drug rehab, customizing the treatment to fit the client and examining the underlying emotional or physical disorders that may have led to addiction.