Why Are So Many Americans Addicted to Speed? 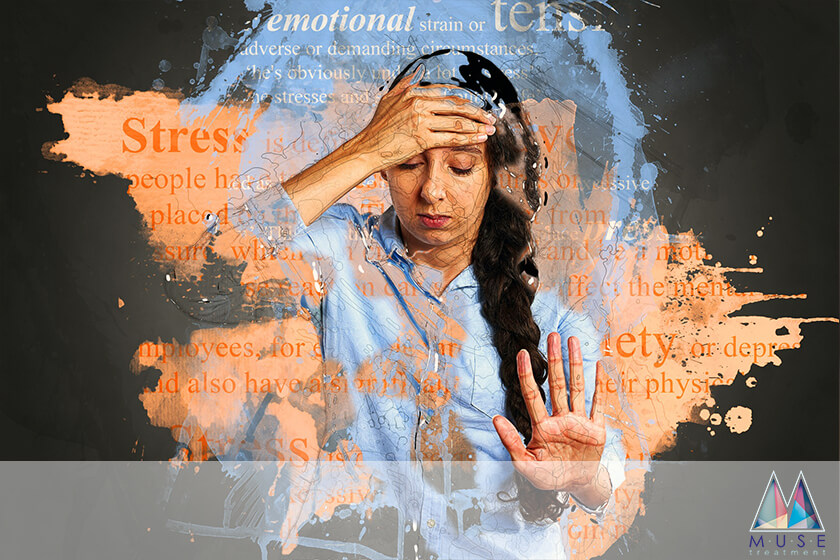 Prescription amphetamines, commonly known as speed, helps you work harder and get more done. But does this result in a speed addiction? Find out why the U.S. loves amphetamines.

Are you concerned that your experimentation with either prescription or street amphetamines has morphed into a full-blown speed addiction?

Are you interested in learning more about the reasons behind the alarming rise in speed addiction within the United States?

Do you feel like you’re watching a family member lose control because of an addiction to speed, and want to learn how to help them?

If so, then you need to read this post.

In it, we’ll tell you everything you need to know about the basics of speed addiction. Then, we’ll examine the reasons behind the sudden rise of addiction rates, and tell you where you can go to get help.

Before we get into some of the most common reasons for speed addiction, let’s take a look at why it’s so popular in the first place. We’ll also discuss the symptoms of addiction.

Let’s begin by helping you to understand what exactly speed does to your body.

Methamphetamine directly impacts your body’s central nervous system, and is a kind of stimulant. Essentially, this drug leads to a surge in of dopamine, the “feel good” chemical that makes you feel intense waves of euphoria.

Additionally, speed also spikes the levels of serotonin in your body, which means that you’ll feel incredibly high — and like you can take on the world. Most people describe the experience of using speed as somewhat similar to cocaine.

The effects of speed last a lot longer, and it much more potent.

Of course, no matter how great addiction might make you feel in the moment, it’s impossible to deny that it comes with some very deadly and long-term health risks.

These risks include insomnia, paranoia, extreme hyperactivity, and serious spikes in heart rate and blood pressure level. It also increases your chances of having a stroke, as well as heart attacks.

You may also experience hallucinations, long-term psychiatric effects, and even cosmetic consequences like a loss or rotting of teeth.

Why Speed Addiction Is On The Rise

Now that you understand what addiction does to your body — and the long-term health consequences you put yourself at risk for when you use?

Let’s take a look at some of the main reasons why meth addiction is on the rise in America.

Because Of The Opioid Crisis

You’ve no doubt heard of the horrific Opioid Crisis that’s currently impacting hundreds of thousands of Americans across the country.

However, recent studies have linked a rise speed addiction to the Opioid Crisis.

First of all, because opioids are a gateway drug to other types of substance abuse. Once people get their hands on opioids (usually initially through a prescription) they’ll be a lot more likely to try other drugs.

Additionally, because opioids are so incredibly addictive, many users will look for another “in between” fix if they’re not able to get access to more opioids quickly enough.

To Deal With Emotional Issues

Unemployment, a loss of healthcare coverage, and even uncertainty about the political future of the country have all led to a rise in rates of depression and anxiety across America.

And while therapy and medication are the best ways to treat mental illness?

In some cases, people can turn to hard drugs, like speed, to help them to escape from their psychological issues.

Of course, this doesn’t actually do anything to help them, but many people are so desperate for even a few hours of escape from their minds, that they’ll try anything.

Often, however, drug use only ends up compounding the consequences of mental illness. This means that addicts will take even more drugs to attempt to quiet the voices inside their heads.

To Increase Productivity At Work

One of the more disturbing reasons behind a rise in speed addiction rates?

Because workers have realized that doing so-called “small” and “manageable” amounts of the drug can help them to boost their productivity levels.

Especially with the competition so incredibly high within the workplace, American workers often feel pressure to get as much done as possible during the day — and even after hours.

They use speed to help them to stay up late to finish a project, to help them focus after pulling an all-nighter, and even to be able to make more sales calls in a day.

Of course, one of the main reasons for speed addiction is also one that’s been around for the longest amount of time.

Simple social and peer pressure, whether in the workplace, school, or anywhere else, are still powerful reasons for people to feel like they need to use.

Often, many people think they can try speed “just once” — and end up falling prey to addiction without even realizing it.

Take a hard look at the people you surround yourself with, and ask yourself if they’re truly your friends or just the people that you use with.

One thing that we especially hope you’ve taken away from this post?

The fact that, if you’re currently facing a meth addiction (or know someone who is) you’re certainly not alone.

The sad reality is that things like pressure for productivity at the office and an addiction to other drugs like opioids only compound your chances for addiction.

Hope and quality treatment plans are out there — and you are stronger than you think.

When you’re ready to make a change in your life, reach out to Muse Treatment Center to get started.