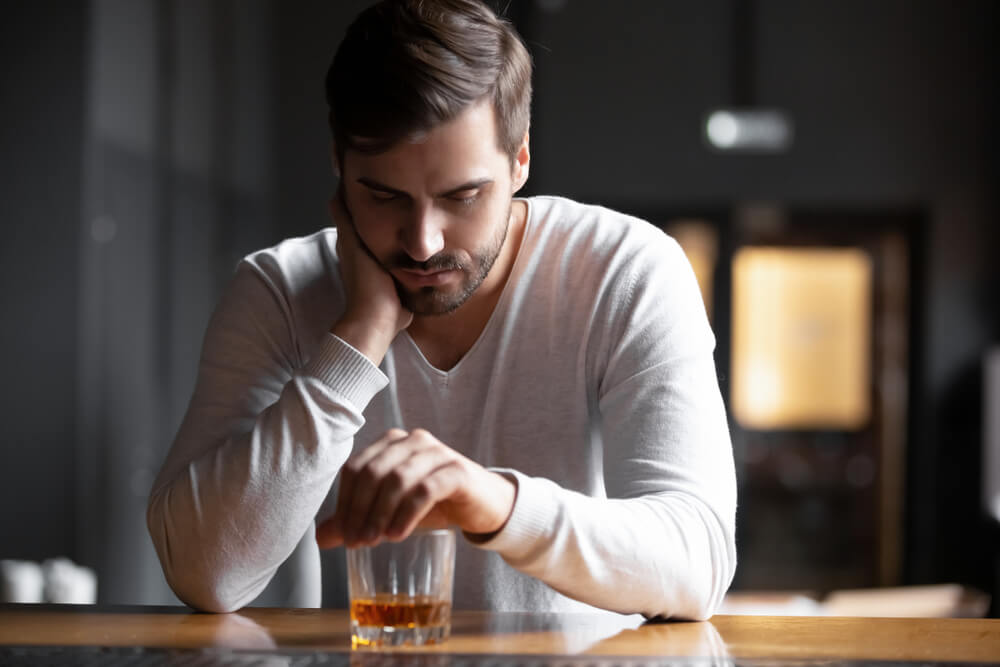 Learn to Spot the Signs and Symptoms of Alcoholism Early On

It’s not always easy to recognize the signs of alcoholism. The alcoholic whose life spirals out of control exists, but the early signs of alcoholism can be much subtler. The alcoholic may work hard to keep their problem hidden; they might only drink when alone, for instance, or set up elaborate systems to ensure they’re not drunk or hungover at work or family events. But eventually, their disorder will worsen and damage their life and the people they love. Knowing the early signs of alcoholism and seeking treatment for the condition can help you or someone you care about before it’s too late.

No longer a one-size-fits-all approach to treatment, alcoholism is now understood as one of several forms of alcohol use disorder. If someone is unable to control their drinking and it begins to harm their life or others’, they are considered to have alcohol use disorder.

Alcoholism occurs the same way most drug addictions do. The user consumes alcohol so frequently, their brain chemistry changes and the alcohol’s pleasurable feelings become stronger. It’s unknown what causes a person to drink so much that this change happens, but the consequences are clear.

Common Symptoms of Alcohol Use Disorder

A person coping with alcohol use disorder may look healthy. Common symptoms of the disorder are often behavioral rather than physical, which include:

The early signs of alcohol abuse can be challenging to spot. The alcoholic may not be at the blackout stage, and they may be as friendly and pleasant as ever. Perhaps they’ve simply started drinking more, and it doesn’t seem to be a problem. But you should know that ignoring even these mild symptoms can cause them to spiral into a severe disorder.

Questions to Help You Recognize Alcoholism

Addiction researchers have several diagnostic tools to help determine if someone has an alcohol use disorder. The most used resources include:

The CAGE Questionnaire consists of four questions that can be answered in about a minute. The questions include:

The Alcohol Use Disorders Identification Tool (AUDIT) investigates the past year of alcohol use:

You may have an alcohol problem if you answer yes to two or more questions on CAGE or T-ACE or eight or more on the AUDIT.

Getting Treatment for Alcohol Addiction at Muse Treatment Center

If you or a loved one does exhibit these signs and symptoms, it’s vitally important to seek treatment as quickly as possible. The Muse Treatment Center specializing in addiction treatment for alcoholism. To learn more and or if your spot the symptoms of alcoholism, contact Muse Treatment right away at 800-426-1818.