6 Inspiring Quotes From Celebrities Who Have Beaten Addiction 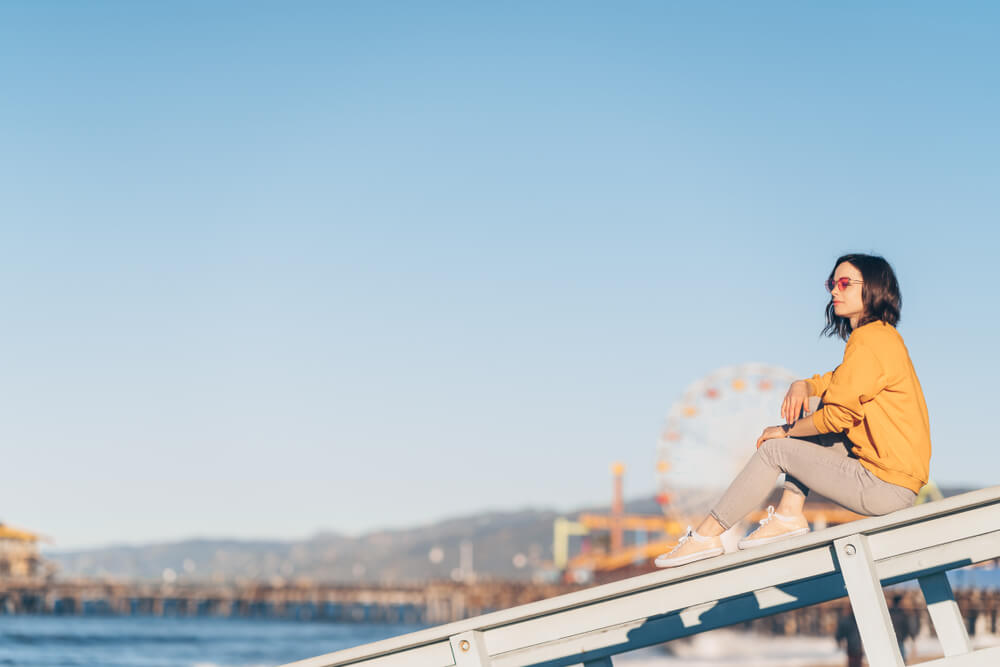 Many people forget the fact that at the end of the day, celebrities are human beings. The fact that celebrities have millions of dollars, large mansions, or fast cars doesn’t mean a thing when it comes to struggling with addiction.

While it’s true that many celebrities have tried to keep their addiction hidden out of fear that it will hurt their career, countless others have spoken out about their experiences with rehab and addiction.  They also report that their careers really took off after they got clean and sober.

Here are some inspiring quotes from others who have spoken their truth about their addiction:

“I tried to drown my sorrows in alcohol but the bastards learned how to swim.”

The famous Mexican artist experienced recurrent depression throughout her life as well as chronic pain due to a crippling accident and multiple surgeries.  Like many other people, she tried to use alcohol and drugs in an attempt to cope but learned that it only made matters worse.

“One or two drinks was never enough for me.  I was a foot-on-the-floor all the way drinker.  So it had to go.  I don’t miss it… At one point, I could never have conceived of going out and not drinking but, as time goes on, you lose the urge and the insecurity that often makes people drink in the first place.”

The Scottish actor has over 25 years of sobriety after attending rehab for alcohol and prescription drug addiction.  He has said that before rehab, he drank with a death wish.

“Being in recovery has given me everything of value that I have in my life. Integrity, honesty, fearlessness, faith, a relationship with God, and most of all, gratitude. It’s given me a beautiful family and an amazing career. I’m under no illusions where I would be without the gift of alcoholism and the chance to recover from it”.

Rob Lowe is known throughout Hollywood as an extremely talented actor. While it’s true that he has served as a central character on “The West Wing” and “Wayne’s World,” he has also over 25 years of sobriety.

Lowe’s take on addiction is one of gratefulness and understanding. There aren’t many people that would look at alcoholism as a gift. However, when you truly commit yourself to recovery, you begin to see that the understanding you develop regarding the topic is something that you would not have experienced if you never dealt with addiction.

“The first six months of getting sober consisted of nothing but accumulative isolation. My phone stopped ringing the minute word got out that I had put the bottle down – and that was pretty painful.”

Kat Von D grew to be a major player in the tattoo world. Although her hit show “LA Ink” soared in the ratings, she was privately dealing with an alcohol addiction that stopped her from living up to her full potential when it came to all aspects of her life.

Sadly, what Kat Von D experienced in terms of the end of a “friendship” with other people amid their own addiction is not uncommon. When you come to Muse for treatment, you can rest assured that you will receive the support of our team and other clients working through similar issues.

“For people who drink too much, the problem isn’t really about booze. It’s about an inability to deal with life,” Farrell said. “I don’t want to get into an armchair analysis, but what giving up booze does is allow you to look at yourself through an untainted mirror for the first time.”

Farell struggled with alcohol and drug abuse from his teen years on.  After attending rehab and maintaining 12 years of sobriety he re-checked himself into rehab, not because he’d started drinking again, but because he recognized the warning signs of relapse and decided to safeguard his sobriety.

“What I’ve learned is that this illness is not something that disappears or fades with time. It is something I must continue to overcome and have not done yet.”

Demi Lovato has always been vocal regarding her struggles with addiction to drugs and alcohol and relapse. This is one of the leading reasons why so many look up to her. Although she recently went through a relapse that almost cost her her life, she continues to take steps toward working on her sobriety.

Alcohol and Drug Detox and Rehab in Los Angeles

Do you feel inspired by some of these quotes? Are you ready to take your first steps toward overcoming your addiction as these celebrities did? When you come to Muse Treatment in Los Angeles to overcome your addiction, you can rest assured that you will be in excellent hands.

From the moment that you walk through the door, you will feel the difference in our approach. We can provide you with the opportunity to go through one of our detox programs first, so you have the best possibility of making the most out of your time in a treatment program. Please call us today at (800) 426-1818 to learn more about our treatment options.